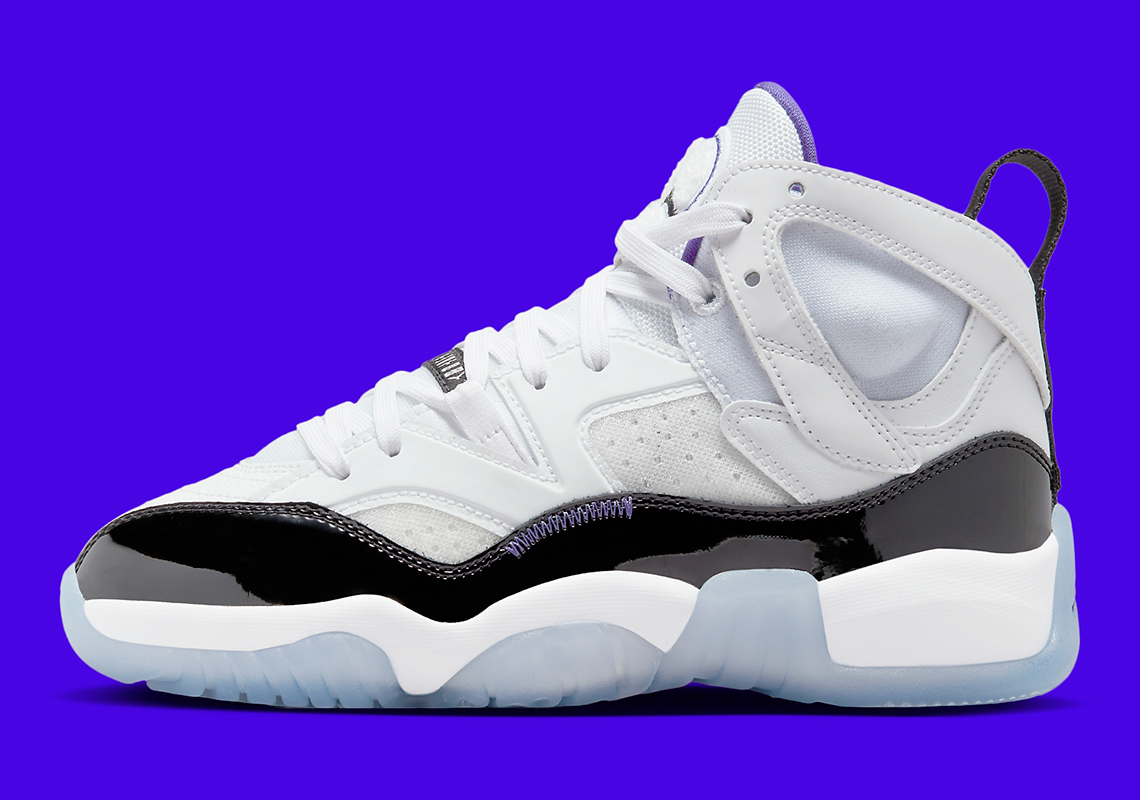 Out of Jordan Brand’s entire line-up, none can ever match up to the silhouette’s MJ himself wore, as they effectively symbolize a piece of history. Every subsequent Retro further passes down the legacy, all the while further celebrating icons like the Air Jordan 11 “Concord” and Air Jordan 1 “Bred” as well as the lore behind them.

The design of the models themselves have also become important in their own right, and the Jumpman often borrows certain elements and colors to create entirely new pieces of work. Among one of the most noteworthy examples of this, the Jordan 6 Rings draws inspiration from the sneakers MJ donned during his six NBA championships. And after many years since the shoe’s debut, the brand has finally prepared a sequel, once again highlighting the AJ 6, 7, 8, 11, 12, 13, and 14.

Similar to the 6 Rings, this pair puts quite a bit of emphasis on the AJ11, adopting its patent leather mudguard and the branded label from its tongue. Above, the upper mimics the AJ6 across the midfoot and the AJ7 along the collar; the tongue and its chenille patch obviously references the AJ13 and AJ8, respectively; and the the toe’s stitching recalls the look of the AJ12. The sole unit, too, is a mash-up of familiar parts, combining the bottoms of the AJ11, 12, and 14.

For a closer look at this upcoming hybrid, see the official images of the “Concord” and “Bred” colorways below. More details are sure to surface soon, so sit tight for additional updates. 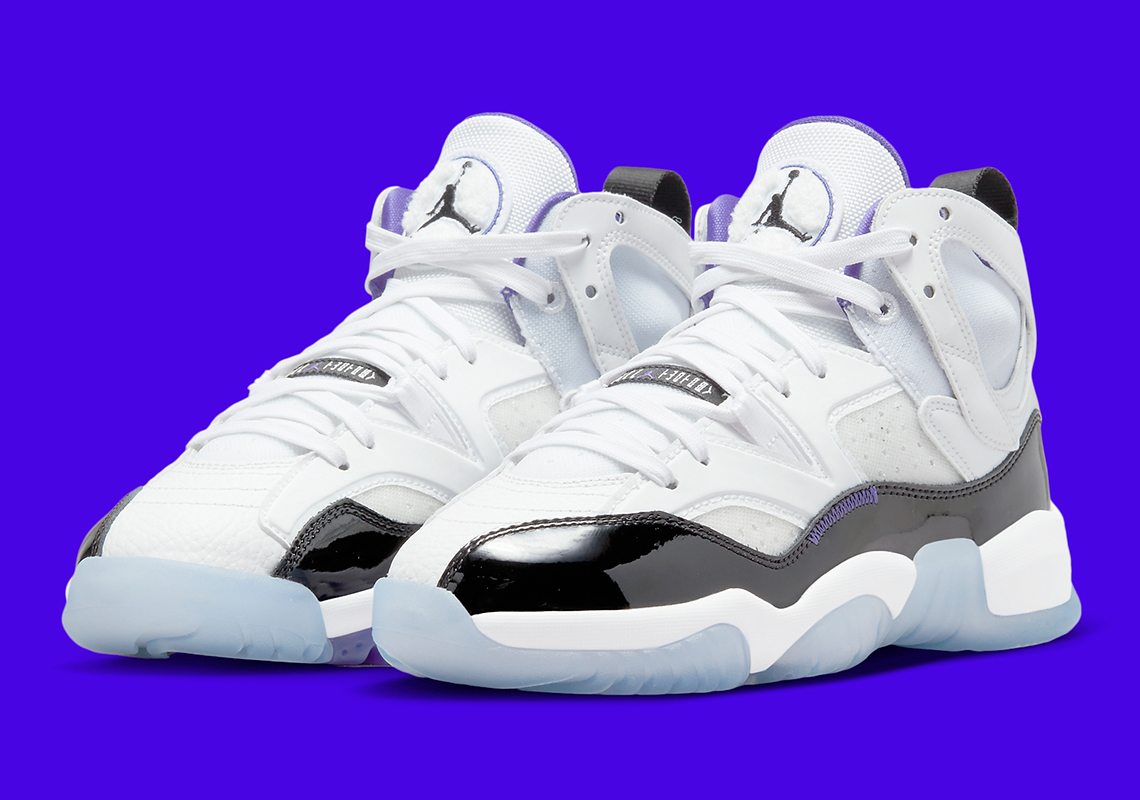 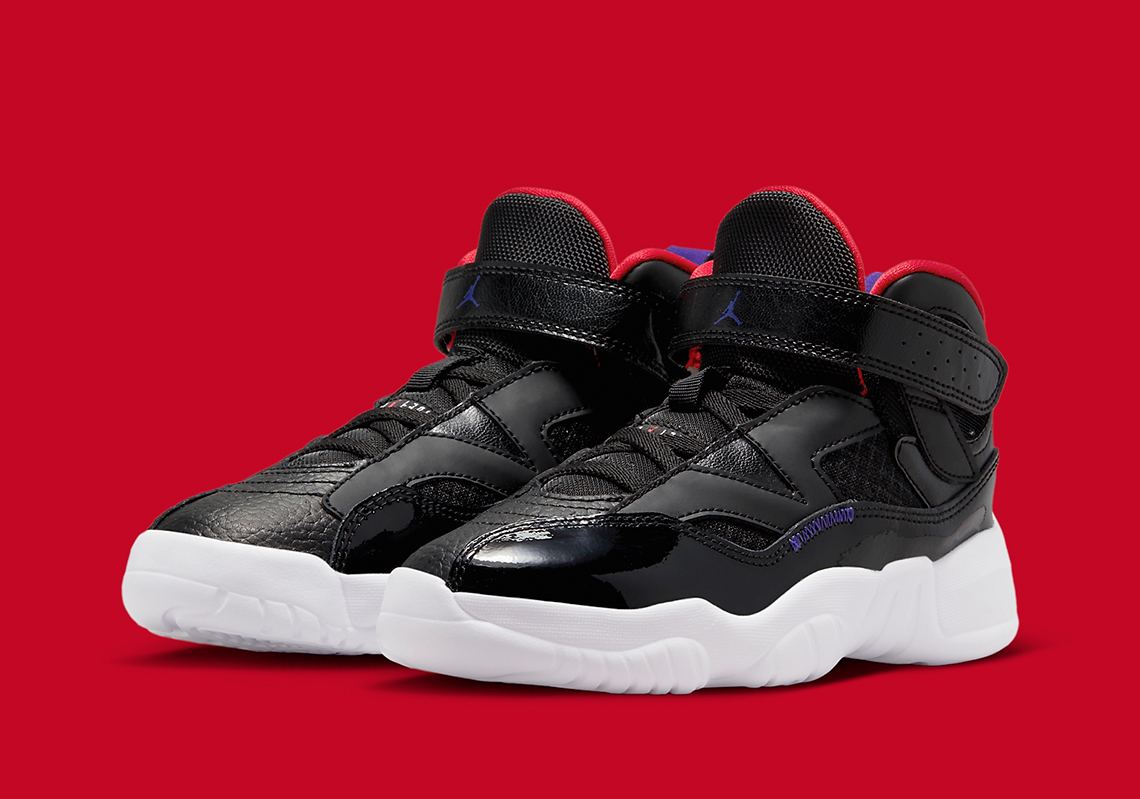 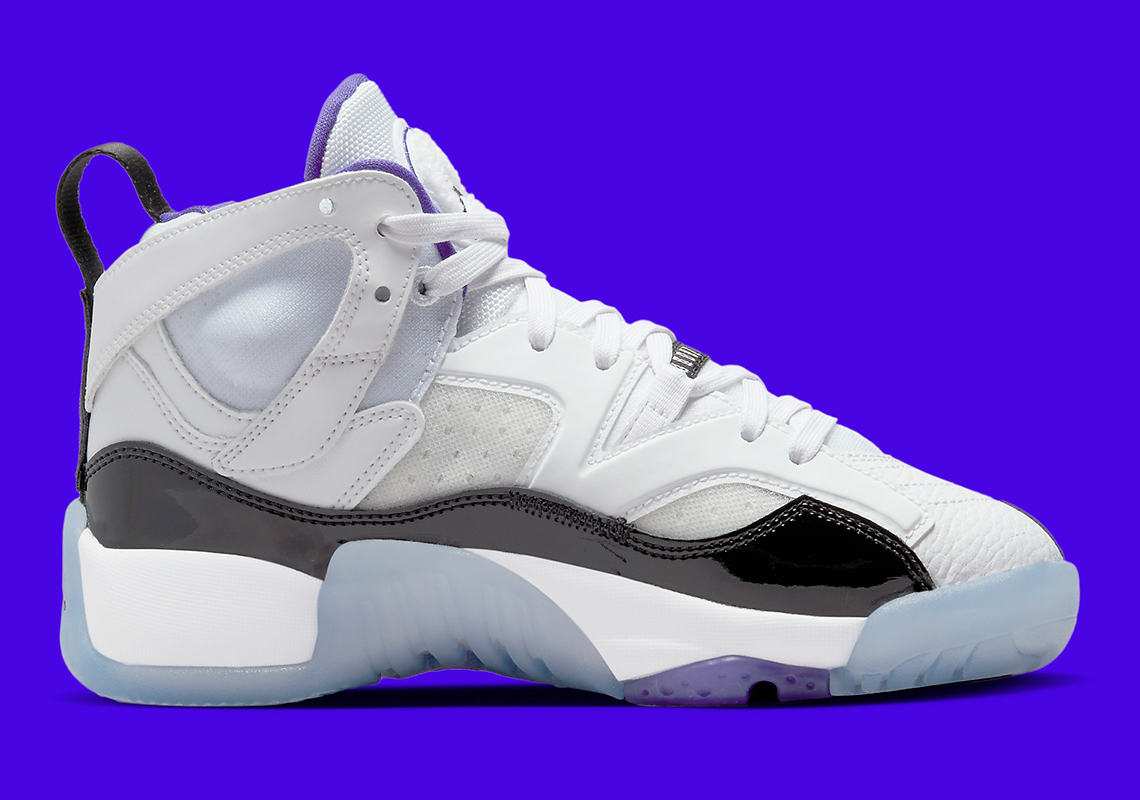 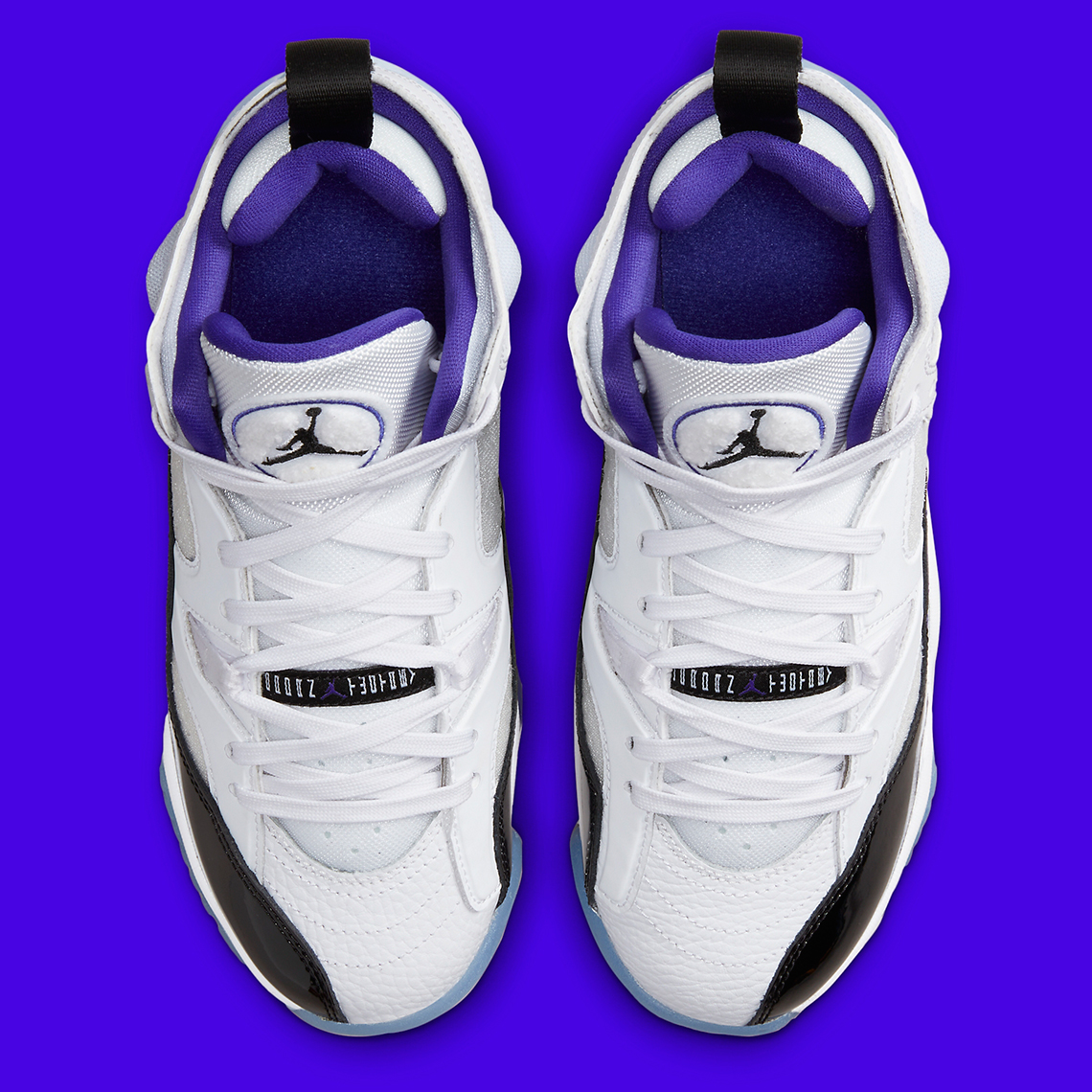 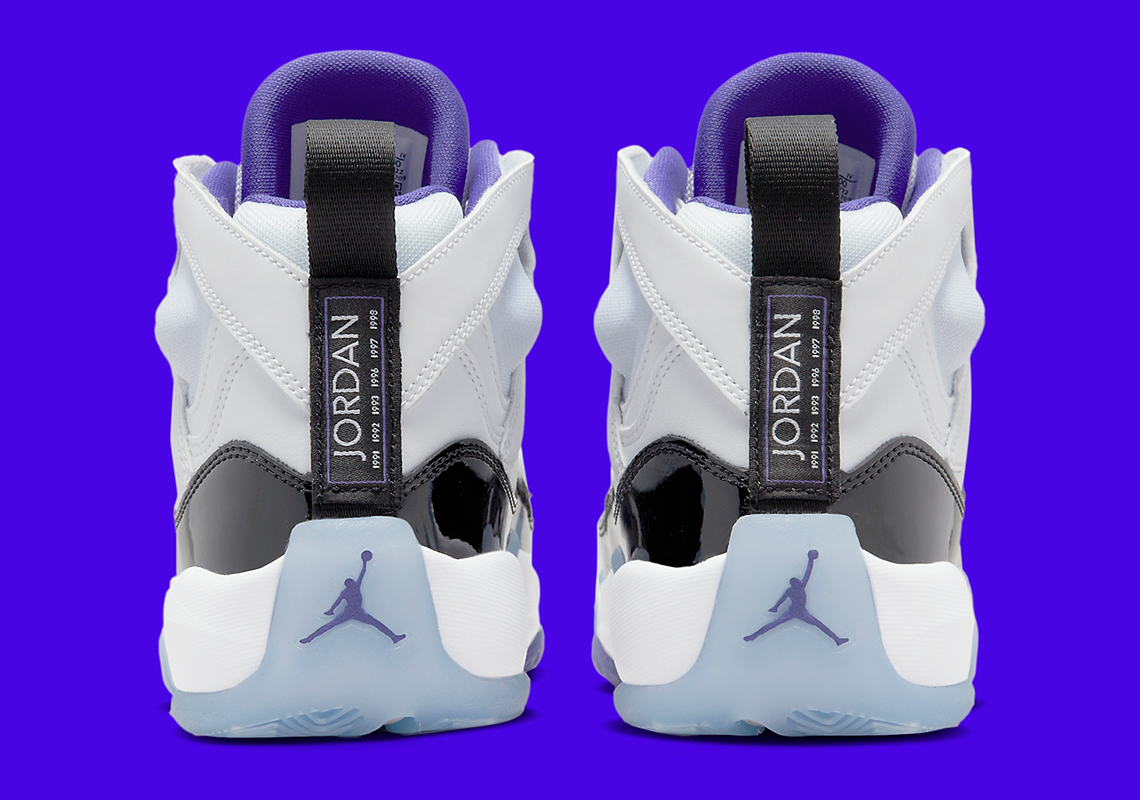 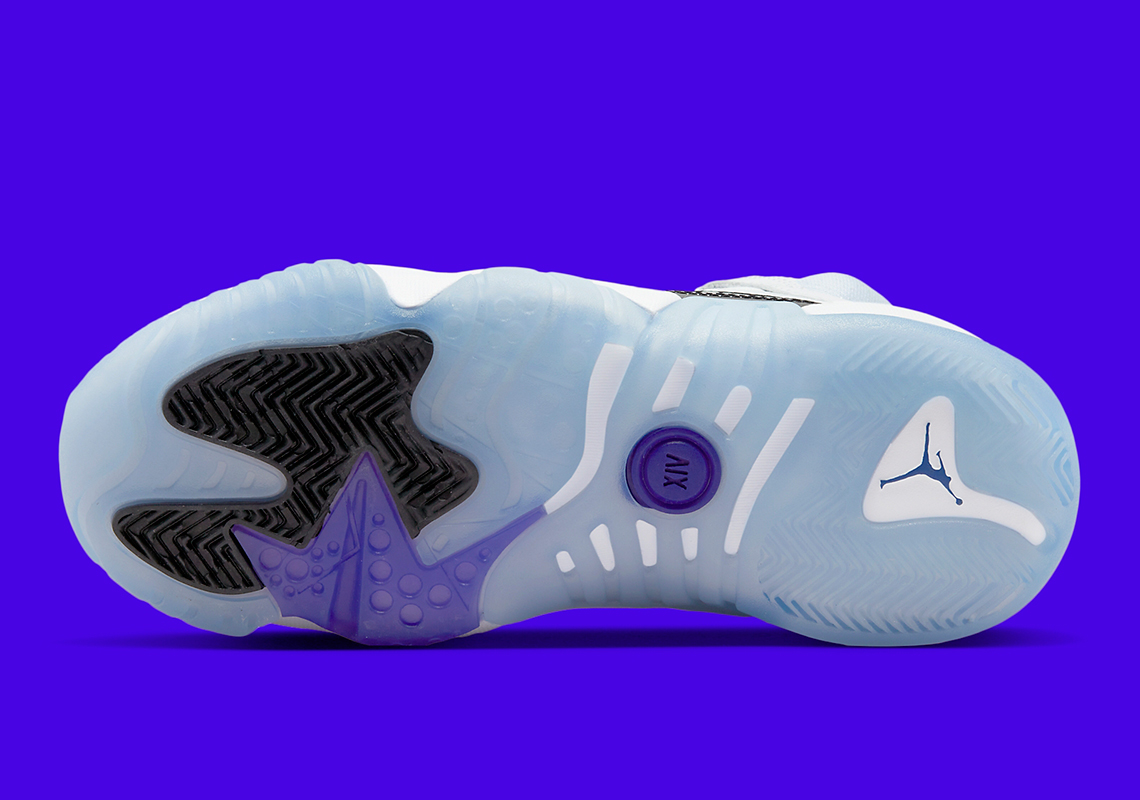 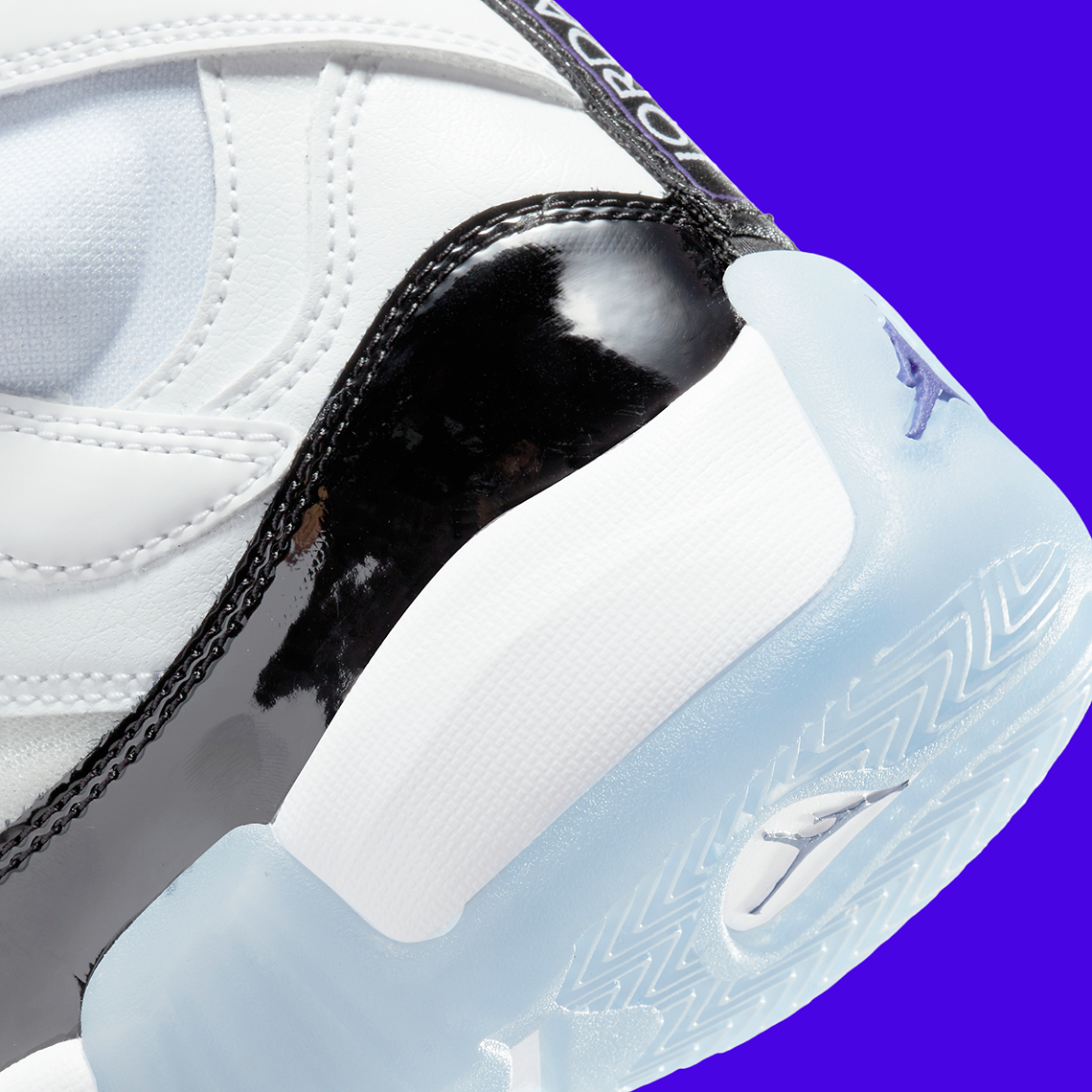 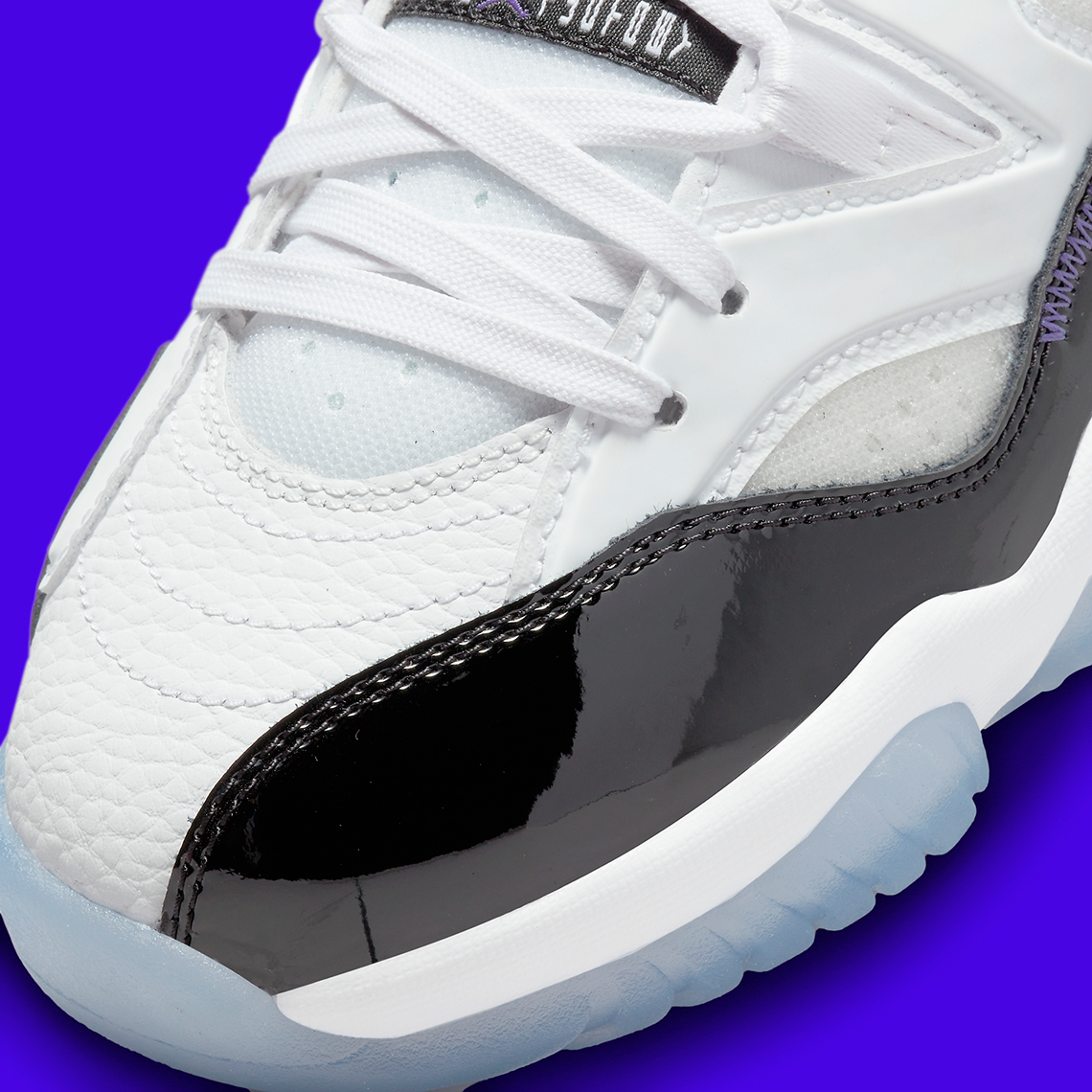 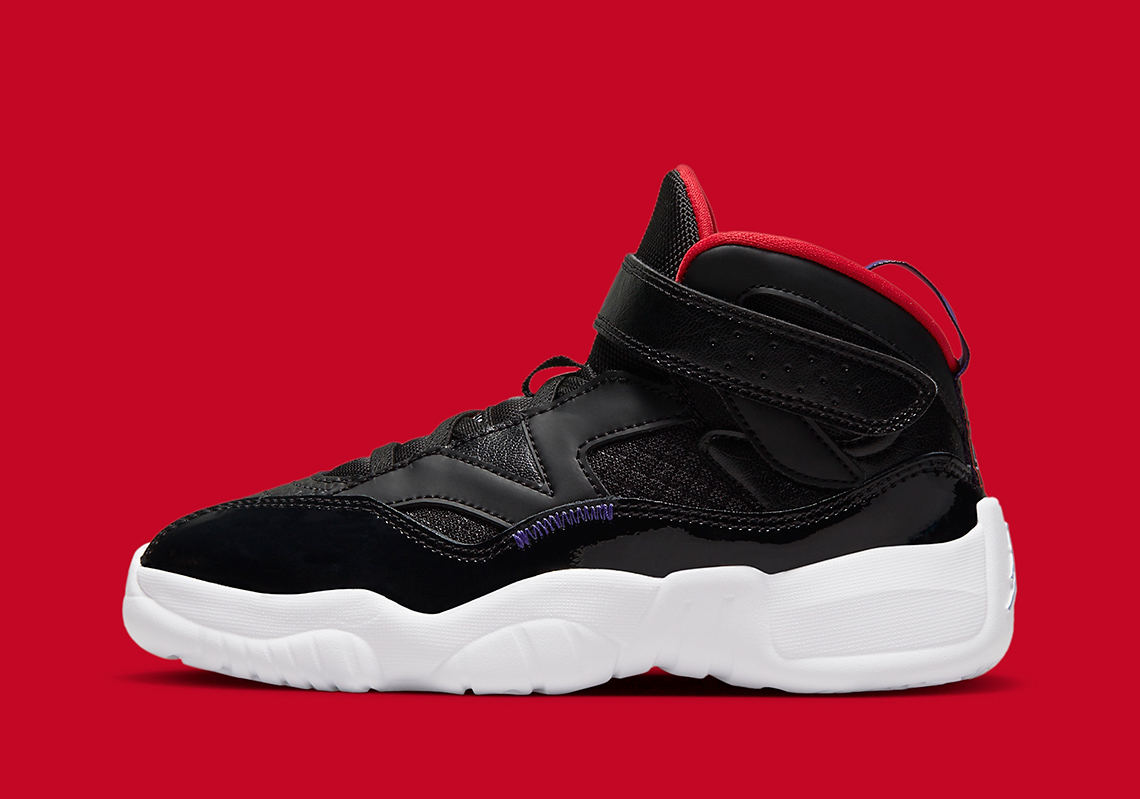 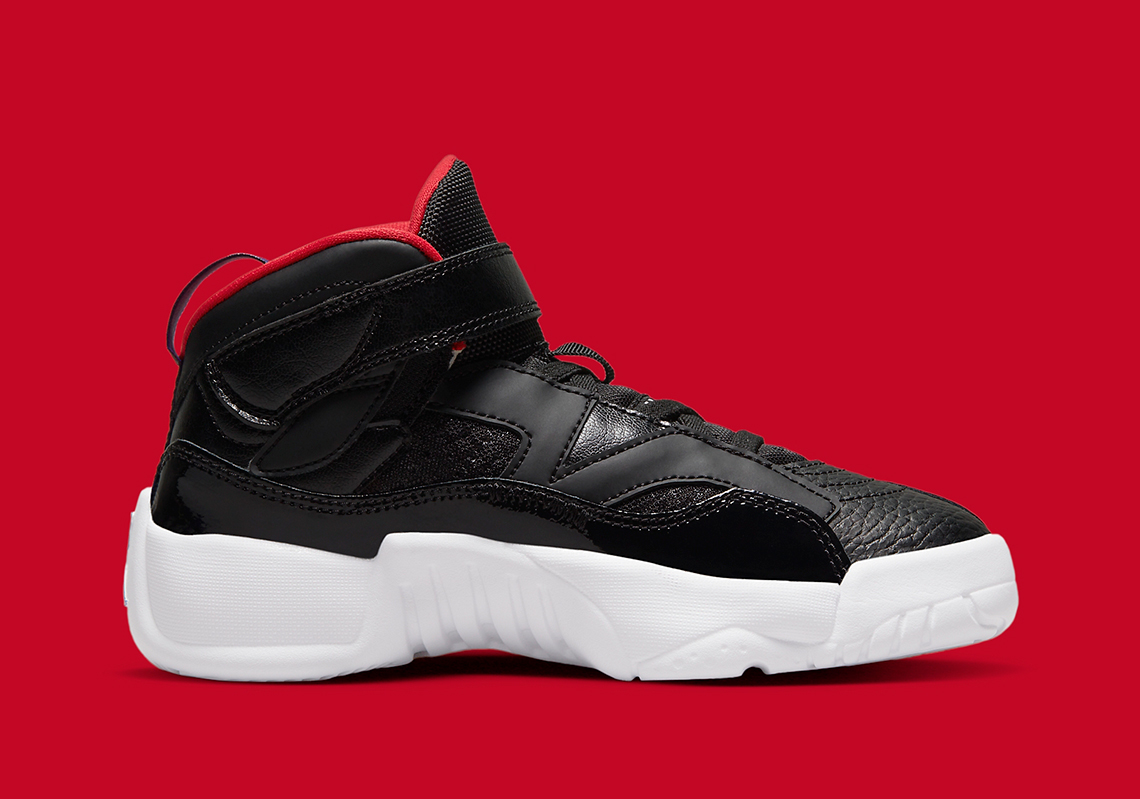 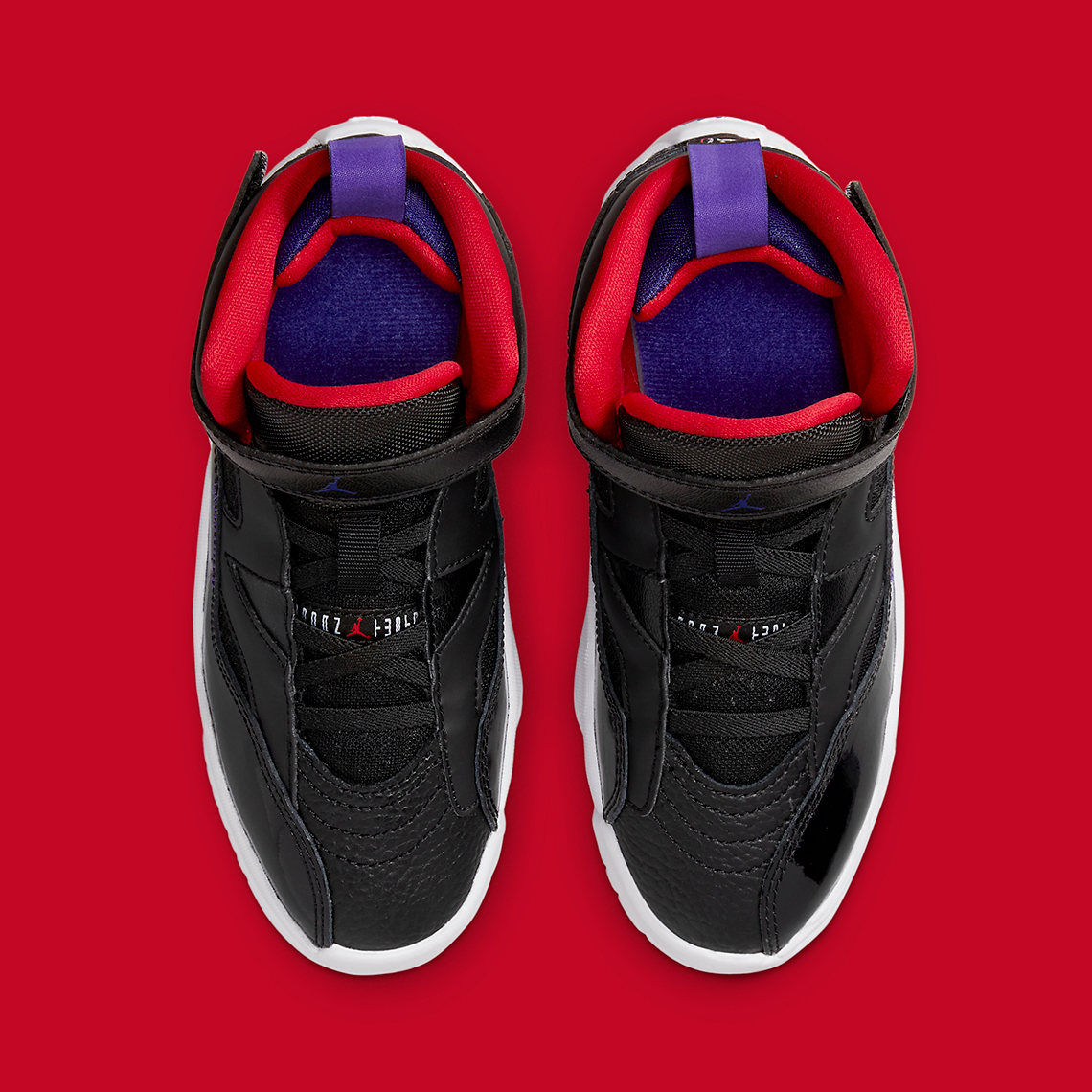 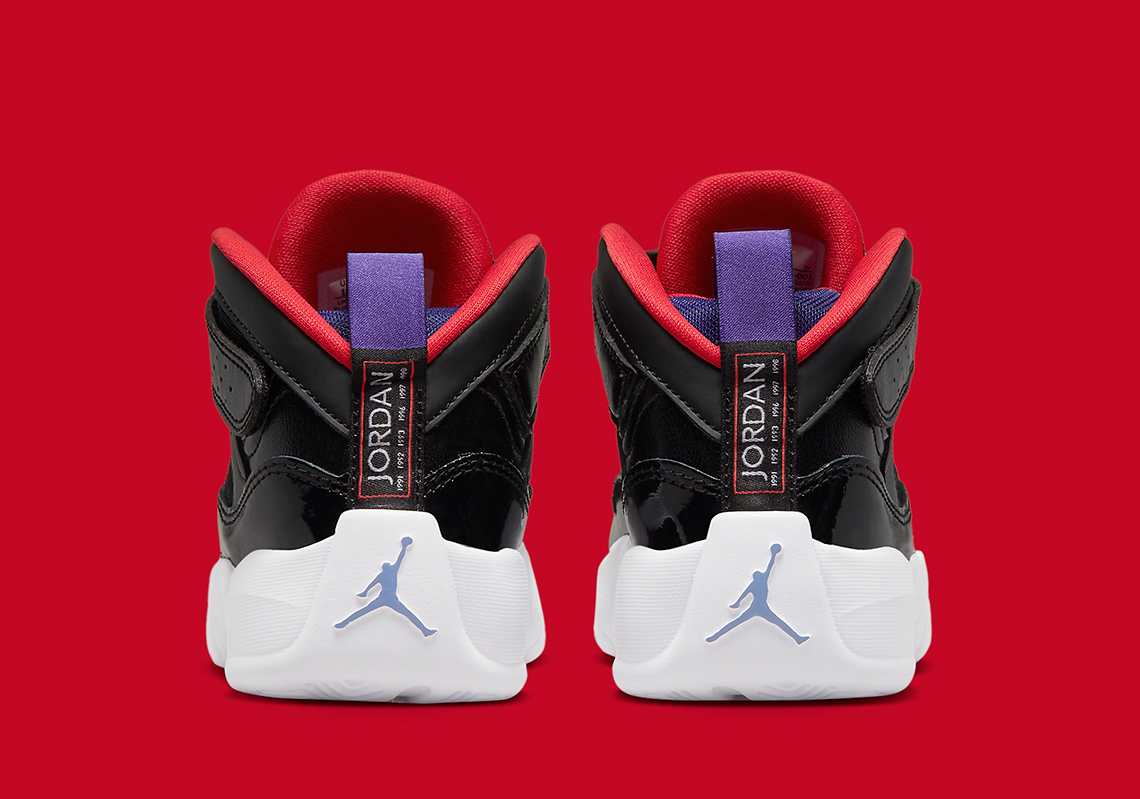 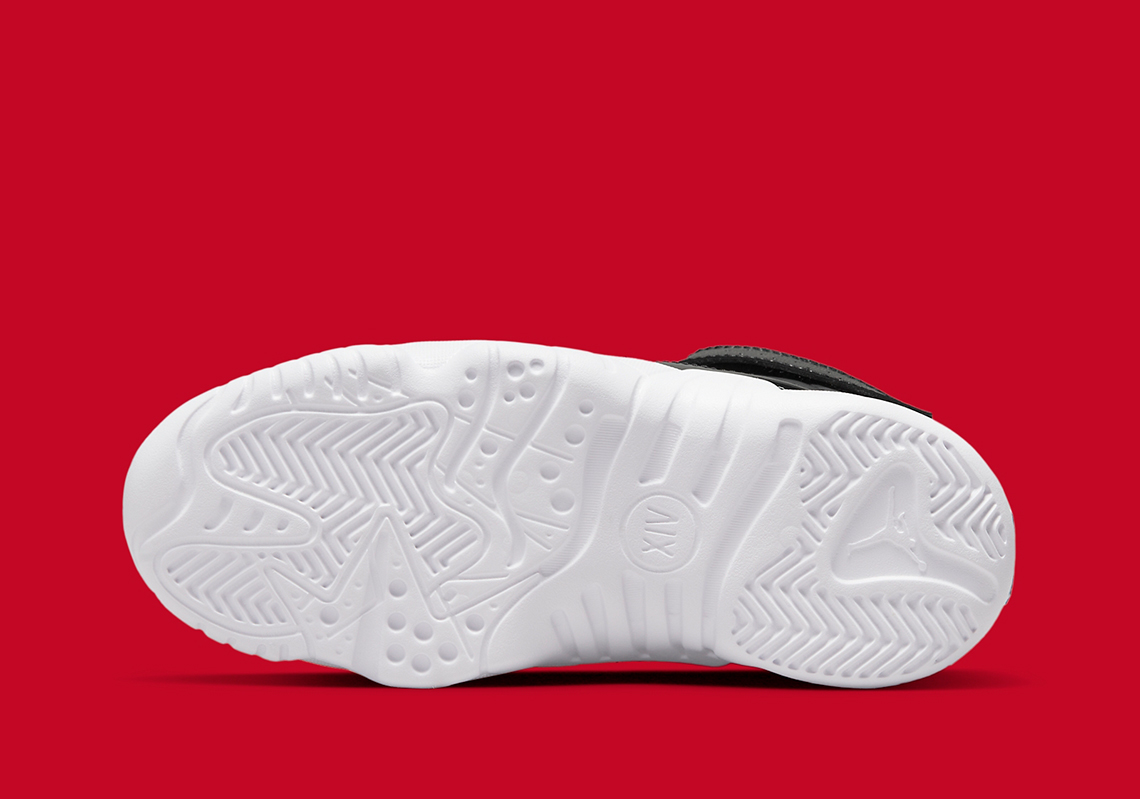 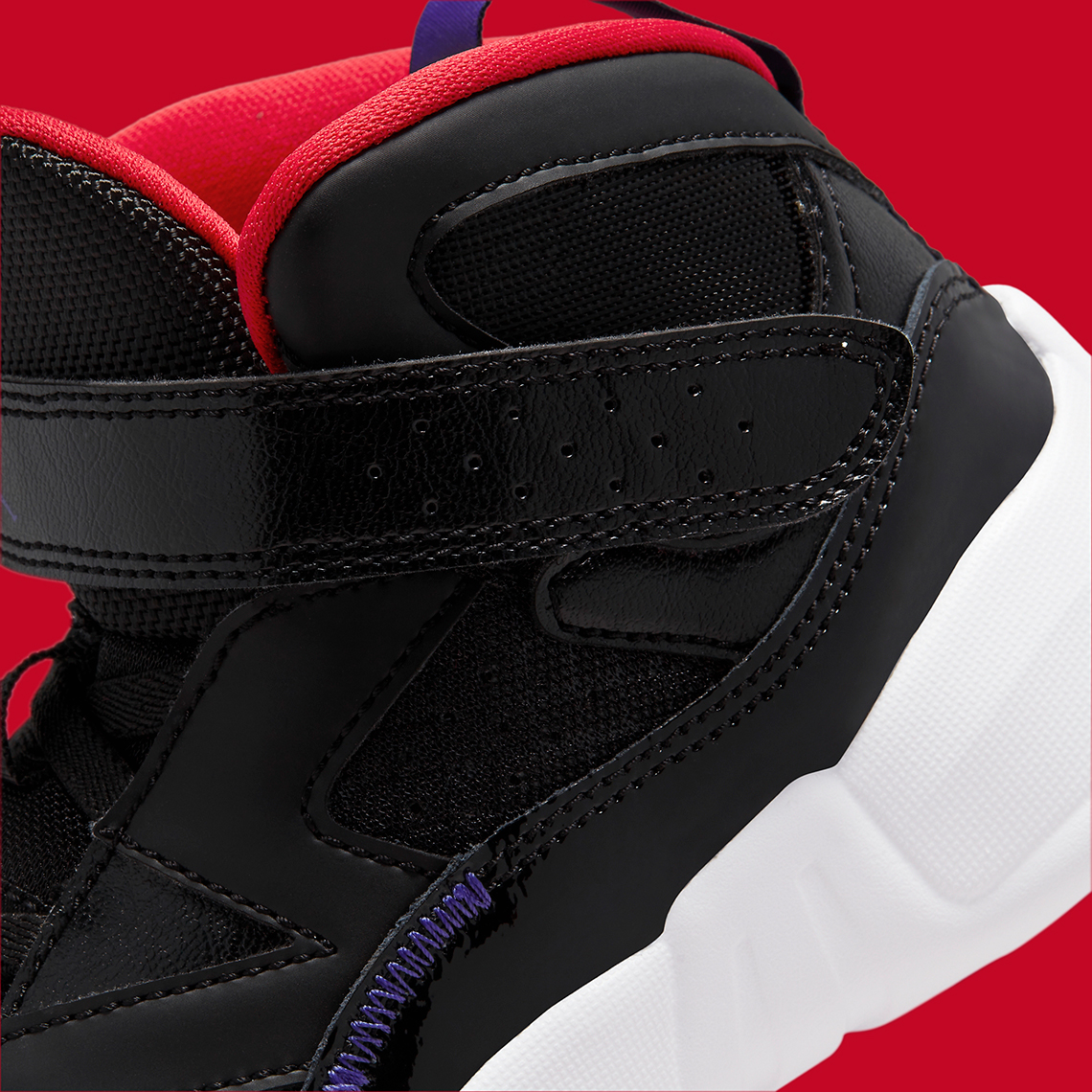 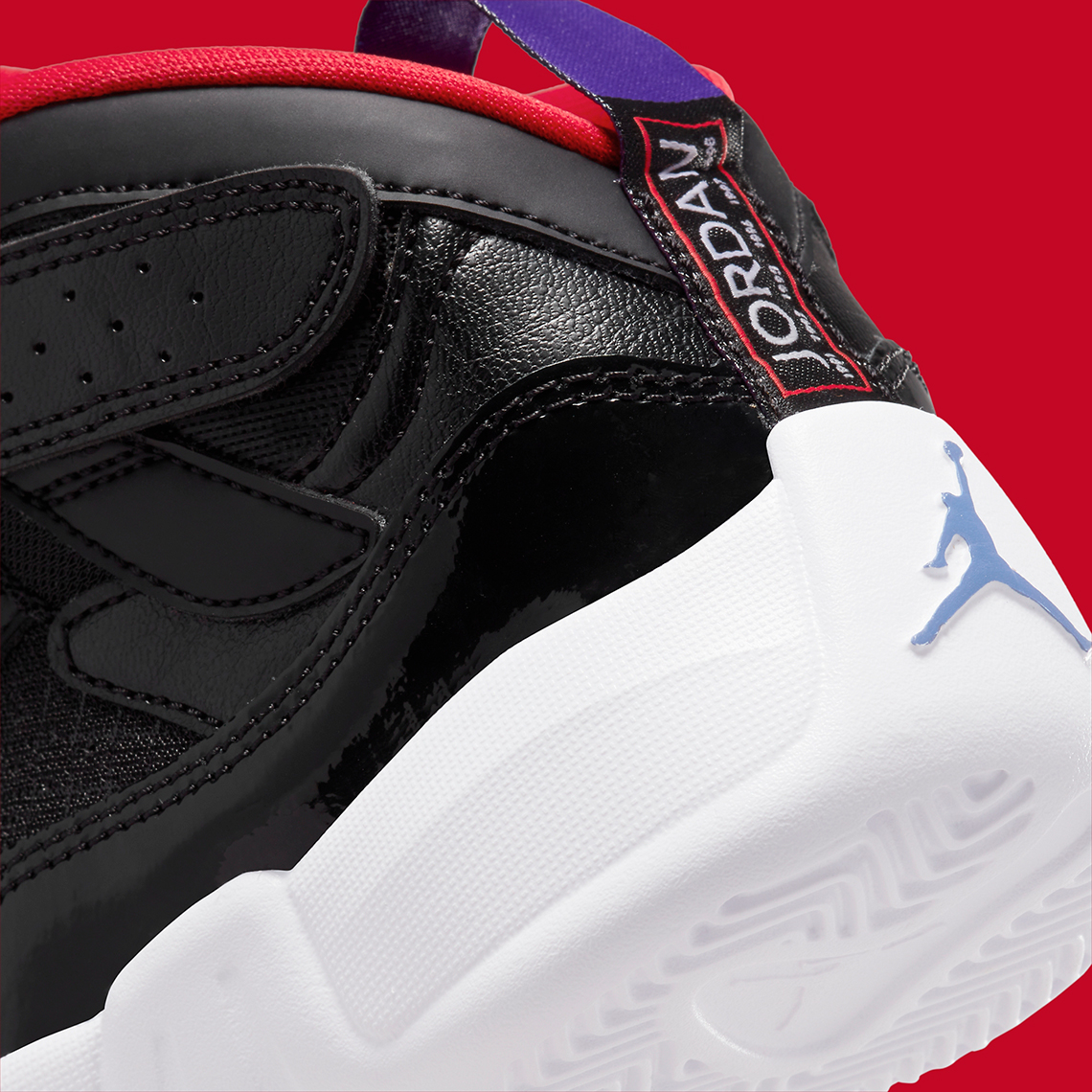 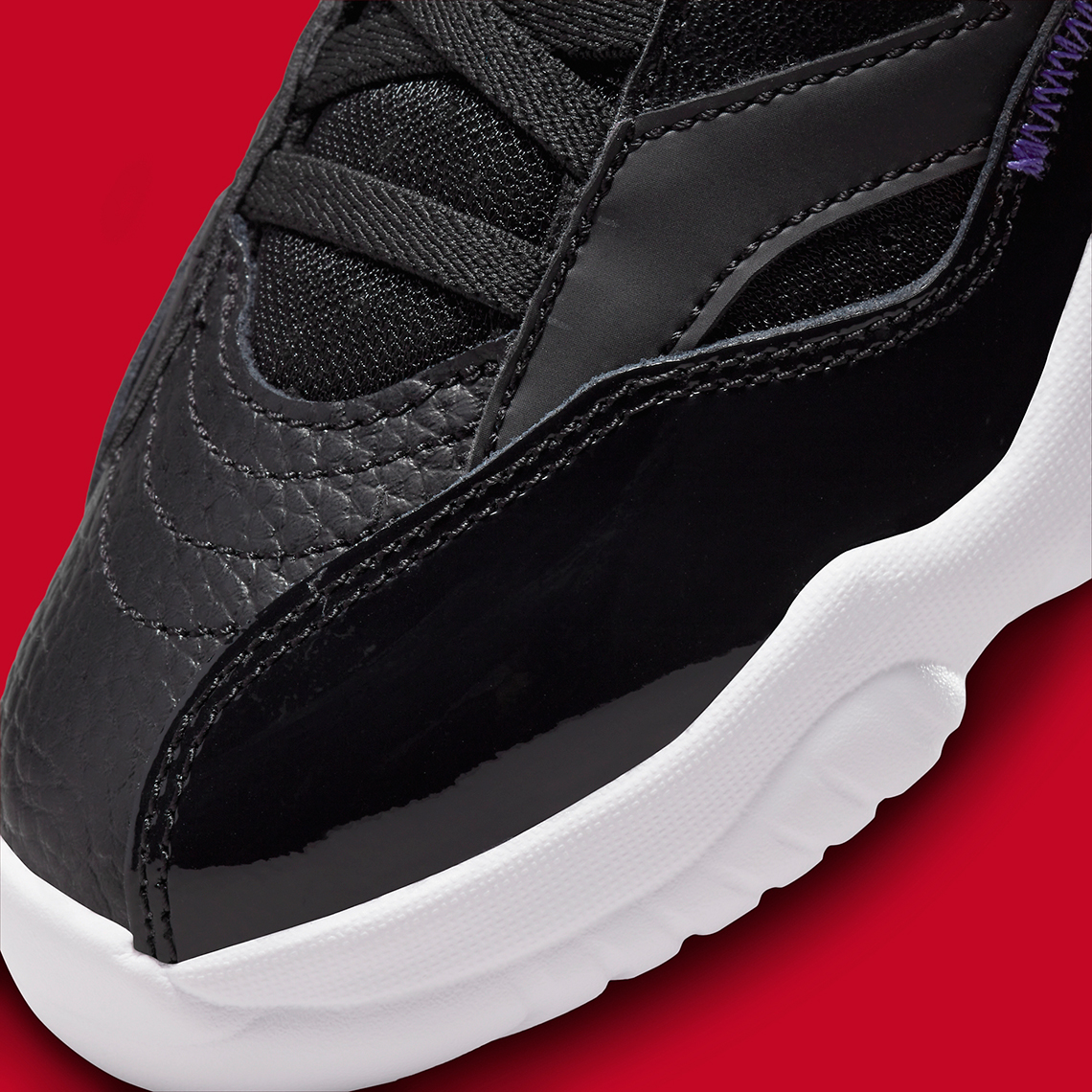