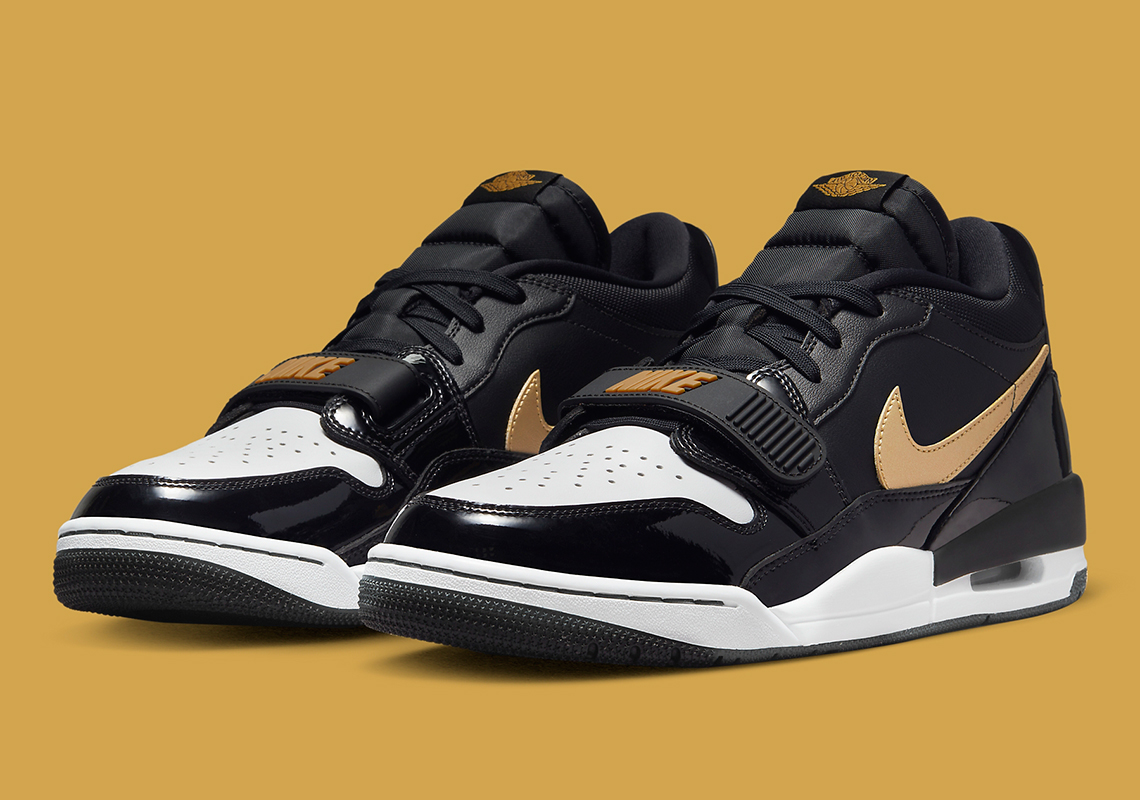 Black and gold is nearly a mythical colorway in the Air Jordan 1 universe. While the shoes did in fact release back in 2013, it did so in painfully limited numbers that, compared to the production numbers of today’s Air Jordan 1 issues, might as well be a friends and family release. We don’t ever see it talked about much these days, and photos of the patent black and gold rarely ever pop up on social media, but that doesn’t mean its esteem has deteriorated. They’re just that rare.

Over the years, Jordan Brand has utilized the colorway on models, even remixing it on the Air Jordan 1 Retro High OG and having it crowned as the “Top 3 Gold” by sneaker enthusiasts. While the Air Jordan 1 and the Legacy 312 Low don’t really belong on the same tier, the AJ1 did indeed play a role in its creation, which is why this black and gold reprisal works quite well with the hybrid model. A black toe-box would’ve been more accurate, but this release is less about being on the mark and more about delivering a colorway of the times (the Black Toe look is just more popular).

As all Legacy 312 Lows go, this release will appear on Nike.com eventually with an MSRP of $140.

In other upcoming Jordan news, the Air Jordan 4 “Black Canvas” release has been postponed to October — the first of many delays we expected for the rest of the year. 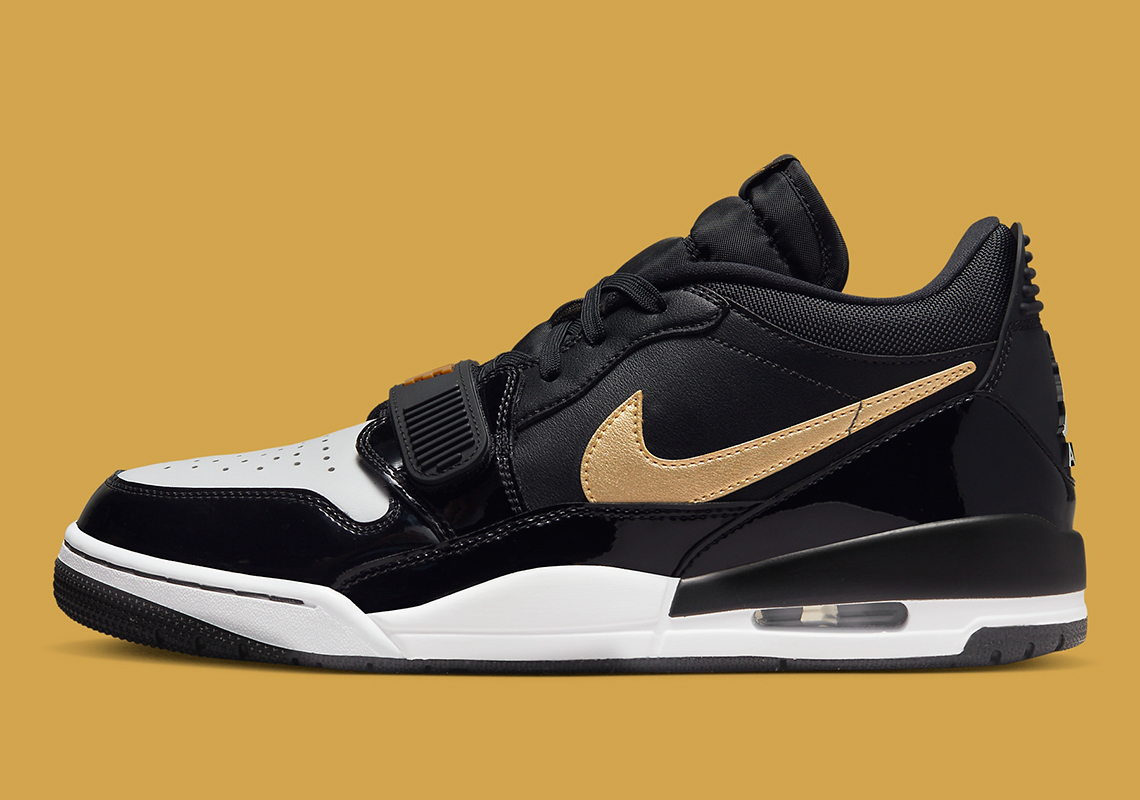 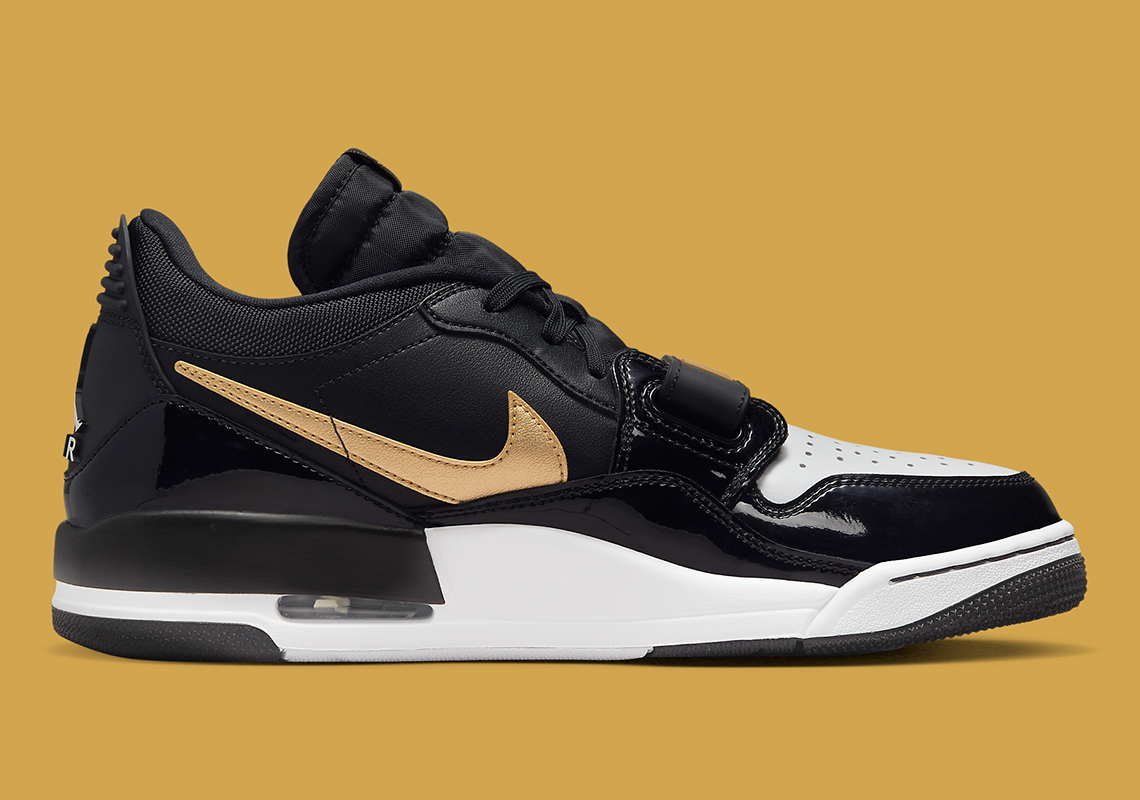 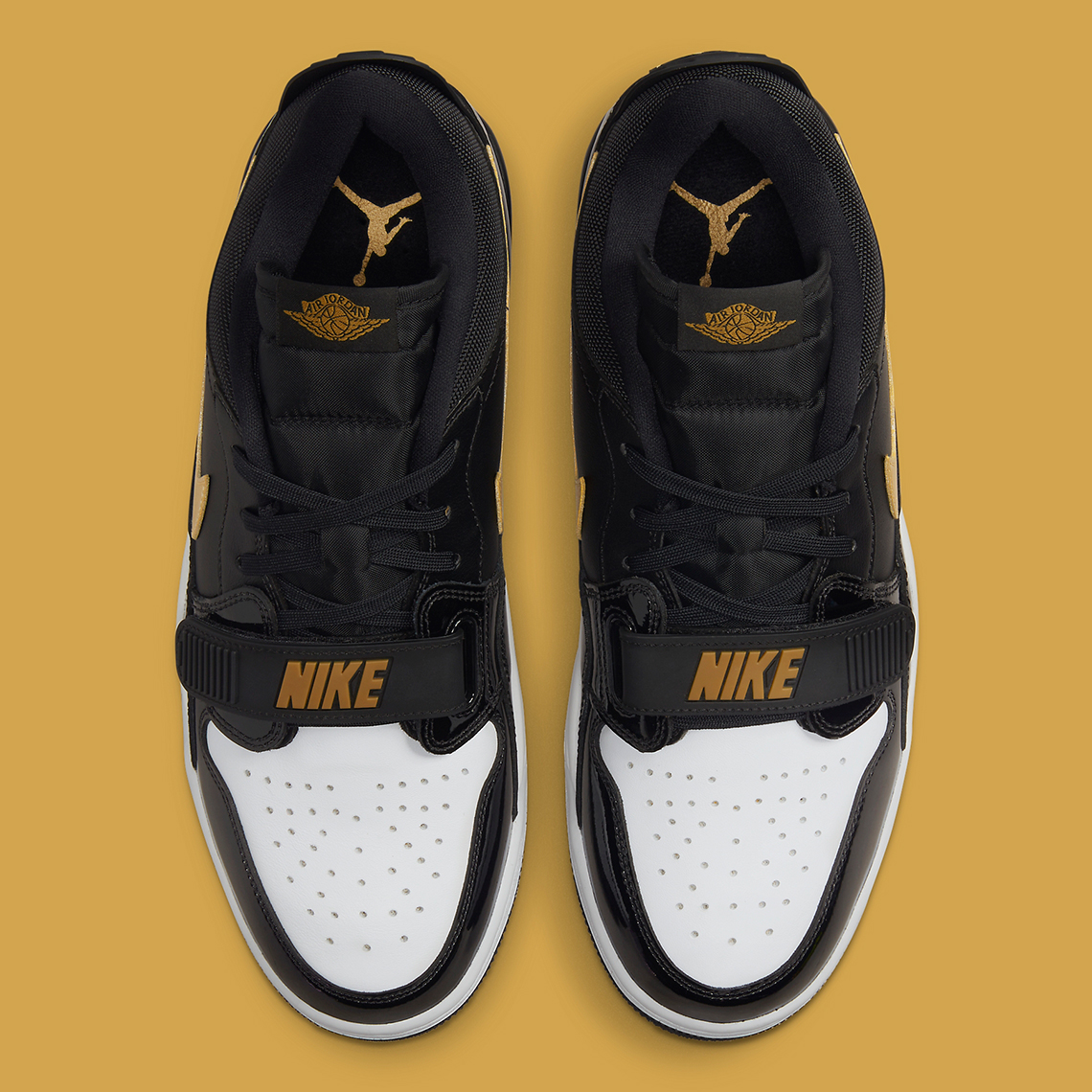 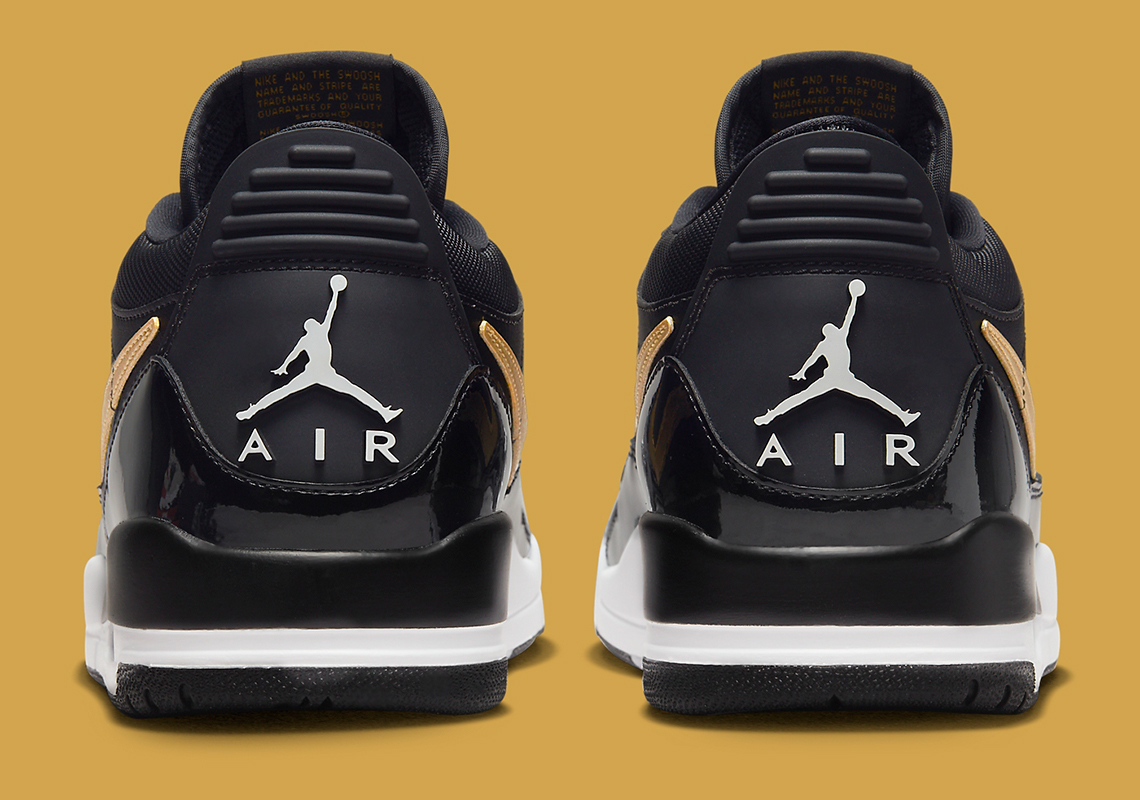 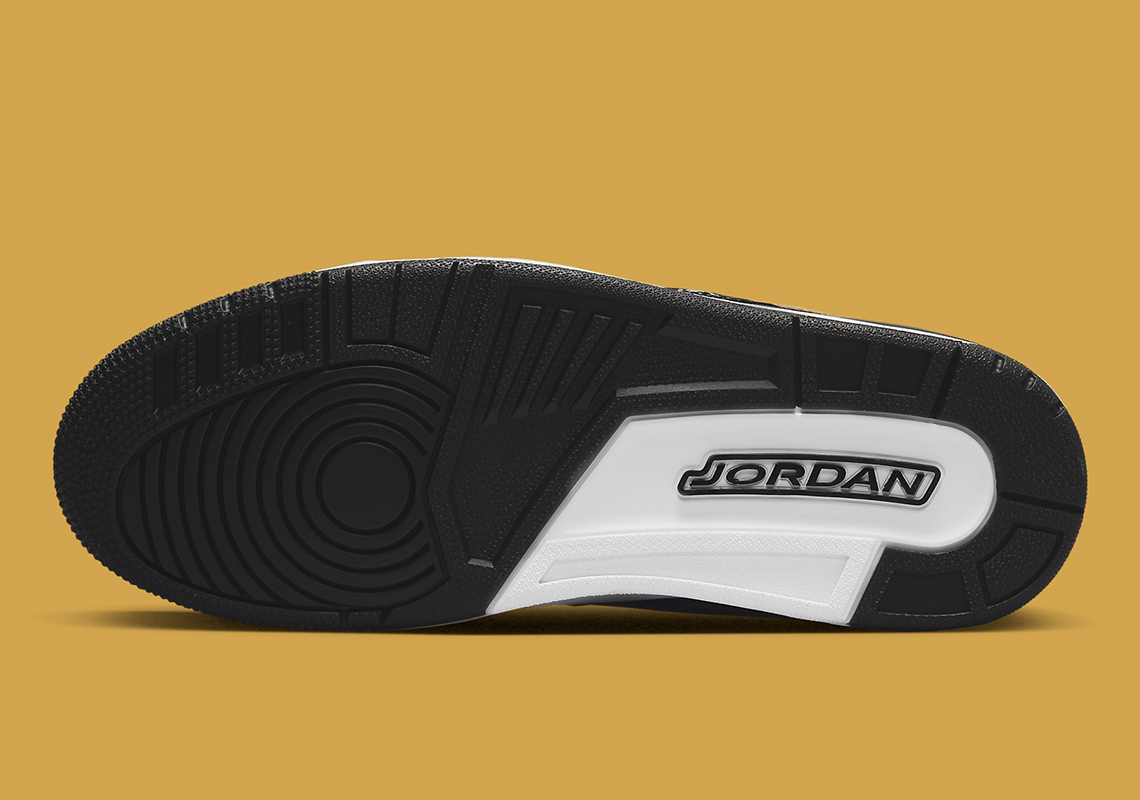 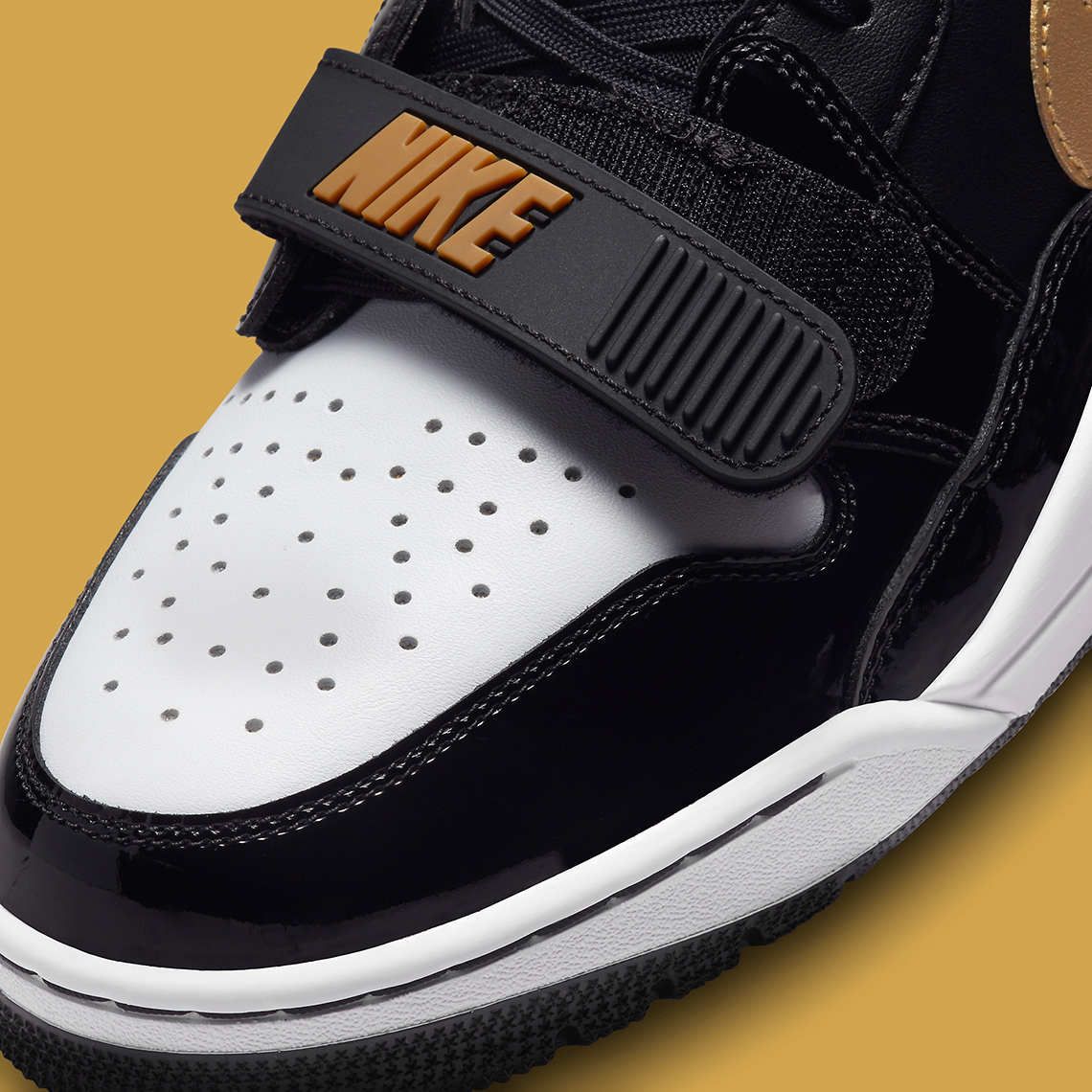 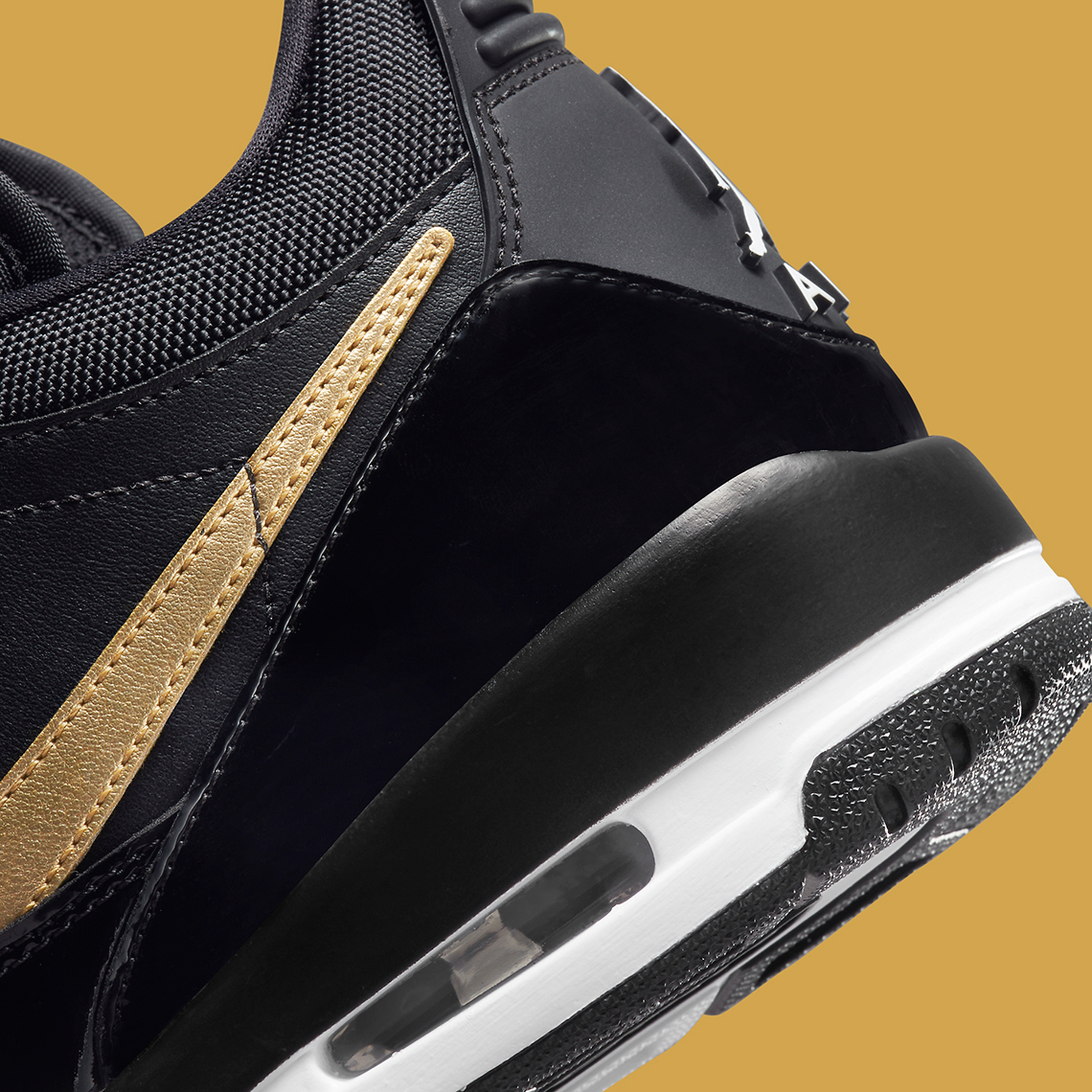