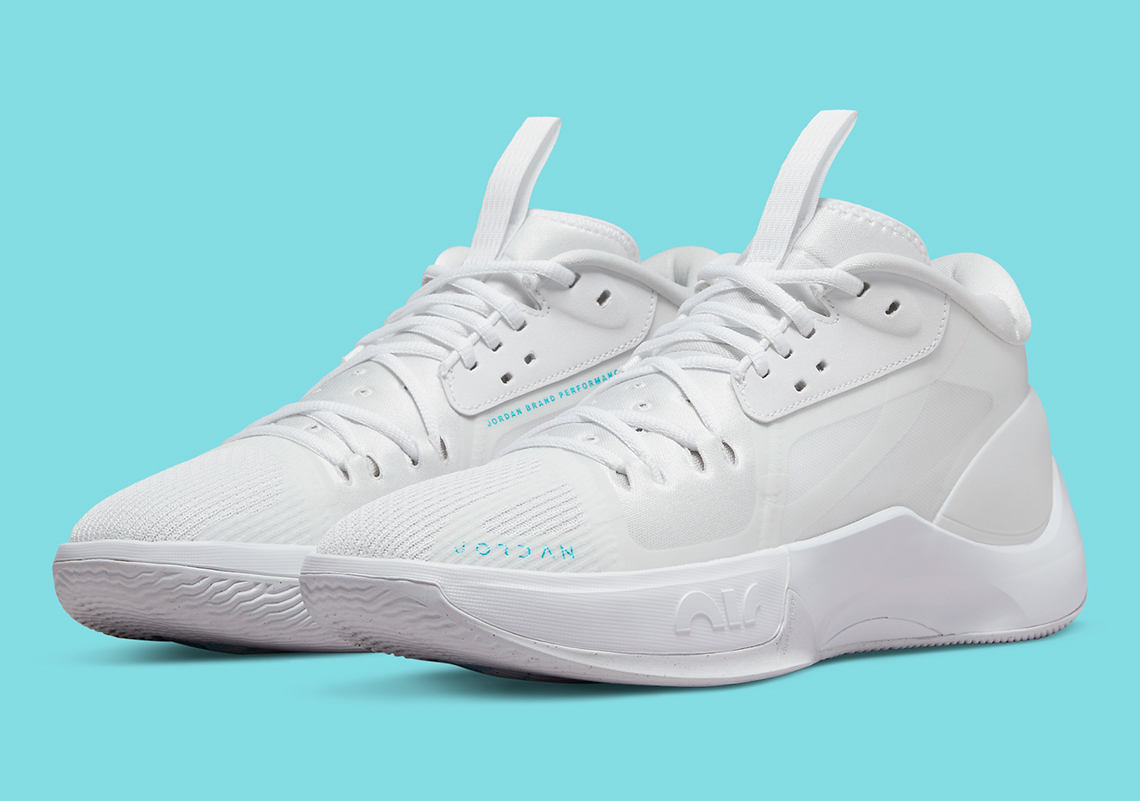 Until the official release of the Luka 1, the Jordan Zoom Separate is effectively Luka Doncic’s very own signature, as the design is inspired by the athlete’s iconic step-back jumper. And before its replaced on the court by the aforementioned, the silhouette will continue to surface in a number of brand new colorways.

Here, the Jordan Zoom Separate is at its least indulgent. White neutrals comprise the majority of the palette, dressing the midsole, upper, lace unit, and lining. Even the pull tab and strings themselves are bereft of any color, matching the low profile look that most of the shoe employs. Via the branding, however, the Jumpman incorporates a touch of “University Blue,” highlighting the text across the toe and medial as well as the Jumpman logos along the tongue and heel.

For a closer look at this upcoming Jordan Zoom Separate, see the official images below. While no release date has been set, it’s likely sizes will appear on Nike.com and at select retailers within the next few months.

Elsewhere at Jordan Brand, early images of the Air Jordan 1 Stealth have surfaced. 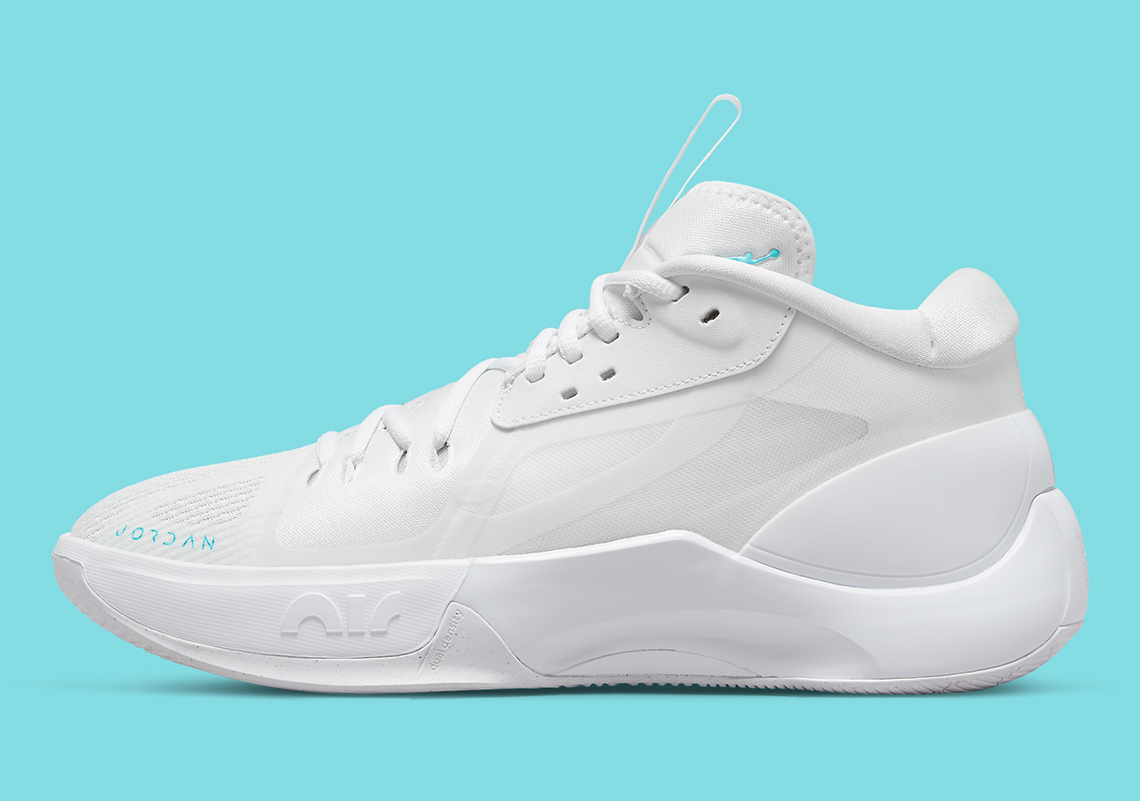 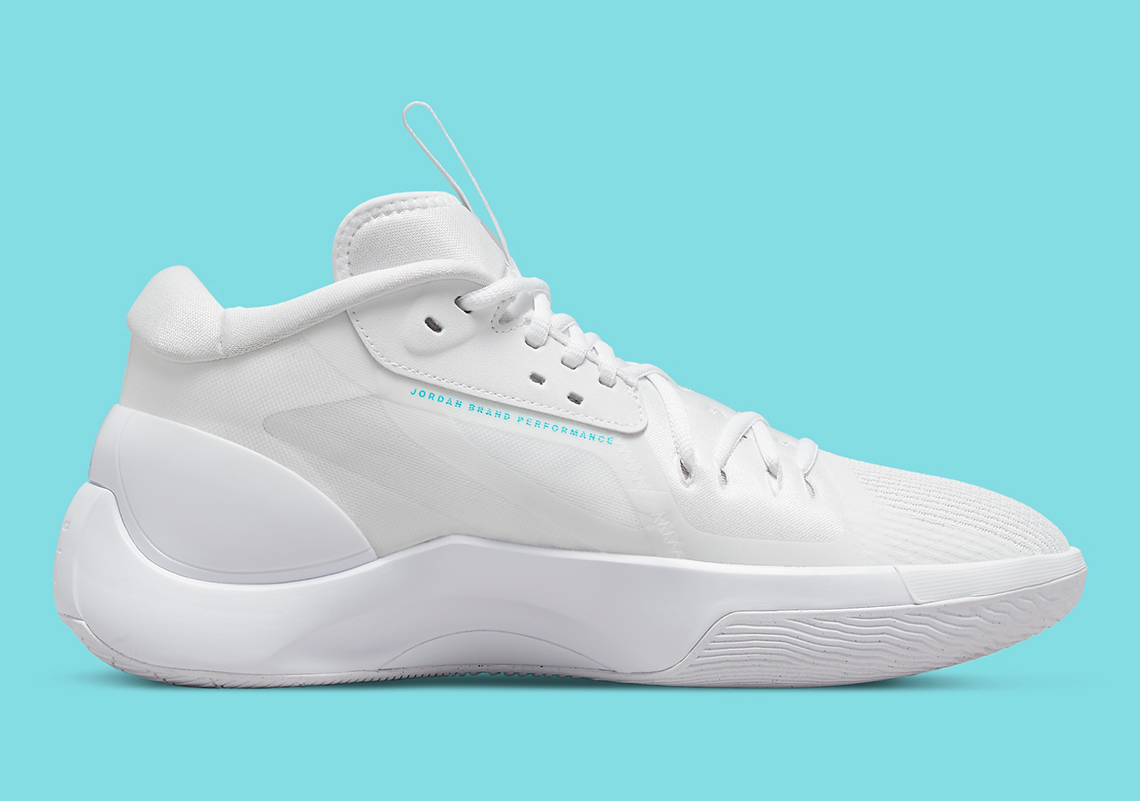 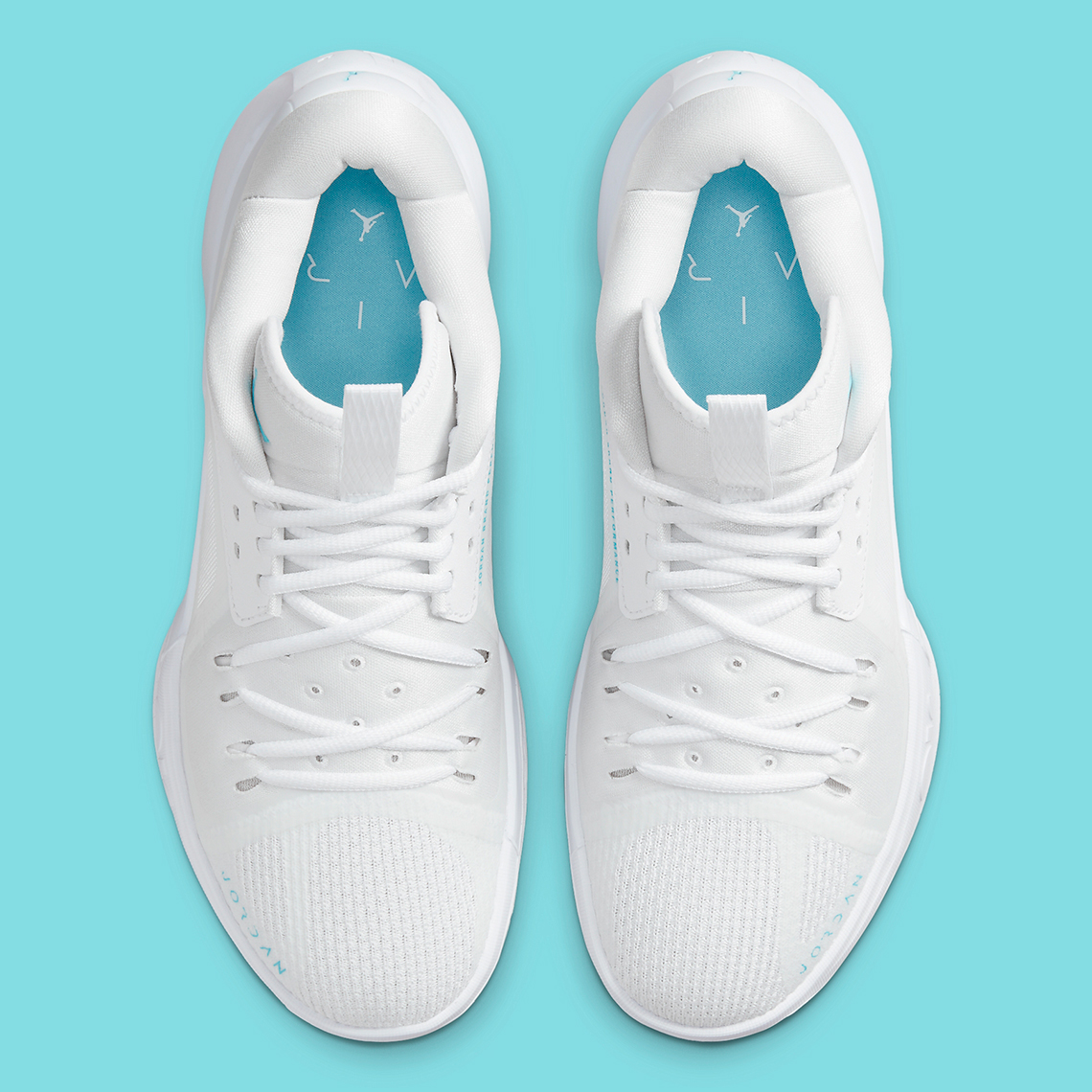 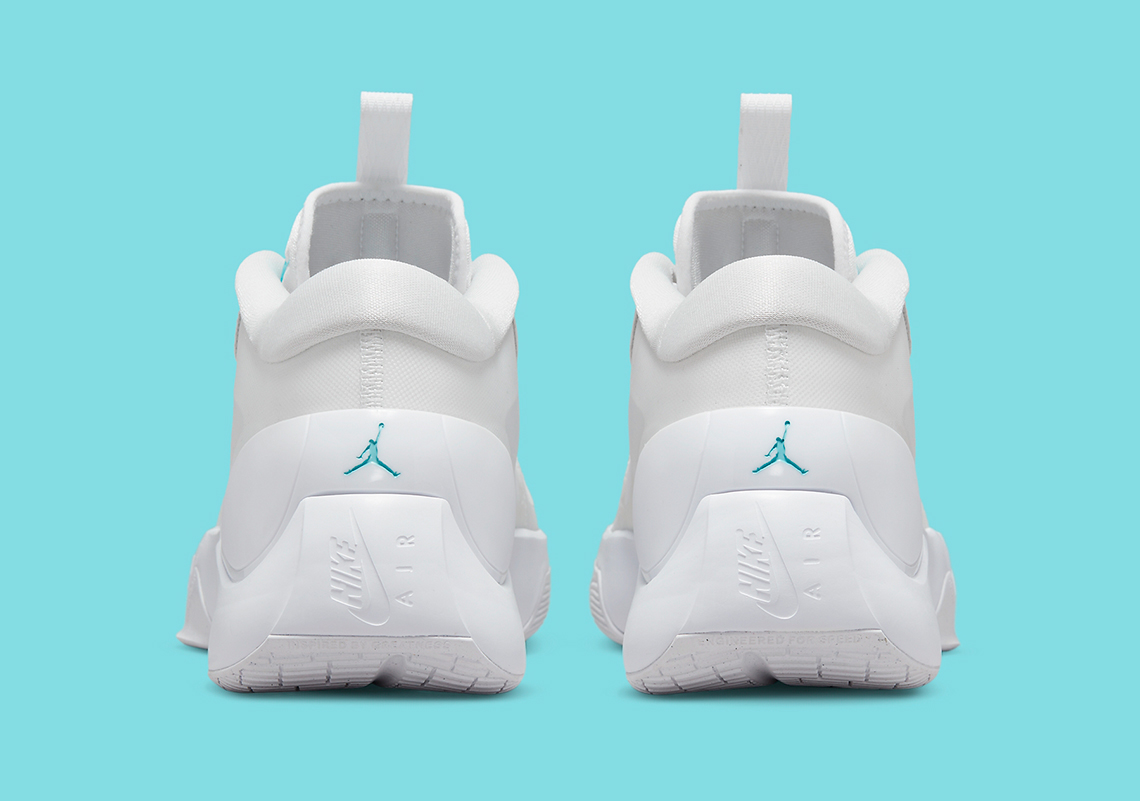 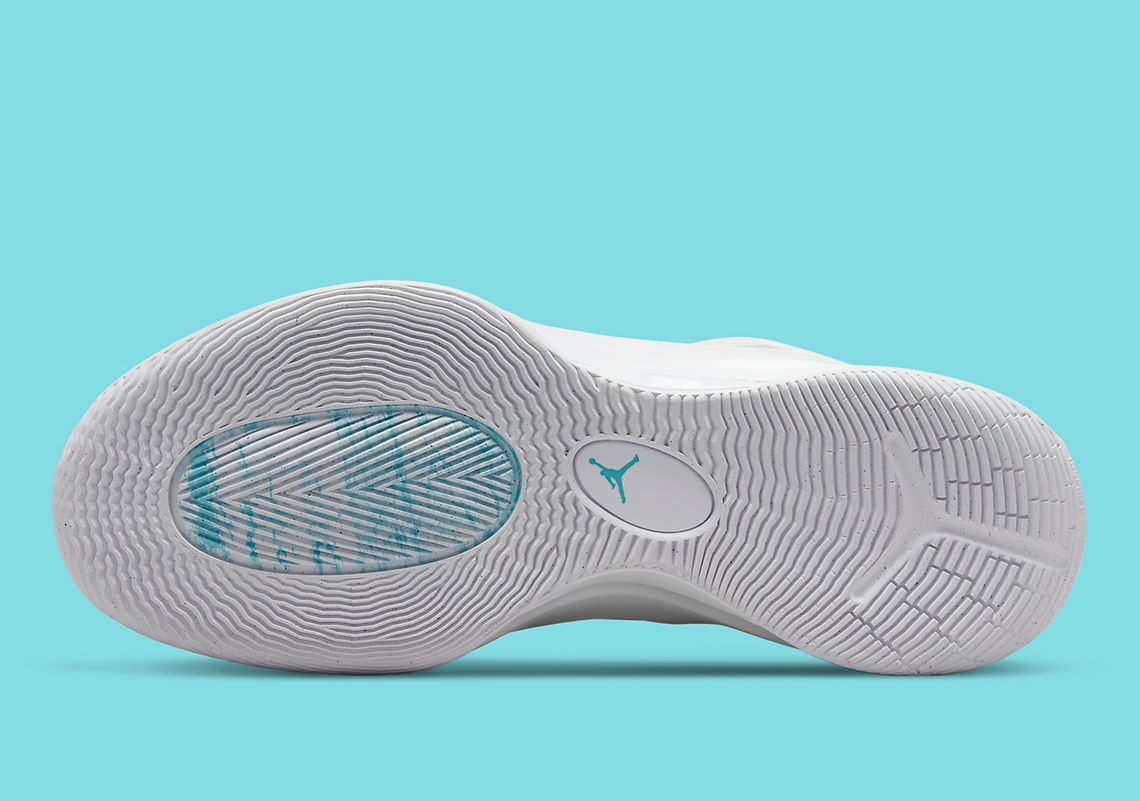 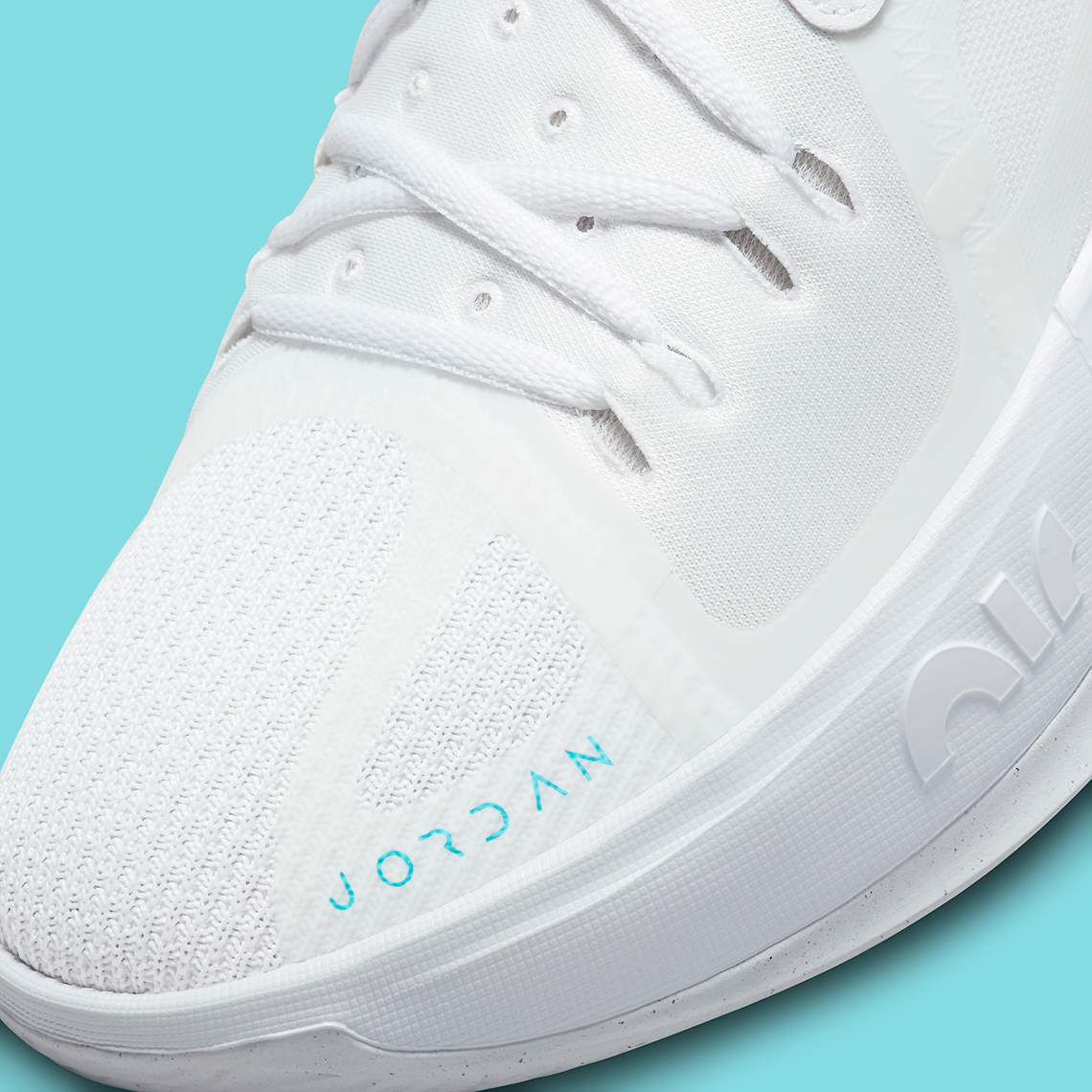 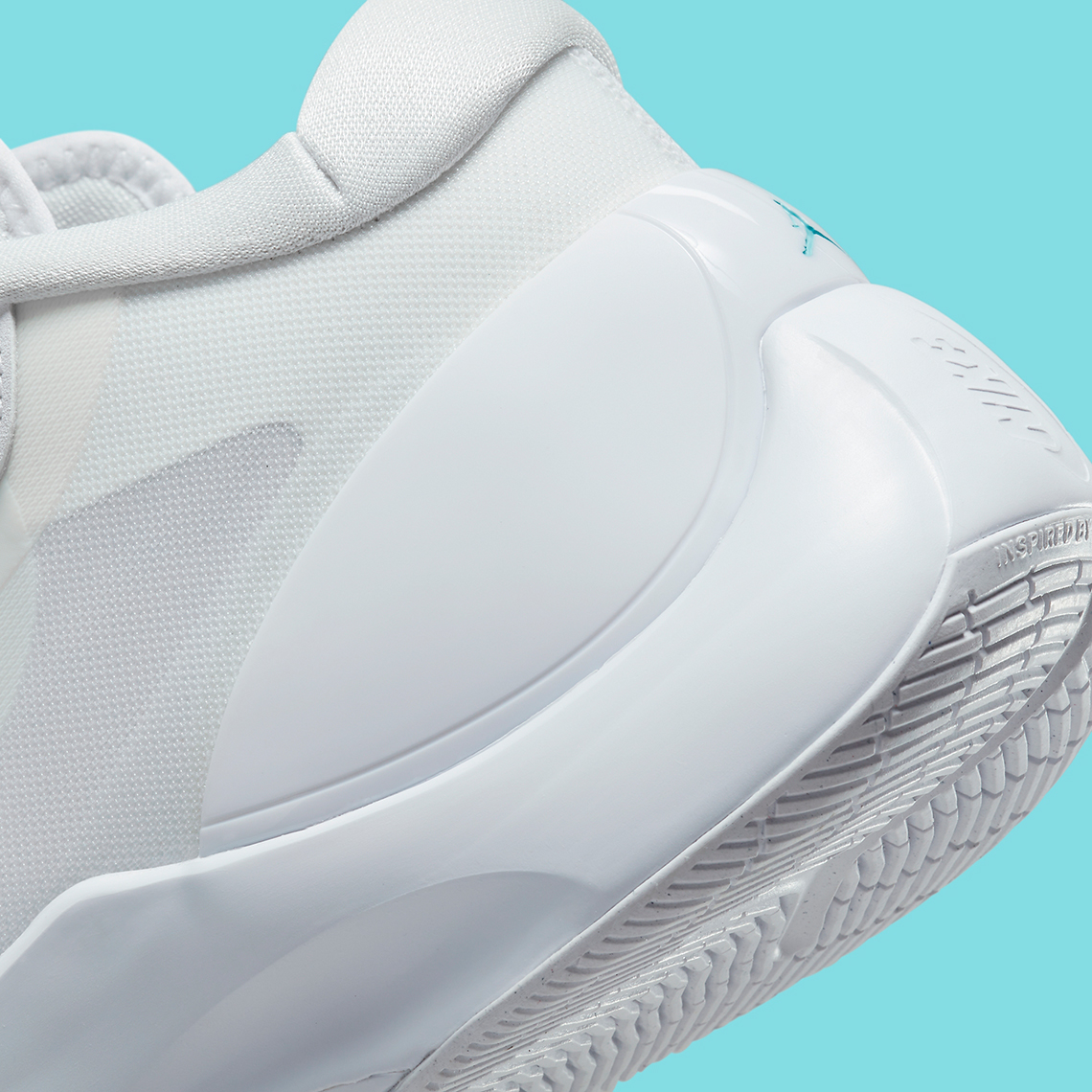