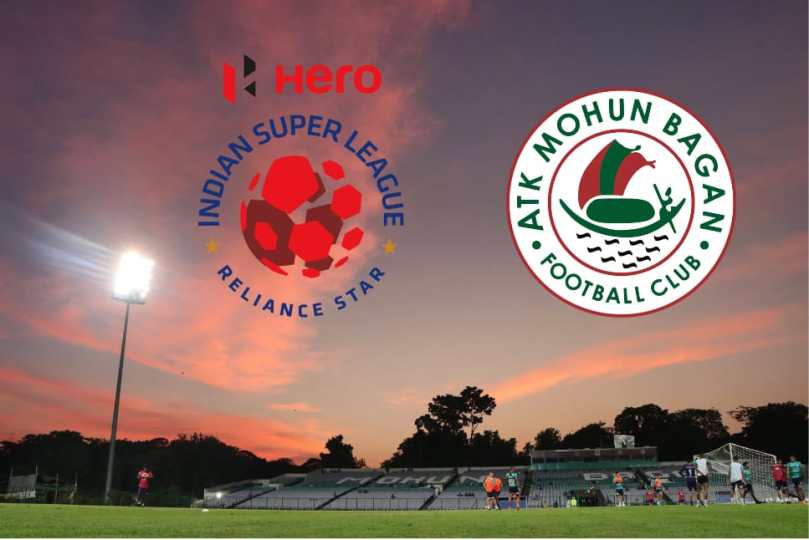 ISL 2022-23: ATK Mohun Bagan ISL 2022-23 LIVE – As the Durand Cup concludes, Indian football fans are kept awaiting for eagerly the ninth edition of the Indian Super League (ISL) which begins on October 7th. The tournament saw Juan Ferrando’s mighty ATK Mohun Bagan toppled by Rajasthan United FC followed by a shocking defeat at the hands of Kuala Lumpur FC in the Interzonal semi-finals of the AFC Cup 2022.  With the start of the Indian Super League, the Mariners will look forward to wash off the pre-season worries and have a good start. Follow Indian Super League and ISL 2022-23 LIVE Updates on InsideSports.IN

ATK Mohun Bagan were the semi-finalists of the 2021-22 season of the Indian Super League, losing narrowly to the Champions Hyderabad FC 2-3 on aggregate.

The Mariners finished third in the table with 37 points from the 20 games, gathering only ten wins. However, the Mariners are quite determined this season to land in a silverware and have been making quite preparations for it.

The most striking affair of this season’s transfer window was the emergence of interest in the Indian contingent and ATK Mohun Bagan was a prime example of it. The team boasts of a bright array of talented individuals having the most representation in the Indian National team along with six immensely qualified foreigners like- Joni Kauko, Brendan Hamil, Carl McHugh, and Dimitrios Petratos.

Players like Ashique Kuruniyan, Kiyan Nassiri, and Liston Colaco had been very impressive for the Mariners. However, Manvir Singh’s stale form has been quite a cause of wariness for head coach Juan Ferrando, who moved in last season after Antonio Lopez Habas was sacked sitting on a string of poor performances.

The pre-season has been quite a disastrous one for the team in Green and Maroon with the attacking woes of the team being exposed to the bones.

The absence of prolific strikers like Roy Krishna and David Williams is felt throughout with the lack of finishing in the final third of the team. Star signing Florentine Pogba also did not perform to the expected ratio causing a lot of reasons for coach Ferrando to be stressed about.

How ATK Mohun Bagan should line up?

Despite riding on a lot of poor performances recently, ATK Mohun Bagan does have a lot of qualified individuals who can bring the much-needed glory back to the camp. However, we at InsideSports.IN made our choice on how the Green and Maroon should line up in the upcoming season of the Indian Super League:

This season, Juan Ferrando’s men are set to begin the season with a highly contested clash against Chennaiyin FC on October 1oth, at the Vivekananda Yuva Bharati Krirangan.