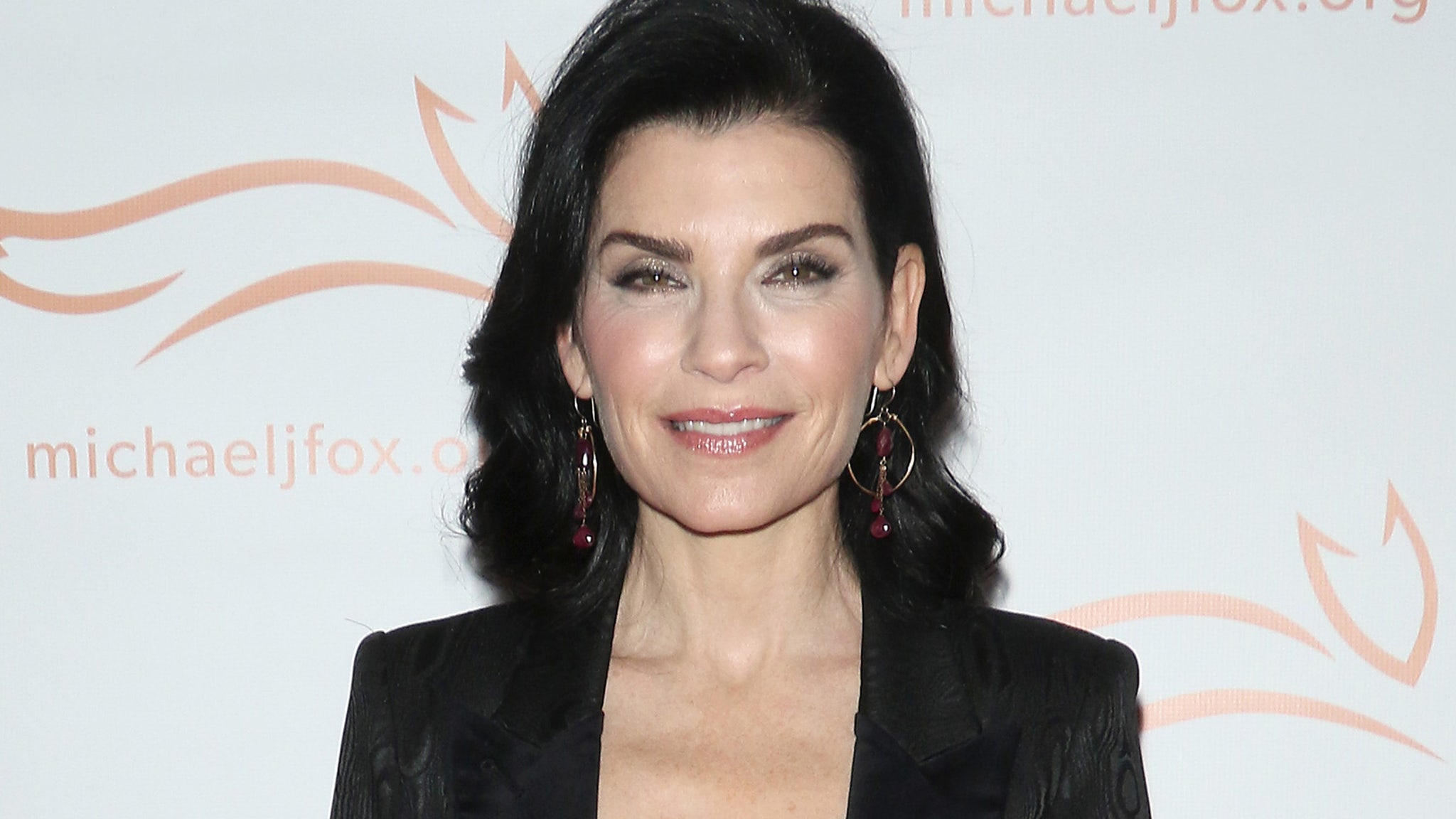 Juliana also said she would “never, ever be angry if a lesbian played a straight woman.”

Julianna Margulies got candid about her lesbian role on the Apple TV+ hit “The Morning Show.”

During her appearance on Wednesday’s “Just for Variety” podcast, the actress was asked if she thought about any possible backlash for playing a gay character amid the recent call for LGBTQ+ actors to be cast in LGBTQ+ roles. 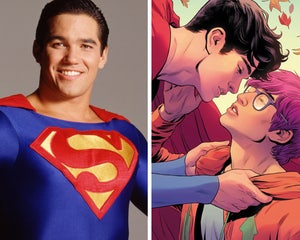 “Who’s to say I haven’t had my own gay experiences?” said Margulies, who has been married to husband Keith Lieberthal since 2007. “We’re making assumptions.”

“I know there was some trepidation of ‘will lesbian actresses be angry?’ and I can tell you I would never, ever be angry if a lesbian played a straight woman,” she added.

On “The Morning Show,” Margulies plays Laura Peterson, a veteran journalist, who ends up dating Reese Witherspoon’s Bradley Jackson. The former “ER” star said she was excited the production brought in a female character to “upset the balance” between Witherspoon and Jennifer Aniston’s character, Alex Levy.

“Hats off to that, because the truth is women are more afraid of women,” she explained. “They dress for women. We don’t dress for men. We dress for each other. We want to impress each other much more.” 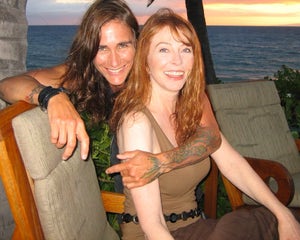 Elvira Opens Up About ‘Sort of’ Coming Out, Reveals Some Friends Had ‘Hard Time’ Accepting It (Exclusive)

“It made so much sense, and I thought, ‘Ah, a show that gets women. This is great.'”

When the audience meets Margulies’ Laura, she has fought her way back to the top of the journalism game after losing it all once she was outed. The rich backstory is something Margulies said she appreciated.

“I really love that she’s 100% comfortable in her own skin and has no ulterior motives. She doesn’t have a hidden agenda. She is probably the only character on that show that has no hidden skeletons in her closet.”

Although a third season of “The Morning Show” has yet to be announced, Margulies exclaimed, “If they want me, I would be back. I would be back in a jiffy.”