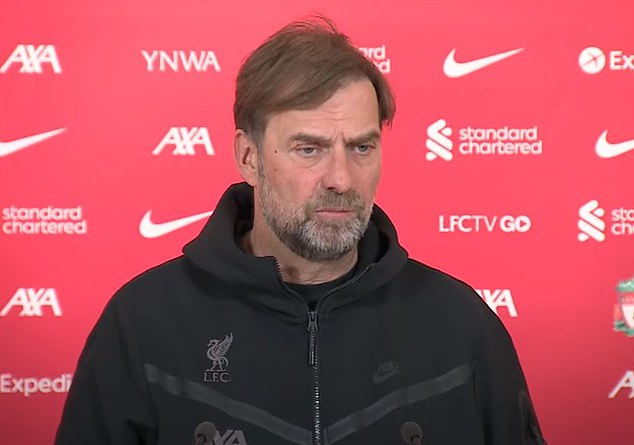 Jurgen Klopp is confident Mohamed Salah will channel his World Cup heartbreak in the best way as Liverpool head into a season-defining period.

Salah, who is favourite to be crowned PFA Player of the Year, missed the crucial penalty in a shootout between Egypt and Senegal on Tuesday, costing his side a trip to Qatar and sending Liverpool team-mate Sadio Mane through to the finals.

There was controversy, too, in Dakar as Salah had green lasers shone in his eyes by fans before taking the kick. 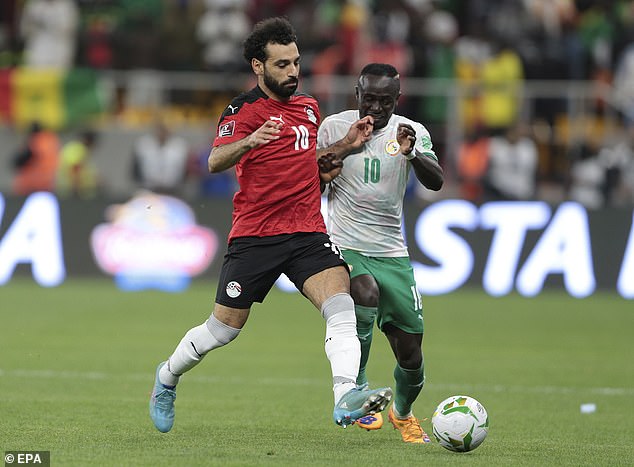 Salah, however, is not the type to dwell on disappointment and he was back in training at Liverpool’s AXA base on Wednesday. Team-mates reported his demeanour to be upbeat — something which Klopp confirmed. 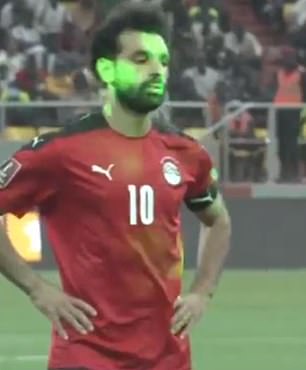 All is not lost for Salah and today’s lunchtime kick-off against Watford is the start of a frantic period in which Liverpool’s quest to win the quadruple will take shape, with games against Benfica and Manchester City over the next fortnight.

‘I’m really happy for Sadio and I feel for Mo,’ said Klopp. ‘I don’t think the situation with lasers in the shootout was cool.

‘It’s different when two mates are in such a big game against each other, but they are top professionals. They are emotional, but they will deal with it in the right way.

‘Senegal are the best team in Africa and Egypt took them to the wire. That is as close as you can get.

‘I am not sure they will see it like this but they cannot get closer.’

Klopp added of his top goalscorer and talisman: ‘Mo wants to win again. His desire will be bigger now than ever. 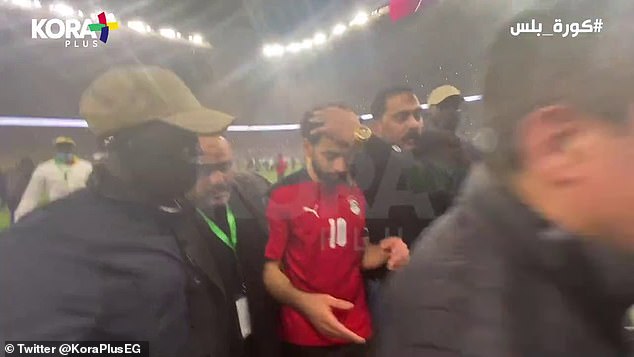 ‘He is a very smart person. He knows Senegal are a really tough team. They have a good generation but he is fine.’

Liverpool can go top of the league if they win today at home to Watford — a side against whom Salah has an outstanding record — and they may be able to call on Trent Alexander-Arnold, who is making a quick recovery from a hamstring injury.

‘Trent trained on Thursday in parts and we will see what we do with it,’ said Klopp. ‘Trent wanted to go to the national team but he couldn’t. If you could see the scans, you cannot go anywhere. 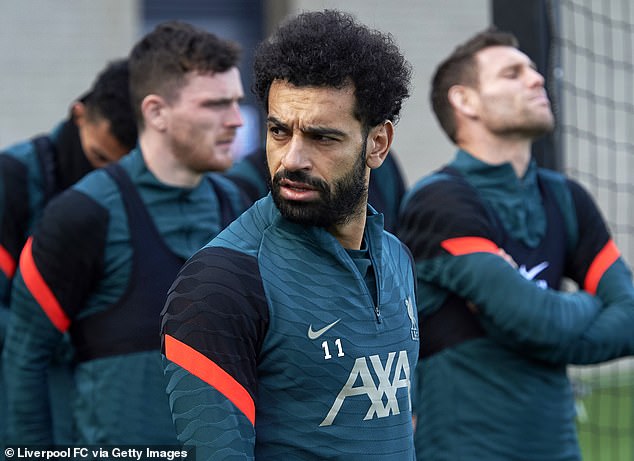 ‘But sometimes injuries, thank God, are not that serious that you are out for five or six weeks and it is two to three weeks.

‘It is tight for Watford but it’s possible, from what I hear. With our rehab and fitness department, it was really intense what he did with us.

‘Physically he should be fine, now I have to make a decision about rhythm.’ 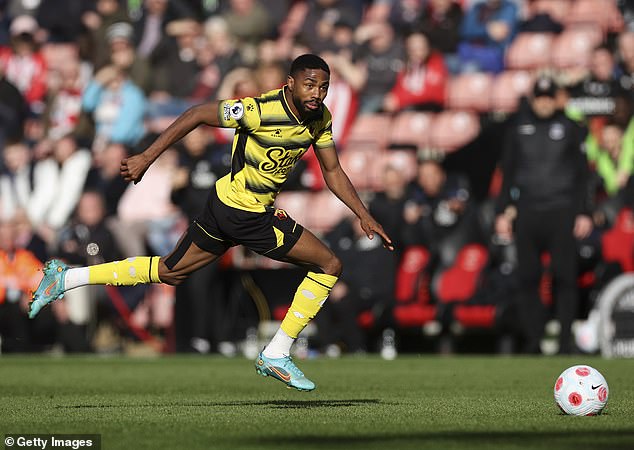