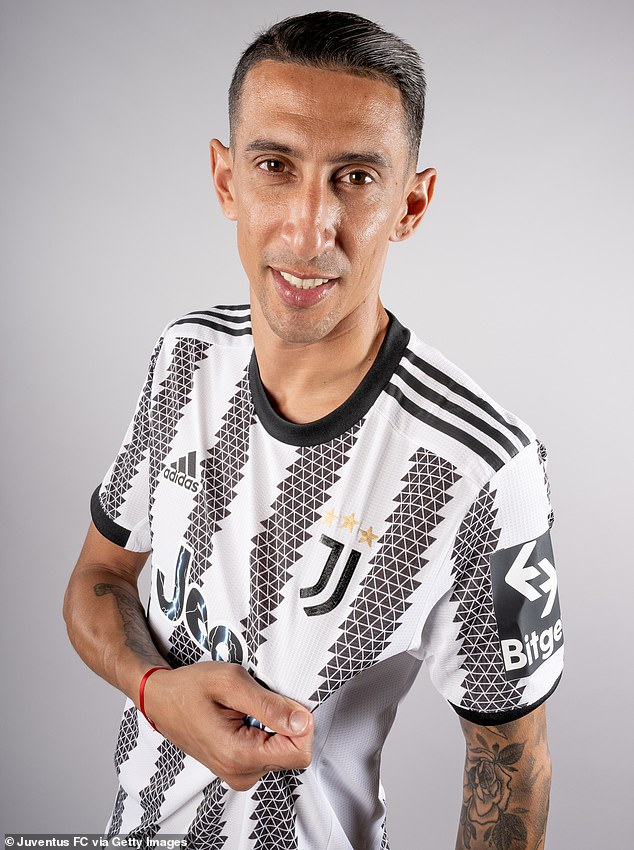 Juventus have finally completed the signing of Angel di Maria on a free transfer this summer.

The Argentine winger left Paris Saint-Germain following the expiration of his contract and had been linked with both Juventus and Barcelona.

However, Di Maria ‘grew tired’ of waiting for Barcelona to make their move and subsequently agreed terms with the Serie A side instead. 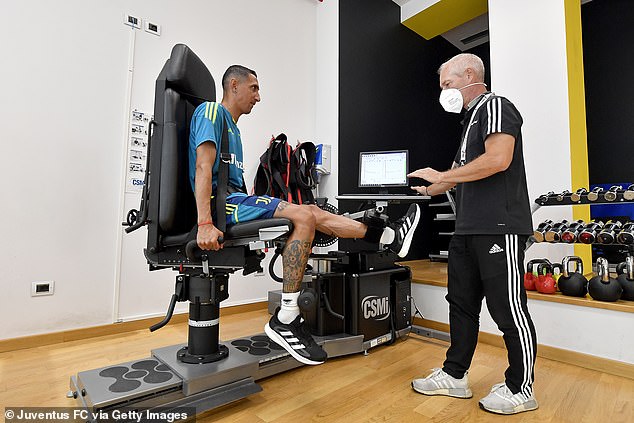 Di Maria has spent the last seven years at Paris Saint-Germain, where he won 14 major trophies – including five Ligue 1 titles – before leaving the club as a free agent at the start of this month.

Di Maria had attracted interest from Barcelona and his former side Benfica. However, reports claimed that Di Maria ‘grew tired’ of waiting for the Catalan giants to make an offer.

Therefore, he jumped at the opportunity to sign for Juventus when the Serie A giants reached out about a potential deal earlier this summer.

The terms of Di Maria’s deal at Juve has not yet been disclosed but it is believed he signed a 12-month deal. 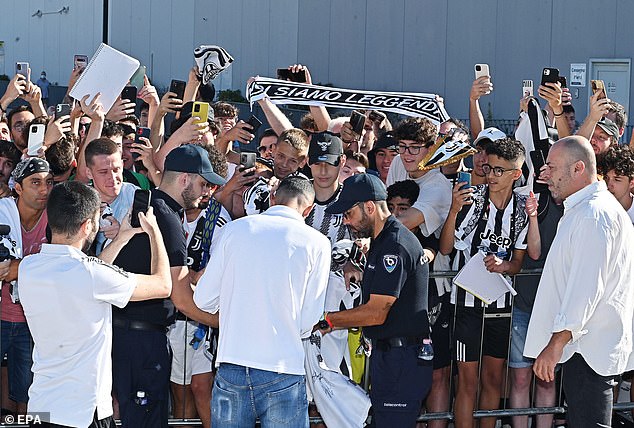 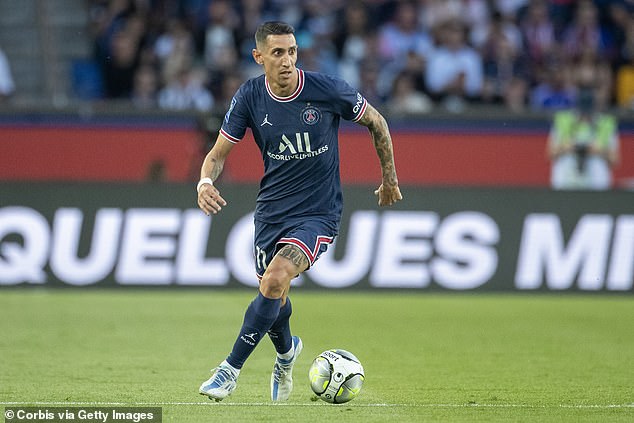 The 122-cap Argentina international scored 92 goals to go with 118 assists in 294 appearances for PSG.

Last season, he played in 30 matches in all competitions for the Ligue 1 giants, scoring four goals.

Di Maria began his career in his home country with Rosario Central, before moving to Portuguese outfit Benfica in 2007.

The winger then signed for Real Madrid before an ill-fated spell with Manchester United preceded a 2015 switch to PSG.