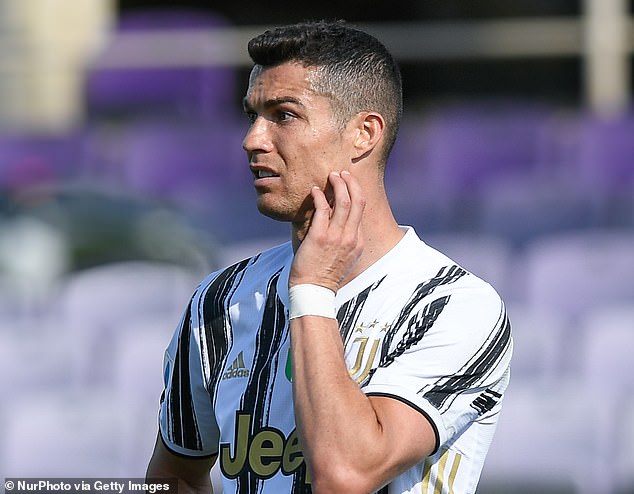 As a result, the Italian giants — who had announced hefty salary reductions during that period — are under investigation for falsifying accounts, according to reports.

Juventus revealed in March 2020 that their players were waiving four months of wages because of the pandemic, and investigators are now trying to prove that this was not case. 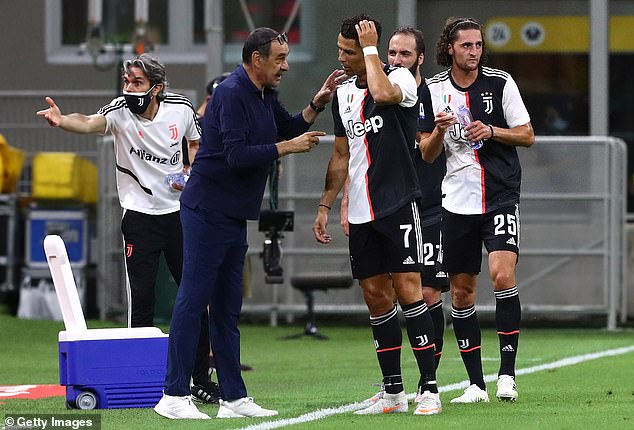 According to La Gazzetta dello Sport, the Serie A club are suspected of having falsified their balance sheets during 2019, 2020 and 2021.

In addition, 16 of the club’s chiefs — including president Andrea Agnelli and vice president Pavel Nedved — are under investigation as confirmed by the Turin prosecutor.

Italy’s financial police Guardia Di Finanza are in the process of searching for private documents and agreements between the club and its players during this three-year period.

According to the Italian outlet, investigators have already found a secret document signed by Ronaldo and the club, which emerged from wiretaps of some of Juventus’ directors last December.

The report states that Juventus had promised to pay Ronaldo €19.9m even if he left the Serie A side, and prosecutors believe the agreement was not registered in the club’s financial declaration.

Fellow Italian newspaper La Stampa revealed on Monday that the 37-year-old had refused to talk to the Turin prosecutor when asked for a statement on the matter. 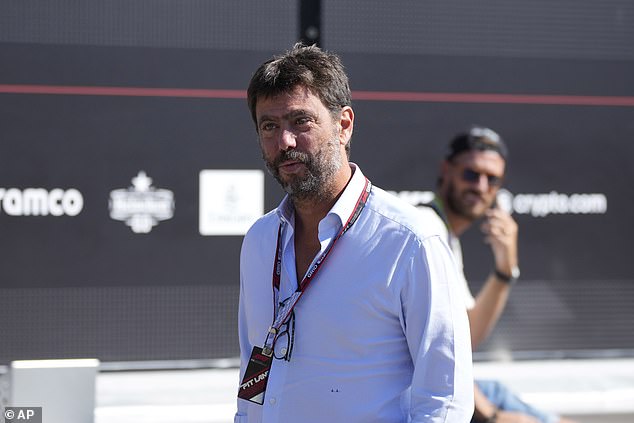 Juventus had reportedly been cleared of the accusation by the Sporting Justice earlier this year and clarified on Tuesday: ‘Salary reductions agreed with footballers in March 2020 would have been negotiated once competitions resumed and stadiums were reopened.’

In a statement, Juventus told Sportsmail: ‘It is important to remember that the subject of capital gains for so-called swap transactions is the one from which the whole investigation by the Turin Public Prosector’s Office, which ended yesterday, began.

‘This is an issue today that does not warrant news, insofar that two sports justice bodies have already recognised the full accounting regularity of the company, which has acted in full consistency with the practice of the football industry.

‘As for salary reductions, as well as other related costs and changes, these are key corporate government initiatives adopted during the emergency of the Covid-19 pandemic, which led to the suspension of football competitions and the closure of stadiums.

‘The company, during a press release dated March 28 2020, made known, in full transparency to the market and to the shareholders, a reduction in salaries agreed with the players, pointing out that any additions to the remuneration would be negotiated and paid if or when the sports competitions were resumed and the stadiums were reopened. 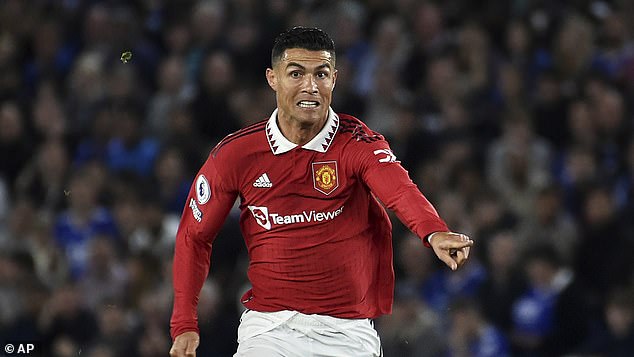 ‘This exceptional time of emergency and uncertainty lasted, as is well known, from the 2019-20 football season up until the entire 2020-21 season, given that only in the spring of 2022 were the stadiums fully reopened to the public.

‘The company therefore accounted for any changes to the salaries and any additions to the remuneration, in line with their progress and in compliance with accounting regulations.

‘As for the general objection of having falsified the financial statements and having made improper communications to the market, Juventus and its representatives believe that they have been operated in compliance with the laws and relevant technical accounting principles.

‘Moreover, during the years of interest, Juventus has distinguished itself for having initiated, in full transparency and in full compliance with the regulations, two different capital increases. These transactions have solidified Juventus as a powerhouse in the landscape of Italian football.

‘In particular, the second capital increase, launched autonomously by the company in June 2021, that occurred a few months before the investigation by the Turin Public Prosecutor’s Office became known, had the aim of strengthening the company’s assets following the strong impact of the pandemic.

‘The amounts of these capital increases exceed the figures claimed within the formal disputes of this investigation, which in any case would have no effect on the company’s debt.’