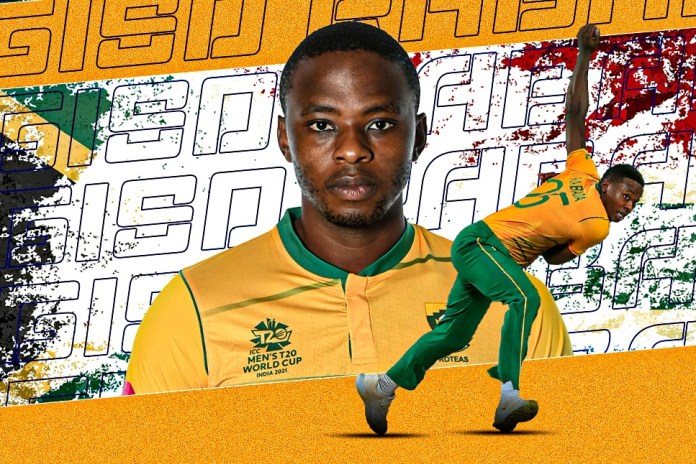 IND vs SA Live: Follow IND vs SA T20I Live – Kagiso Rabada continues his fine form as he went on to dismiss Ruturaj Gaikwad in the very first over of the 2nd T20I of India vs South Africa. With this dismissal, Rabada embarked on a huge milestone. Ruturaj’s wicket was his 50th wicket in the T20 format of the game as Rabada became the third South African bowler to pick a minimum of 50 wickets in all three formats of the game. Follow India vs South 2nd T20 LIVE Updates with InsideSport.IN

Rabada is currently the only bowler in the South African lineup to have picked up 50 wickets in Tests, ODIs, and T20Is. The other two Proteas bowlers to have reached this landmark are Dale Steyn and Imran Tahir.

Also Read: India Tour of England: No charter flight for Rohit Sharma & Co, Team India to assemble in Mumbai by June 15, to leave for London on June 16

Kagiso Rabada added yet another feature to his cap when he went on to become the second-fastest South African bowler to scalp 50 T20I wickets. Rabada’s bowling tally speaks loads about the 26-year-old pacer. He has managed to pick up 243 wickets in test matches and 132 wickets in ODIs