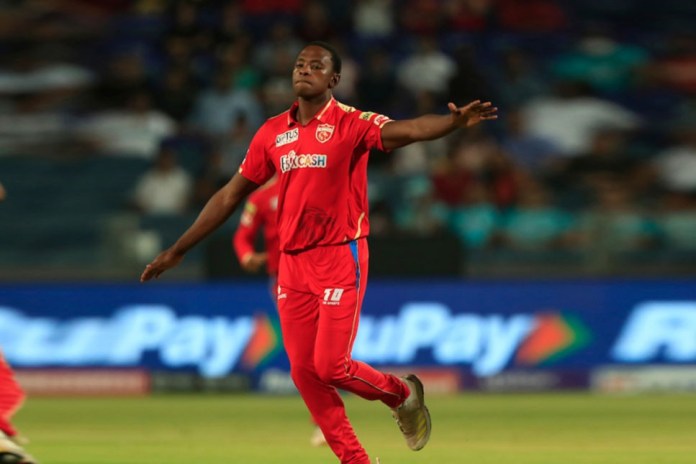 IPL 2022 – PBKS vs LSG Live Updates – Kagiso Rabada emerged as the party spoiler for KL Rahul and Lucknow Super Giants (LSG) as the Punjab Kings (PBKS) speedster blew away the opposition. The South African bowler was in no mood to show any mercy on the opposition as he scalped four wickets for 38 runs and was the standout performer for the PBKS. Follow IPL 2022 Live Updates and PBKS vs LSG Live Score on InsideSport.IN.

Rabada spoils Rahul’s party – Before the match much was made about the return of KL Rahul against his former team PBKS, with him in red hot form. However, those talks were quickly evaporated as Rahul was dismissed for just 6 off 11 deliveries. A ball curling outside was edged by Rahul as the wicketkeeper made no mistake to catch as he became Rabada’s first prey.

Action pack Rabada – The 26-year-old Rabada quickly made his presence fell again as he sent Krunal Pandya home in the 15th over as he didn’t give him any chance to settle. Krunal was dismissed for a run-a-ball 7, while LSG were also struggling to cope with the South African. The impressive Ayush Badoni was next to follow as he went for 4 as he gave an easy catch to Liam Livingstone to be a Rabada prey. The South African’s final dismissal was Sri Lankan Dushmantha Chameera on 17 runs. 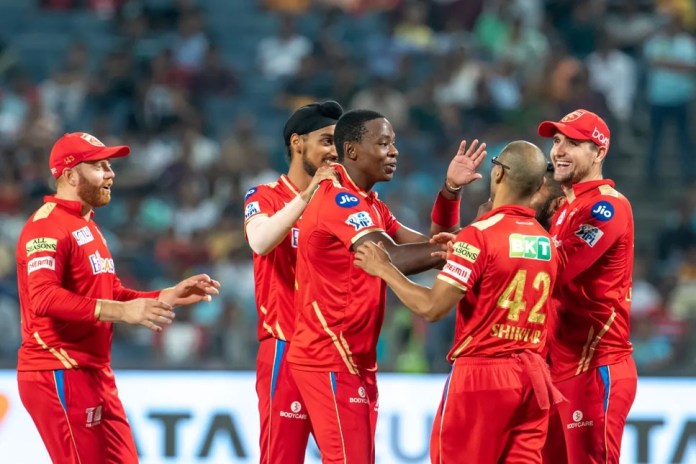 LSG stumble against Rabada – While Rabada was in full swing, the LSG could not handle the pressure and lost wickets at regular intervals. Rabada ended with figures of 38/4 while Rahul Chahar scalped two and Sandeep Sharma picked one wicket to restrict LSG to 153/8. With the batting power PBKS have and Shikhar Dhawan and Livingstone in great form PBKS will certainly fancy their chances against LSG.