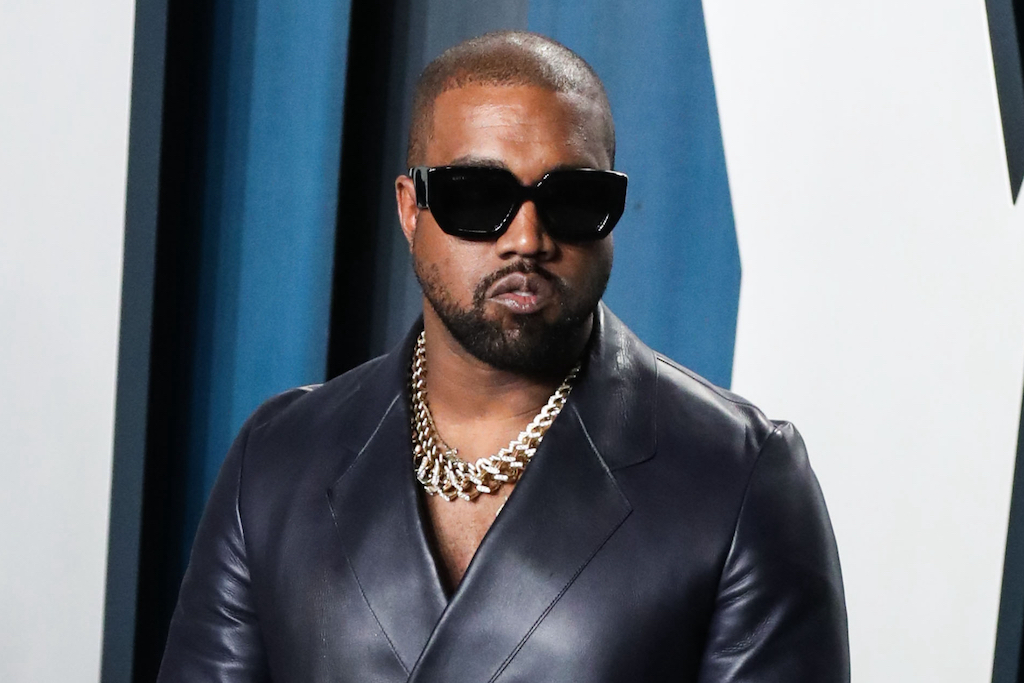 Kanye West shared a moment on Instagram today that ’90s rap fans are sure to remember fondly.

The multihyphenate posted a photo on the social media platform of Snoop Dogg — then known as Snoop Doggy Dogg — wearing a classic red, white and blue Tommy Hilfiger rugby shirt. In terms of marketing, West said this moment was particularly important to him.

“Snoop wearing this Tommy Hilfiger rugby was the most impactful marketing moment of my young life,” West wrote in the caption.

The rap world has had strong ties with the Tommy Hilfiger brand dating back to the early-’90s, when legends of the moment who are still revered today were wearing the clothes or talking about it. For instance, Grand Puba of Brand Nubian is widely known for being the first rapper to mention the brand in a song, doing so in 1992 on the Mary J. Blige record “What’s the 411?”. Years later, R&B icon Aaliyah would further boost its profile and broadened its audience with her unique style. In 1996, the brand brought the beloved singer on as a spokesperson, appearing in Tommy Jeans campaigns and becoming a staple in its marketing efforts.