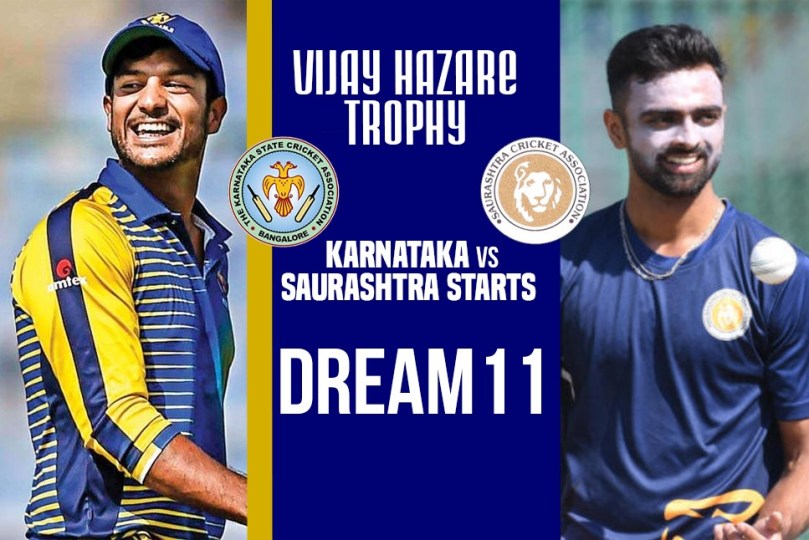 KAR vs SAU Dream11 Prediction: Vijay Hazare Trophy Live – Karnataka will lock horns with Saurashtra in the first semi-final of the ongoing…

Most Sixes in Over: CSK’s Ruturaj Gaikwad sets a new WORLD RECORD, smokes seven sixes in one over in Vijay Hazare Trophy – Watch Highlights 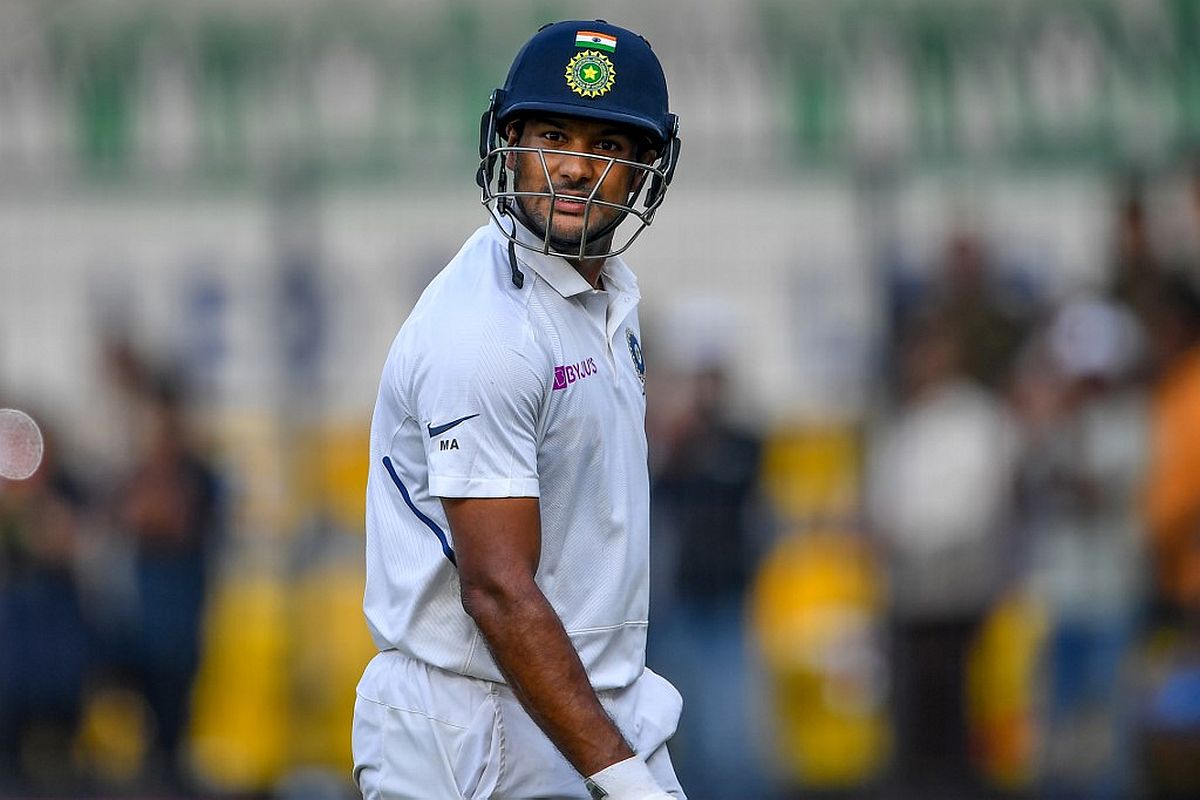 Karnataka bowlers have been spot on so far in the Vijay Hazare 2022 season. Leading the charge has been Vidhwath Kaverappa, who has taken 16 wickets in seven matches so far. The pacer also picked up four wickets in the quarter-finals against Punjab and is in good form. He has been well-supported by Koushik and Gowtham. The trio would now be aiming to put on a good display against a strong batting line-up of Saurashtra.

The Jaydev Unadkat-led have some batters in terrific form such as Samarth Vyas, Harvik Desai, and Vasavada. Vyas is the leading run-scorer for Saurashtra scoring 398 runs in 8 matches.

The match will be played in Ahmedabad. The surface here is pretty flat and aids run scoring. 260 is the average first-innings score here.