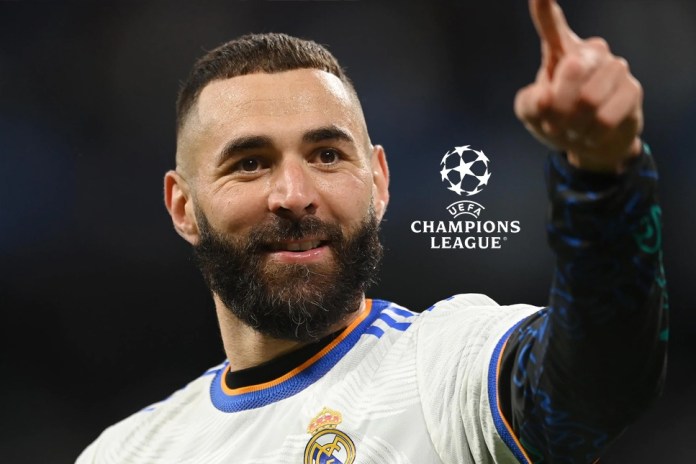 Champions League Final: Karim Benzema eyes an elusive fifth Champions League title to make the competition his own- Real Madrid’s Rodrygo was asked on Tuesday what was the best piece of advice he had been given by Karim Benzema, and he answered quickly: “To give him the ball”. Follow more Updates with InsideSport.IN

It has been a sensible strategy for Real Madrid, whose number nine will be the most dangerous player on the pitch in Saturday’s Champions League final against Liverpool and who has been arguably the finest player in the world all season.

Benzema’s 49 goals in 52 games dwarfs Mohamed Salah’s 33 in 59 while even Kylian Mbappe, whose rejection of Real Madrid has so dominated the early build-up to this final in Paris, is inferior, with 43 in 49. 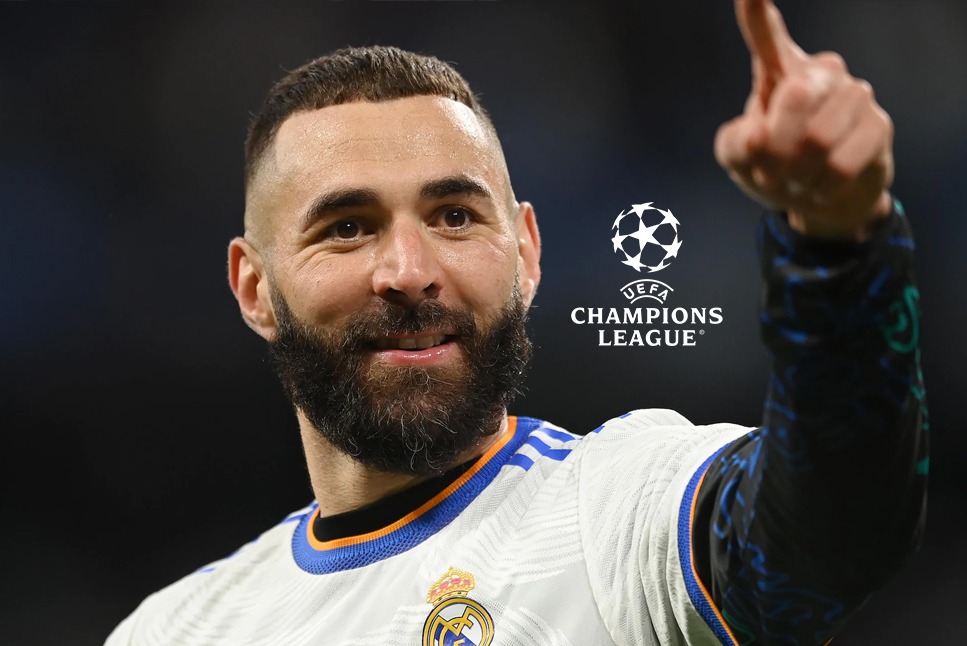 If Real Madrid beat Liverpool to win a 14th European Cup, the expectation is Benzema will also beat the likes of Salah and Sadio Mane to win his first Ballon d’Or.

If he scores two goals this weekend, he will equal Cristiano Ronaldo’s Champions League record of 17 goals, the most ever scored by one player in a single tournament.

Zinedine Zidane, whom Benzema described as like an older brother, said Benzema was “a gift to anyone who loves football”, “a total footballer” and “the best”.

Former Ballon d’Or winner Jean-Pierre Papin once said: “Benzema has the power of Ronaldo, the speed of Ronaldinho, the class of Henry and the instinct of David Trezeguet.”

“We always look for him,” said Rodrygo. “He’s phenomenal.”

To score twice against Liverpool, in a final, might be improbable but who would put it past this Benzema, in this sort of form?

“Madrid won because they have Benzema and Chelsea don’t,” wrote the Madrid newspaper AS after the quarter-final. “The reality is nobody has Benzema, who plays six different positions, often in the same move.”

On Sunday, as Real Madrid were still reeling from Mbappe’s decision and as the finger-pointing and blaming began, it was impossible not to wonder if Benzema might have breathed a little sigh of relief.

After all, it has been in the absence of Ronaldo that Benzema has thrived, that increased responsibility and importance stirring something in the Frenchman that has driven him to fill the void, to reach such spectacular heights.

“He is a player who feels more and more like a leader every day, he feels more important in the team,” said Carlo Ancelotti. “This is what makes the difference in him, this personality.”

For many years, it was always assumed Benzema went unappreciated, a player who might always be admired at Real Madrid but would never be widely considered one of the deadliest strikers in the game.

His supporting role to Ronaldo and a six-year absence from the French national team, including the World Cup that France won in 2018, played a huge part in that.

But there has also never been a title that belonged to Benzema, a competition he defined in a way that meant it would always be associated with him. It would be a trophy to elevate him and entrench him among the very best.

Yet for all the silverware Benzema owns, the praise earned or missed, and his considerable achievements so far, this Champions League final could be different. It would be a trophy that would belong to Real Madrid but, more than anyone else, a triumph that would be down to him.