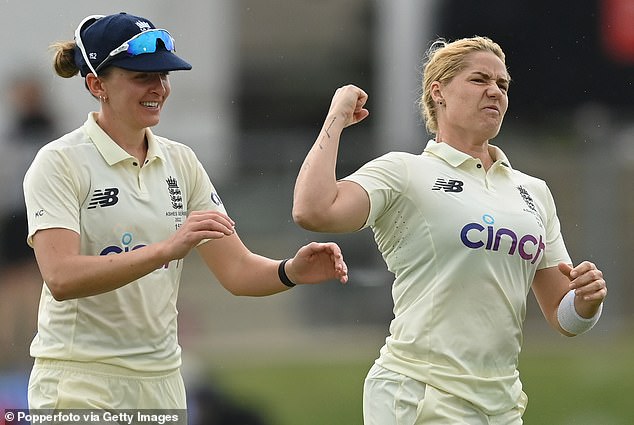 Katherine Brunt announced her retirement from Test cricket on Saturday.

The 36-year-old became the first bowler since the 1970s to pass 50 wickets for England women in the traditional format and steps aside as the country’s third most prolific.

‘I feel like as an athlete there is never an obvious time to step away from doing the thing that you love,’ Brunt said.

‘But over the past two years thoughts of retirement have surfaced more and more, so I’ve decided to make a smart decision rather than an emotional one.

‘Test cricket is my absolute passion and to retire from this format was truly a heart-breaking choice to make, but it allows me to prioritise white-ball cricket.’ 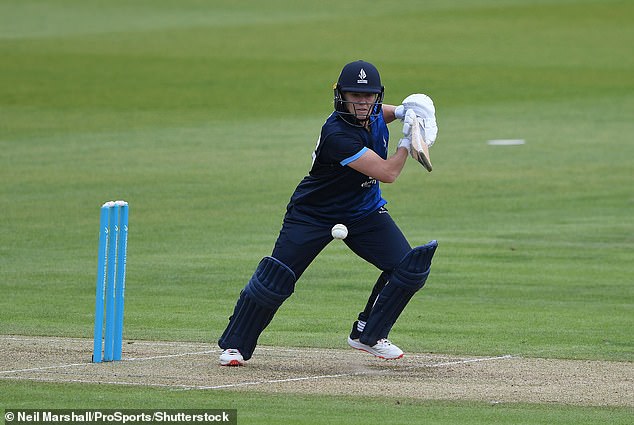 Brunt has taken 167 wickets and scored over a thousand runs in one day internationals, bowling five five-wicket hauls and notching two half centuries with the bat.

England take on South Africa in a one-off Test at Taunton on June 28 before facing off again in the one-day and Twenty20 international series later next month.

After facing the Proteas, Heather Knight’s side feature at the Birmingham Commonwealth Games in late July, as cricket returns to the event for the first time since 1998 in Kuala Lumpur.