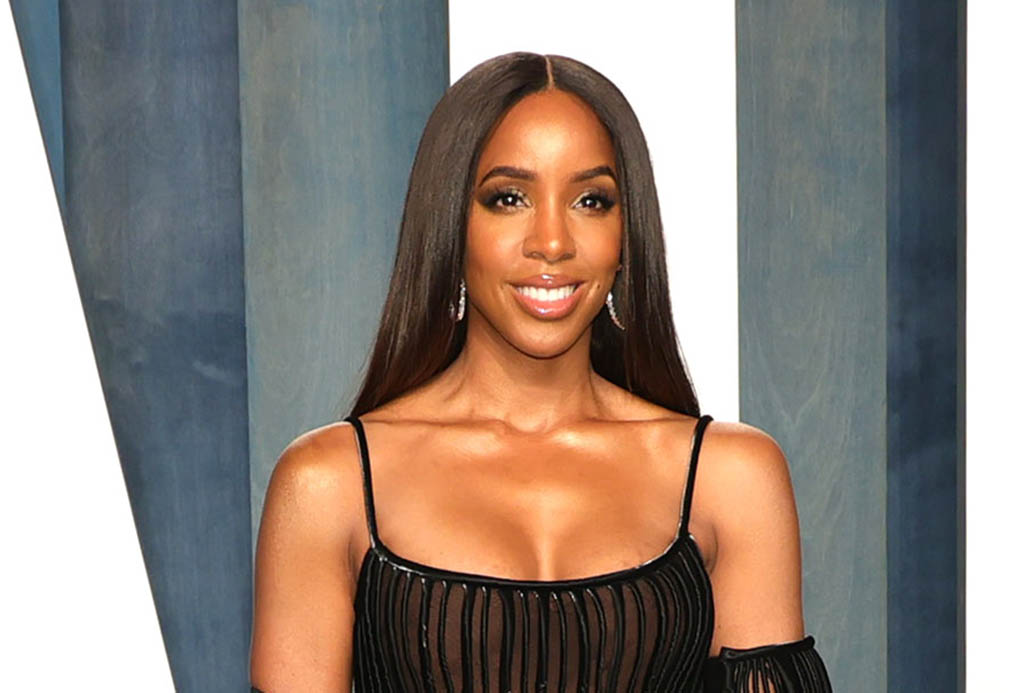 The reality competition series brings ballroom’s ever-influential culture to a global stage and shows voguing teams, also known as “Houses,” compete in dance challenges and showcase their fashion for a chance to win a cash prize. Season 3 of the Emmy-nominated unscripted series will debut three episodes on HBO Max tonight. Three more new episodes of the 10-episode season will drop each week through the finale on June 9.

Rowland joins a group of guests judges on the show including, Issa Rae, Keke Palmer, Leslie Jones, Anitta, Dominique Jackson, and Bob The Drag Queen and Dashaun Wesley will return as the MC and host.

Ahead of tonight’s premiere, Rowland uploaded a video of herself on Instagram today. The new post was immediately flooded with fire emojis, while other social media users called the look gorgeous. In the recording, the “Bump Like This” artist fluffs her voluminous curly hair, while standing in a sheer fringe dress. The neutral number had thin spaghetti straps, a plunging low-cut V-neckline, a corseted bodice with mesh panels and a long fringe skirt.

To give her look a boho vibe, the four-time Grammy Award-winning singer accessorized with chunky gold hoop earrings. She continued to amp up the glam with a sultry smokey eye and a glossy pout.

Unfortunately, the angle of the video didn’t allow for a peek at her footwear choice, but it would be no surprise if she took things up a notch with pumps or sandals. Rowland’s shoe style is consistently streamlined. For red carpet events, she often wears silhouettes from top brands like Christian Louboutin and Jimmy Choo. When off duty, if she’s not wearing sleek sneakers, Rowland can also be spotted in slides or lace-up boots. The musician’s penchant for fashion goes beyond wearing stylish shoes, however; she’s previously designed footwear and apparel capsule collections for JustFab and Fabletics.