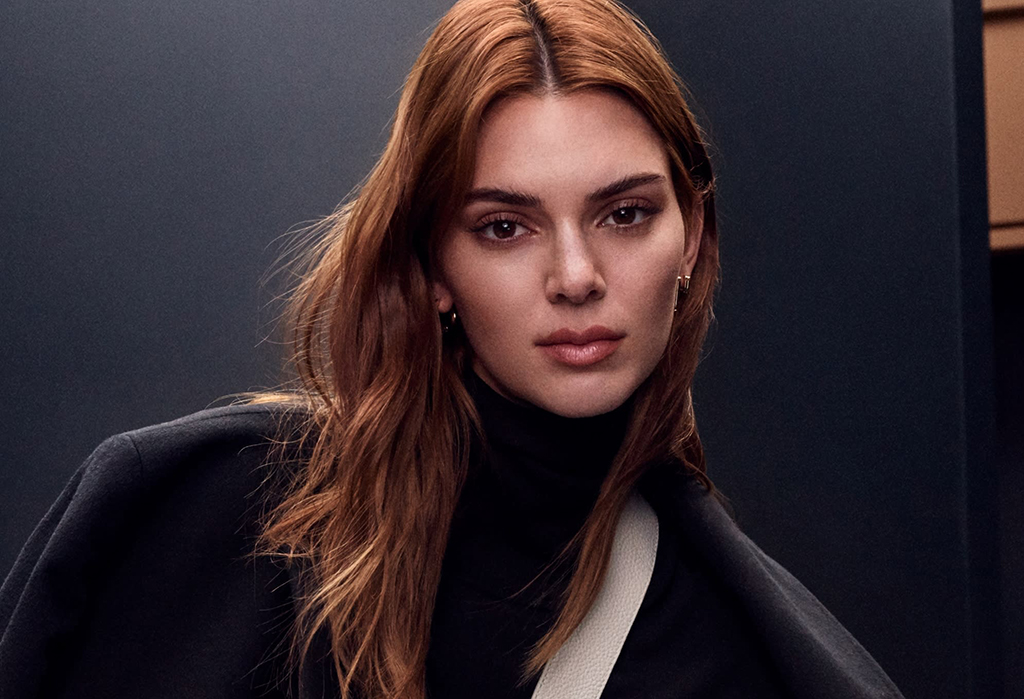 Kendall Jenner joined a legendary cast for the release of Boss’ fall/winter 2022 campaign on Wednesday.

Jenner wore two distinct cold-weather outfits in the campaign, wrapping herself tightly in a high-collar black puffer and black slacks for one look as she sat nonchalantly with a dog. The second look sees Jenner in a cosy crew-neck sweater with a black oversized coat draped over her shoulders. Jenner’s stylist paired the black on black cold-weather-wear with cream-colored slacks with a bell bottom hem. The model departed from her natural dark brownish-black locks, styled instead in an auburn almost red shade, the length parted and curled lightly in the middle. The brands DNA can be found in every piece, each piece telling the story of how one becomes a Boss.

Jenner wore Converse-style low-top sneakers in what the brand describes as caramel, one of three of its signature colors. The shoes were paired with the first look, giving the ensemble a sporty but casual feel. Jenner’s footwear is not present in the second image, cropped out of frame. Given the other campaign images however, it’s safe to assume the model was styled in some sort of sneaker or faux-fur lined winter boot, also in a neutral shade.