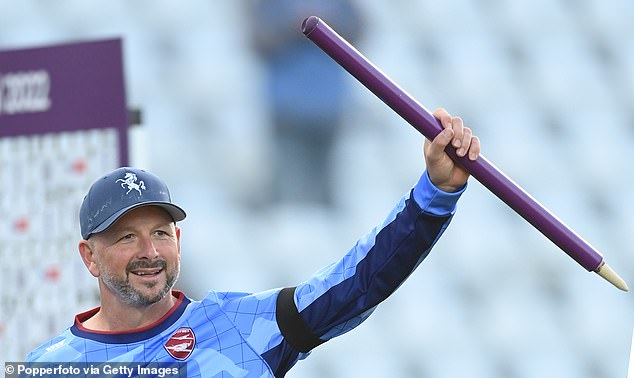 Joey Evison paid tribute to ‘Kent legend’ Darren Stevens after helping the county secure their first one-day trophy in 44 years with a 21-run win over Lancashire.

The 46-year-old Stevens had already been playing first-class cricket for five summers by the time Evison was born in 2001, and is now on the lookout for another county after Kent declined to extend his 18-season stay at Canterbury.

Part of the reason is because Kent recently signed Evison — another seam-bowling all-rounder — on loan from Nottinghamshire.

He will join the club full-time at the end of the season, but in the meantime claimed the match award in Saturday’s Royal London Cup final at Trent Bridge.

First he hit 97 in an imposing Kent total of 306 for six. Then he took two wickets and held a superb catch as Lancashire were restricted to 285, helping Kent to their first one-day silverware since 1978.

Evison said it had been ‘absolutely brilliant’ to help Stevens sign off in style.

‘All the fans were shouting “One more year” to him, which was nice,’ he said. ‘To be playing the way he is at 46, he’s been such a massive Kent legend. It’s been an honour to play with him.

‘The reason I left Notts was because of opportunities. I had such a good time here, but it was nice to show the Kent fans what I’m made of.’ 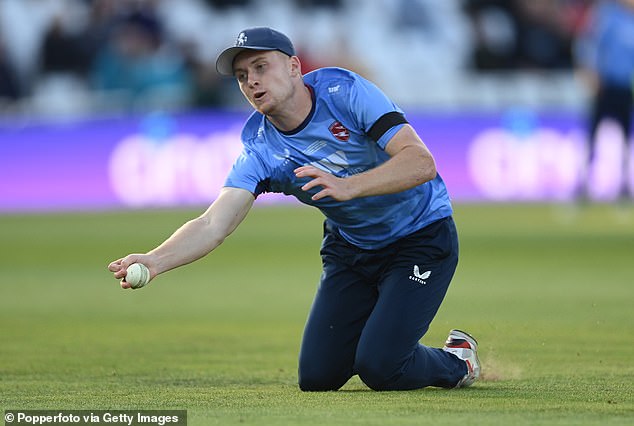 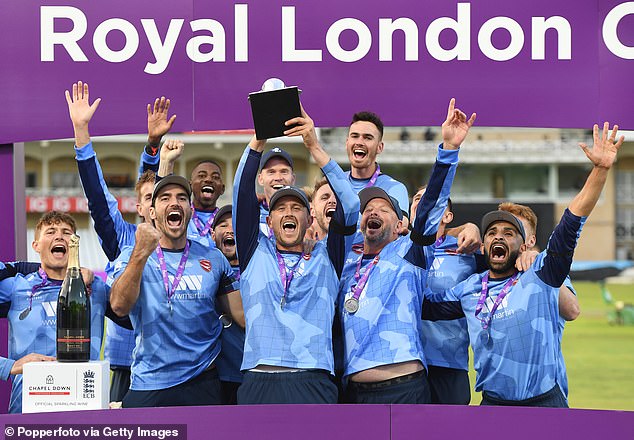