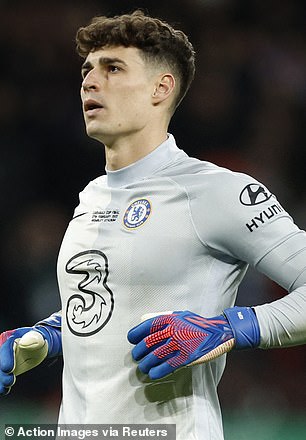 Kepa Arrizabalaga has offered a withering assessment of former boss Frank Lampard’s tactical nous during his time as Chelsea manager.

The goalkeeper revealed that he has had to adapt his style since Thomas Tuchel took over after Lampard was sacked in January 2021, and in doing so claimed Lampard’s approach was much simpler and looser.

‘We came from a not so elaborate game (with Lampard),’ Arrizabalaga told Marca. ‘We didn’t have to take the ball from behind, a less planned game, more (about) the free expression of the player, back and forth and less control. 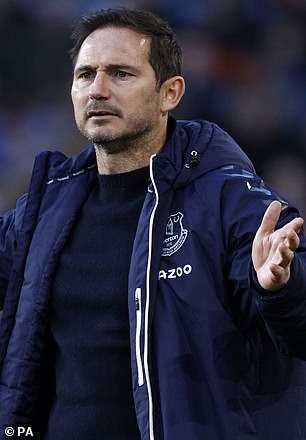 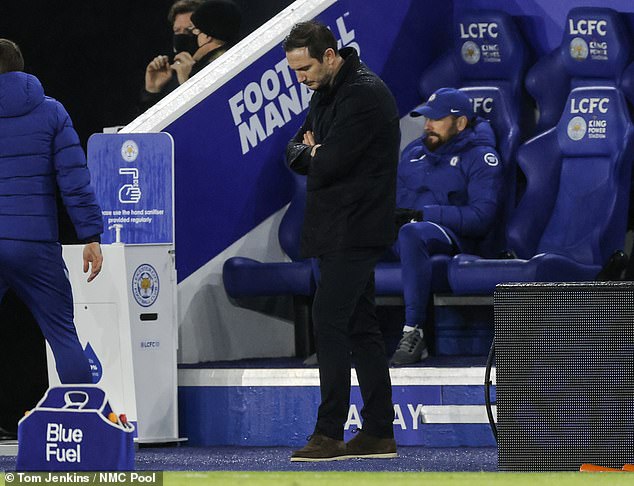 ‘With Tuchel we have returned to control. It is true that in the Premier League we were not close to the top two, but in the other tournaments we were very competitive.’

Arrizabalaga was Lampard’s No 1 for the 2019/20 season until Edouard Mendy took the position after arriving that September.

Chelsea had an infamously poor defensive record under Lampard before he was fired, with the club taking just seven points from a possible 24 and conceding 10 goals in five league games. 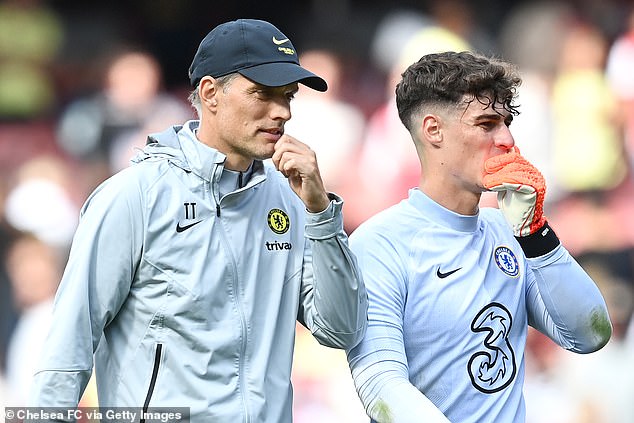 Tuchel oversaw an astounding improvement defensively, with Chelsea conceding the fewest goals and claiming the most clean sheets in the Premier League that season from the German’s arrival onwards.

While appearing to approve more of Tuchel’s methods, the Spaniard has failed to regain the top spot at Chelsea, and indicated he could be open to a move elsewhere to get first-team football again.

‘Right now I am a Chelsea player, but what I am clear about is that I want to play more,’ Arrizabalaga said.

‘In the end, the one who decides is the coach. What you have to give him are the maximum possible reasons for him to choose you. I like to train, do my best in each session, take care of myself and be ready when the coach calls me.’

Now Everton boss, Lampard did oversee a revival at the Merseyside club that helped them escape relegation last season. 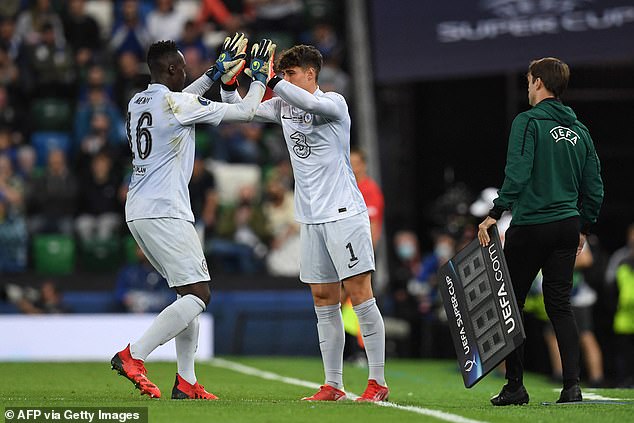