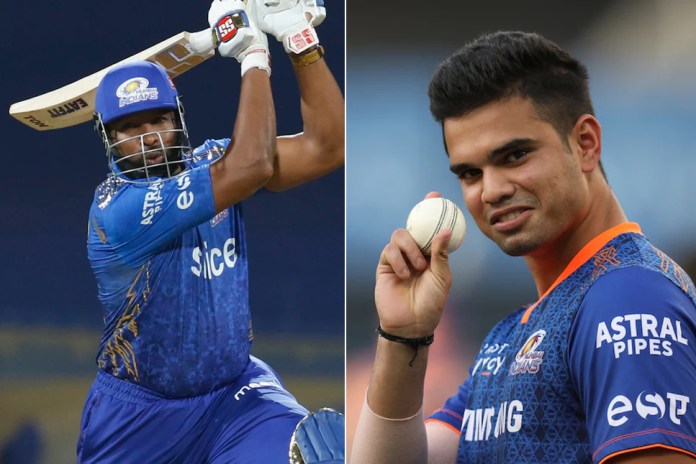 MI Playing XI vs KKR – IPL 2022 Live Updates – Despite two back two consecutive wins, Mumbai Indians captain Rohit Sharma has a big decision to make. Kieron Pollard after a string of poor performances could be on his way out. Arjun Tendulkar could be given a go against Kolkata Knight Riders (KKR). Follow IPL 2022 Live Updates and MI vs KKR Live Score on InsideSport.IN. 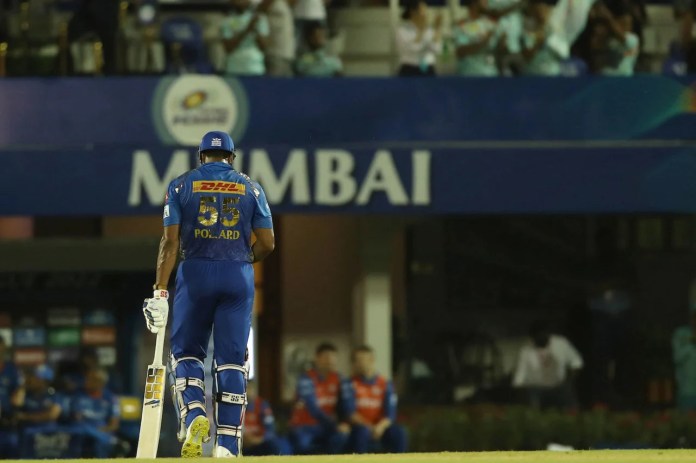 Akash Chopra thinks Pollard’s time is up – The former India player wasn’t so keen on Pollard being part of the team and suggested that he should be dropped in favour of other young players like Dewald Brevis. On other side, Tim David has also made most of his opportunity as blossomed with the bat in their last match against the Gujarat Titans (GT).

“Tilak Varma got run out but before that Kieron Pollard got out. That’s an interesting one, I feel Kieron Pollard will not play any further this year, that’s it, they won’t play him anymore because Dewald Brevis is sitting outside and Tim David is doing well,” he said

Pollard’s dismal IPL in numbers – Kieron Pollard scored 4 runs in 14 deliveries against GT in their last match as the innings summed up his IPL 2022. In 10 matches he has scored 129 runs and scalped four wickets, a return that is poor considering his usual standards. The versatile all-rounder was retained ahead of Hardik Pandya by MI, which now looks like a poor decision as Hardik has cherished his role at GT. 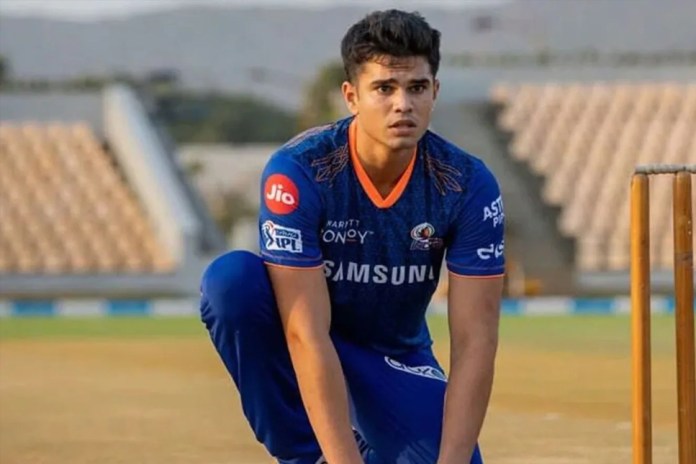 Arjun Tendulkar to be given an opportunity against KKR? – On Monday MI take on KKR and with the potential season over for the record five-time champions, Arjun Tendulkar could be handed his debut. The young star was purchased outright in the auctions by MI for Rs 30 lakhs. Arjun has been with the team for last few years and could be rewarded for showing patience.