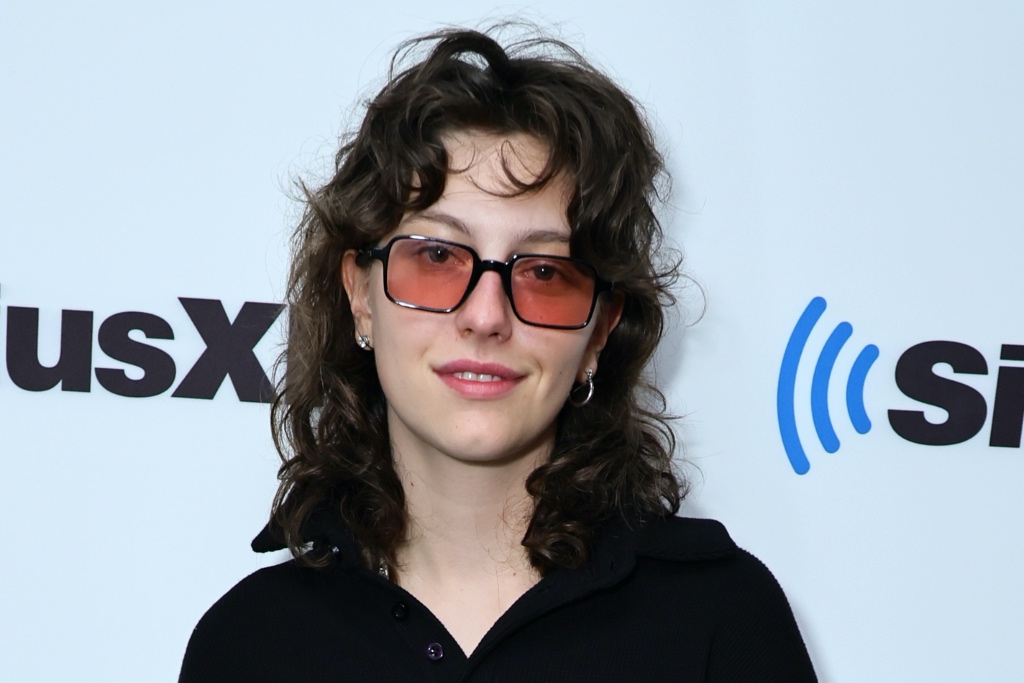 The “Pain” singer posed in a minimalist look while arriving ay SiriusXM Studios in New York City. Her ensemble featured a black hoodie with rolled-up sleeves, which prominently featured a swirling pattern of appliquéd crystals. Adding to her ensemble’s casual nature was a set of dark blue jeans with cuffed hems. Asymmetric silver earrings, a signet ring and large sunglasses with red-tinted lenses finished the star’s outfit.

When it came to shoes, King Princess appeared to opt for a set of chunky sneakers. Though her jet-black style was largely hidden beneath her wide-leg denim, the “Talia” singer’s footwear did feature ridged rubber soles and rounded toes. Completing the set was what appeared to be a lace-up silhouette, adding to its sporty nature.

King Princess’ footwear ranges from athletic to contemporary. The musician has been seen in nearly all-black footwear, ranging from work boots to athletic sneakers from brands including Nike. Additionally, the singer is a rising star in the fashion industry, attending shows for brands including Thom Browne and Saint Laurent and modeling in campaigns for Birkenstock x Proenza Schouler, Rodarte and Calvin Klein.

Discover more celebrities in sporty sneakers in the gallery.