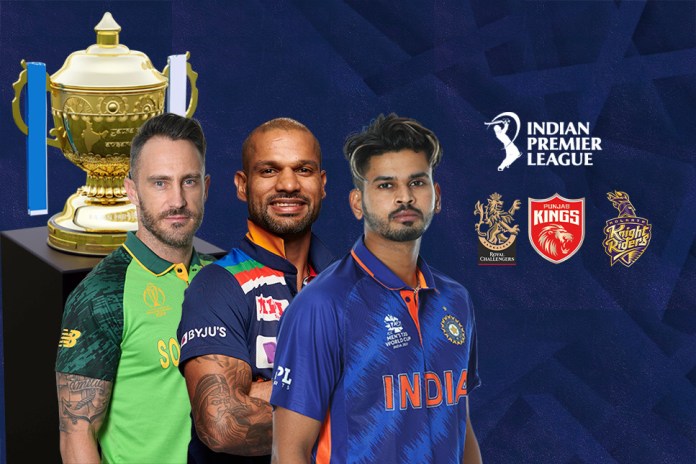 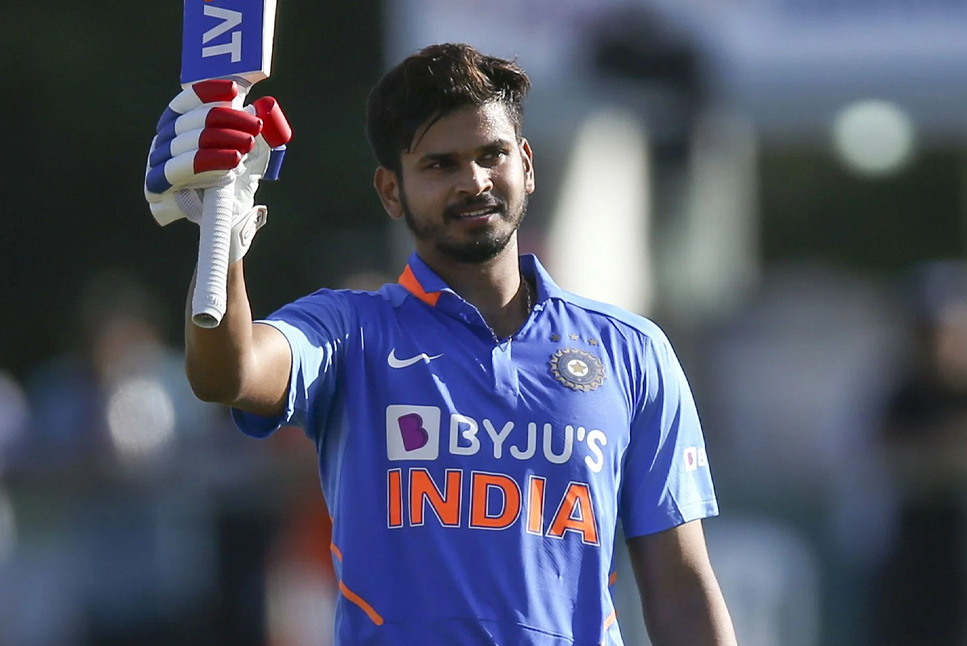 Pat Cummins is the new Test captain for Australia that won 4-0 against England in his first assignment- Ashes.

“First of all, delighted with how the first session went for us. To get back Pat Cummins at that price, actually, we thought he would go at a higher price so we are delighted with that. Obviously, Shreyas is a quality Indian batter, so that’s fantastic and we are very excited,” said Mysore.

Replying to a query whether Shreyas will possibly be the captain of KKR, Mysore said: “That is the decision the coach and think-tank will take. We need to digest the activities of the auction. Between Cummins and Shreyas, you have two solid options for captaincy.” 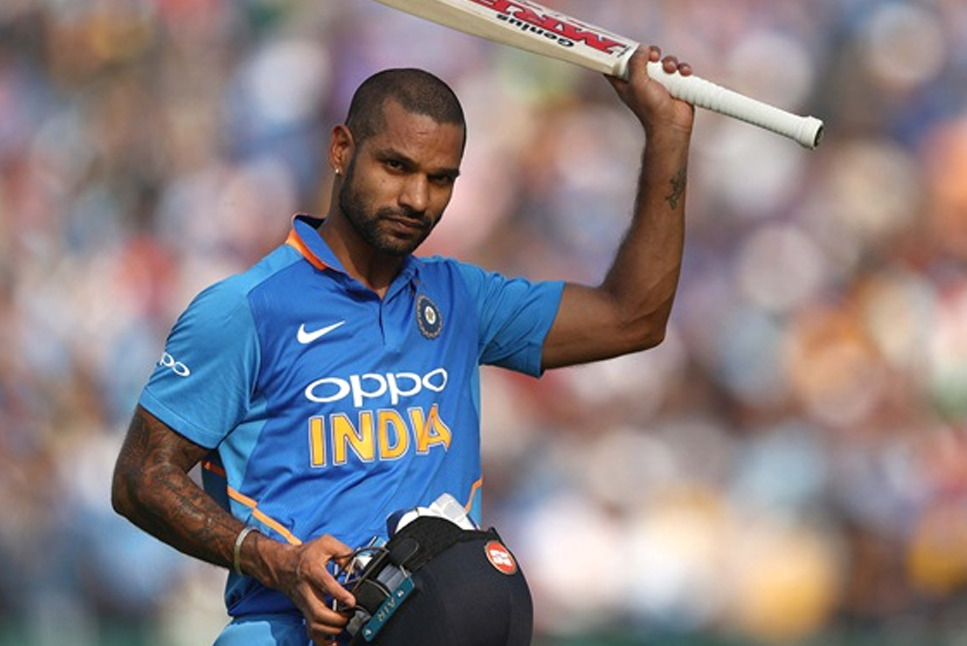 With Punjab Kings still waiting to decide on its captain, Shikhar Dhawan has emerged as a big contender for leadership role. PBKS spent Rs 8.25 crore on him at the mega auction despite Dhawan being 36. The franchise might consider him as captain for next couple of seasons.

“Team is very elated to have Shikhar Dhawan in squad. Dhawan has a mature head on his shoulders and will be entrusted to lead Punjab in IPL. Coach, promoters all are in favor of Dhawan as captain of Punjab Kings. Official announcement will be made in next few days”, said a source close to PBKS team management as quoted by InsideSport.IN

After the auction was concluded on Sunday, PBKS head coach was asked about the appointment of new captain. Anil Kumble though did not reveal the name but was effusive in his praise for Dhawan.

“Oh, he is a great edition to the squad. His maturity will rub on other squad members. Everyone around can learn from him. He will be perfect leader for the team in every respect”, said Kumble clearly indicating that Dhawan is set to be named captain of the team.

PBKS co-owner Ness Wadia was also asked the same question on who will lead Punjab Kings?

“I can’t give the name now. But we have got our captain. We will make the announcement very soon”, said visibily very happy Wadia. 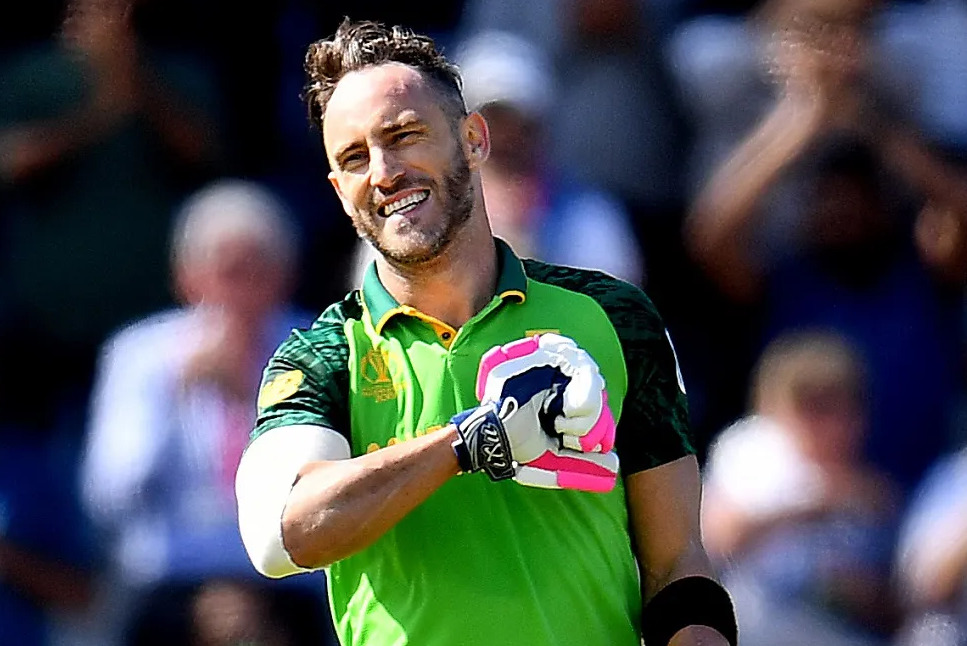 Mike Hesson, Director of Cricket Operations, Royal Challengers Bangalore on Saturday said that the franchise will choose a captain once the mega auction is over.

“We have not had that discussion yet. We have three great leaders now in the form of Maxwell, Virat, and Faf du Plessis. We are really happy with those three leaders, we also have Josh Hazlewood as a leader from a bowling point of view. So we are happy with the group, we will make a decision regarding captaincy after the auction,” said Hesson during a virtual press conference.

Glenn Maxwell, who was retained for Rs 11 crore, has experience of leading Punjab Kings in 14 matches. He won 7 matches with a 50 per cent success rate.

IPL 2022: Aussies badly snubbed at IPL AUCTION, no takers for Aaron Finch, Steve Smith, Adam Zampa and many others, Australians lose 50% of their IPL Salary

For more sports news and IPL 2022 latest updates, follow us at InsideSport.IN