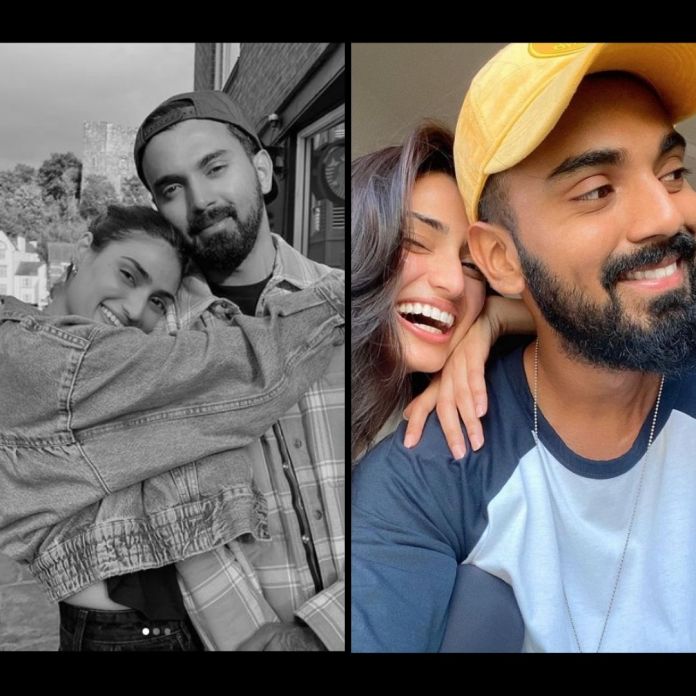 IPL 2022: KL Rahul Athiya Shetty getting Married? Lucknow Super Giants (LSG) captain KL Rahul is likely to be hitched with girlfriend & Bollywood actress Athiya Shetty, as per new rounds on the Internet. The couple is set to tie a nuptial knot this year. They have been dating each other for over three years and it’s only a matter of time before two lovebirds end up marrying each other. Follow all the IPL 2022 live updates on InsideSport.IN

A number of cricketers have been hitched recently, including Shardul Thakur while Deepak Chahar proposed to his girlfriend on air in the last edition of IPL. Now, KL Rahul and Athiya Shetty are set for a Winter wedding in 2022. If it happens, the two will be the second couple after RCB’s Glenn Maxwell & Vini Raman to tie nuptials in South Indian style. The latter got hitched amid IPL 2022.

KL Rahul Athiya Shetty getting Married: According to Pinkvilla, the Shetty family has revealed that preparations are already underway. Athiya’s father and cricket lover Suniel Shetty along with other family members are very fond of the relationship.

KL Rahul & Athiya Shetty had made their first public appearance at the premiere of Athiya’s brother Ayaan Shetty’s Bollywood debut. However, they have shared a number of pictures on social media over the last couple of years.

KL Rahul Athiya Shetty Marriage?: Last year, Athiya was seen cheering KL Rahul during India’s tour of England. She is accompanying KL Rahul for IPL matches for the last two seasons where he captained Punjab Kings before moving to LSG.

For more sports news and IPL 2022 updates, follow us at InsideSport.IN