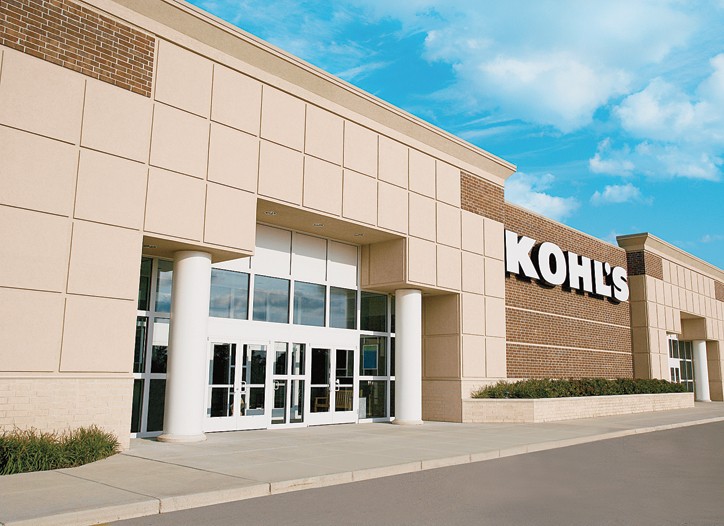 Kohl’s could be hit with some store closures in the not-so-distant future, according to a Tuesday report from credit rating business Morningstar.

Morningstar analysts identified 10 Kohl’s properties with leases set to expire before fiscal year 2023. These properties total $328.2 million in allocated property balance. Morningstar also found that the highest concentration of lease rollover in the next decade will be in 2024, when 23 leases expire.

While the analysts said they do not predict “a slew of store closures in the short term” they outlined the potential risk for certain stores in underperforming locations like malls or stores with upcoming lease expirations.

“Unlike Macy’s and Nordstrom, which have been closing hundreds of underperforming stores over the past few years, Kohl’s large fleet of stores has remained relatively stable because the majority of its locations, roughly 95%, are outside of malls,” Morningstar analysts, led by VP Steven Jellinek, wrote in a note. “But that might change.”

The forecast comes shortly after the Menomonee Falls, Wisconsin-based retailer reported a decrease in net sales and comparable sales in Q1. Net income came in flat compared to the same period last year at $14 million in the first quarter of 2022.

Kohl’s also recently announced a plan to open 100 new, smaller format stores in markets previously untapped by its physical presence over the next four years. Kohl’s is also on track to have 850 Sephora at Kohl’s shops by 2023, with 600 locations by August.

“Our strong and productive off-mall store base can continuously evolve with our customer’s expectations and demand, and we see substantial opportunities to leverage our real estate in producing long-term growth,” said Kohl’s chief property officer Mark Griepentrog in a statement.

Given Kohl’s recent financial performance, the company may need to “selectively exit underperforming stores” as these leases come to a close, analysts said. This problem is made more complicated by the large size of Kohl’s stores, which tend to occupy more than 70,000 square feet.

“Kohl’s is aware that it has more selling space than it needs and plans to open smaller stores,” said David Swartz, equity analyst for Morningstar Research Services LLC.

Other department store retailers have also announced plans for smaller, more-efficient store locations in recent years. Target recently announced a plan to open 30 small-format to midsize locations across city centers in the U.S. throughout 2022, to further engage with consumers in various neighborhoods. Macy’s has tested a similar strategy via its smaller-format Market by Macy’s concept stores in Texas. DSW has also rolled out a revamped store of the future “Warehouse Reimagined” model which consolidates the retailer’s 20,000 to 25,000 square foot-stores into more efficient 15,000 square-foot locations.