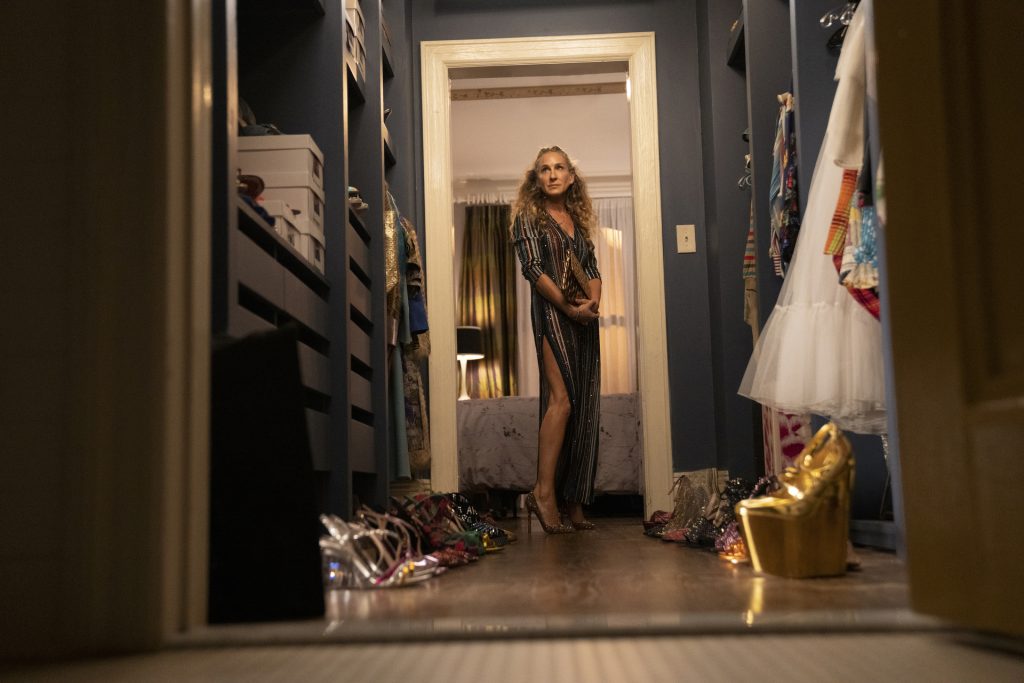 The Accessories Council has released its list of honorees for its 26th ACE Awards this year.

The event, which will take place Aug. 1 at Cipriani 42nd Street in New York City, will celebrate the influencers, designers, brands and companies that have helped enhance the sales and promotion of accessories in the fashion industry.

Among this year’s award recipients are Kurt Geiger London for the brand of the year award, Moda Operandi for the retailer of the year as well as “And Just Like That” costume designers Molly Rogers and Danny Santiago taking home an influencer award.

Rogers and Santiago sat down with FN in January to discuss some of the major shoe moments in the “Sex and the City” reboot. Among the many conundrums they faced, what shoes Carrie, played by Sarah Jessica Parker, would wear following her hip surgery in the HBO Max series. The divisive Crocs clog came into question. “We had to have them there because we had to consider what you wear when you come out of the hospital,” said Rogers at the time. “But, you know, we’re not a documentary. So luckily, we found those cool pom pom slides.”

Established in 1994, the Accessories Council is a nonprofit international trade association that aims to stimulate consumer awareness and demand for fashion accessories, including footwear. Here, a full list of this year’s ACE Awards honorees:

Retailer of the Year: Moda Operandi

Influencers: Molly Rogers and Danny Santiago, ‘And Just Like That’