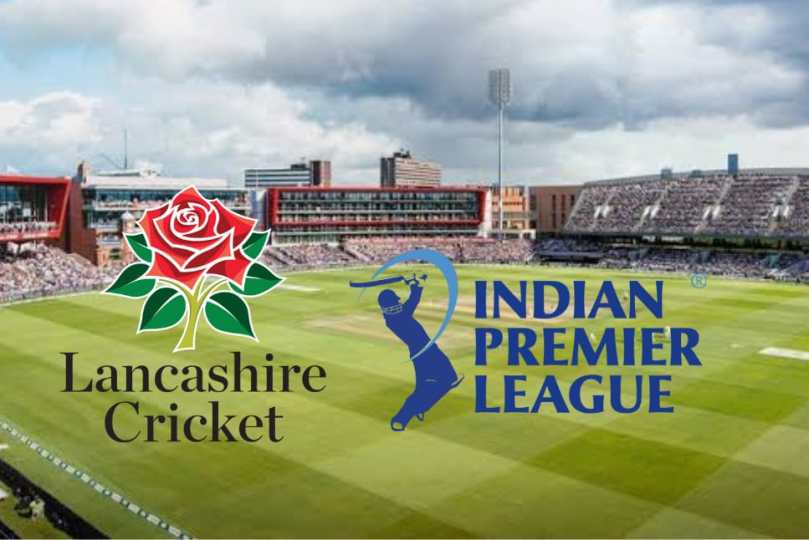 Lancashire IPL arrangement: English County side Lancashire are hopeful of hosting an exhibition match with an IPL team as they plan to…

Lancashire IPL arrangement: English County side Lancashire are hopeful of hosting an exhibition match with an IPL team as they plan to engage with the Indian audience. Lancashire recently announced the signing of Indian all-rounder Washinton Sundar and the cricket club it is the first step in their journey with a potential game against an IPL team at Emirates Old Trafford being the ultimate goal. Follow IPL live updates on Insidesport.IN

Lancashire believe their signing of Washington Sundar is the first step in their journey of engagement with the Indian audience with the major goal being to attract an IPL team to play the Emirates Old Trafford. The 22-year-old will play two County Championship games and will participate in the entire Royal London Cup.

Lancashire chief executive Daniel Gidney was pleased to announce the signing of Sundar. He said, “We’re really excited. Recently Ravi Shastri made a big call, saying he thinks that once Ravi Jadeja retires, Washington will be a very big allrounder in all three formats for India.”

He added, “That’s a big call to make on a player so young. But they [India] are clearly excited about him, and so are we. We’ll get him for some Championship and 50-over cricket, and he will be playing at Sedbergh, Blackpool and Emirates Old Trafford. He’s going to do a tour of the county, and he’ll get the full Lancashire experience. We can’t wait to have him.”

Lancashire had signed Shreyas Iyer on a similar deal last year before the Indian batter had to withdraw with a shoulder injury. The club has previously had many Indian stalwarts plying their trade and those links still exist Gidney added.

He said, “Shreyas Iyer got injured the day after we signed him for the One-Day Cup last year, which was obviously a blow. He’s now fully ensconced in all the Indian teams and is going to be a fantastic player.”

“But Mark Chilton [Lancashire’s performance director] has developed a really good relationship with Rahul Dravid. They’ve had a lot of calls on the phone and through Teams and things, and Rahul’s been incredibly supportive. VVS Laxman is the head of the Indian Academy, which provides us with another link.” he added.

“I’ve met with Sourav Ganguly, who spoke fondly of his time at Lancashire. You can also talk to Farokh Engineer, who is a fantastic advocate of Lancashire. The links have long been there, it’s just that we are trying to accelerate them now.”

Lancashire though hope to get an IPL team on board to play an exhibition match at Old Trafford. The idea of Mumbai Indians, Chennai Super Kings or Royal Challengers Bangalore playing Lancashire at Old Trafford is a prospect the County are keen to pursue. Gidney has travelled to Mumbai in recent years to help Manchester Tourism promote the city to a much wider audience, while the hosting of the 2019 World Cup game between India and Pakistan proved incredibly successful.

“We’d love to get an IPL team over here to play a game at Emirates Old Trafford. That would be absolutely amazing and a huge thing for the club and our fans. It was after that India vs Pakistan game that we thought, ‘We really need to look east’. We started to think hard about how we were going to engage our Indian fans,” Gidney said.

“You saw how much they loved that game, and we thought, ‘Do you know what? We need to make Emirates Old Trafford in-game and out-of-game exciting so that Indian fans want to come here and watch’. We want to become every Indian’s second team.

“At the moment, we are streaming all our games live on the Jio and FanCode Platforms in India. I think we are the only county to be doing that. Forty percent of our YouTube views are from India, so we are on a journey of engagement with our Indian audience.

“You have a population of 1.2 billion people who love their cricket. Why wouldn’t we do that?”