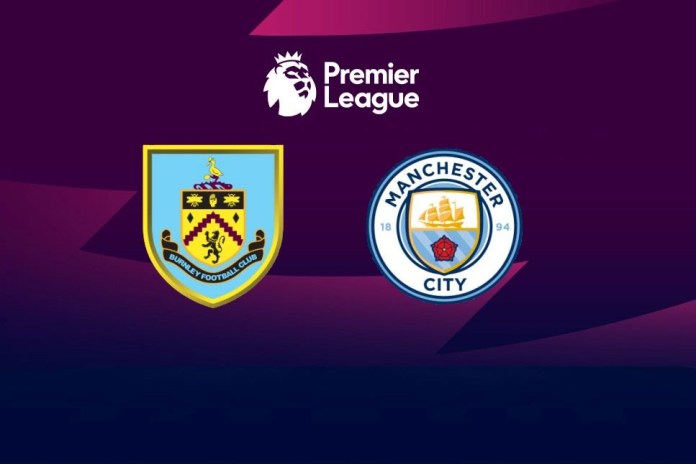 Burnley vs Manchester City Live: Latest Team News, Injuries and Suspensions, Predicted Lineups, Live Streaming – Manchester City who were in the lead of more than 10 points is now down to just 1 point and now Saturday if Liverpool win against Watford and if City claim less than three points the Champions will be in trouble as they could see the trophy slipping from their grasp. Burnley are solely playing for survival as they have two games in hand. Get all the live streaming details for an action-packed Premier League Matchday coming your way. Follow Live Premier League news, updates only on InsideSport.IN

We missed you too ❤️ #PL action is 🔙 this weekend! pic.twitter.com/FsVRGeZkJF

Burnley vs Manchester City LIVE: When and where to watch the live streaming of Premier League matches?

When will Burnley vs Manchester City kick-off in the Premier League? – Date
BUR vs MCI match will be played on 2nd April 2022

What time will Burnley vs Manchester City kick off? Time
BUR vs MCI will begin at 7:30 PM IST

Where will Burnley vs Manchester City be played? – Venue
The game will kick-off at Turf Moor (Burnley)

Burnley will be without Nathan Collins due to his red card against Brentford, while Ben Mee is still injured, so Kevin Long is in line for his first Premier League appearance of the season at the back.

Matej Vydra could be involved, having returned to training following an elbow injury, but Erik Pieters (knee) and Johann Berg Gudmundsson (calf) remain unavailable for selection.

There are not expected to be any surprises in the home side’s starting XI, with Dwight McNeil, Wout Weghorst and Maxwel Cornet all set to feature in attacking areas, while Aaron Lennon should also keep his spot in the side.

Man City will again be without the ever reliable Ruben Dias. While Cole Palmer is also out through injury. Ederson (illness) is available despite being forced to withdraw from the Brazil squad, and England duo John Stones and Raheem Sterling have also recovered from the problems that they suffered on international duty.

Nathan Ake will be on standby if Stones suffers a late setback after his minor issue, while Rodri, Bernardo Silva and Kevin De Bruyne are set to feature as the midfield three at Turf Moor.

Premier League LIVE: When and where to watch the live streaming of Burnley vs Manchester City?

Premier League: Who will be the Match official at Turf Moor? Referee
Craig Pawson will be in charge of Burnley vs Manchester City

Which TV Channel will telecast Burnley vs Manchester City live?
Premier League’s rights are owned by the Star Sports Network. Hence the matches will be broadcast on various Star Sports channels.