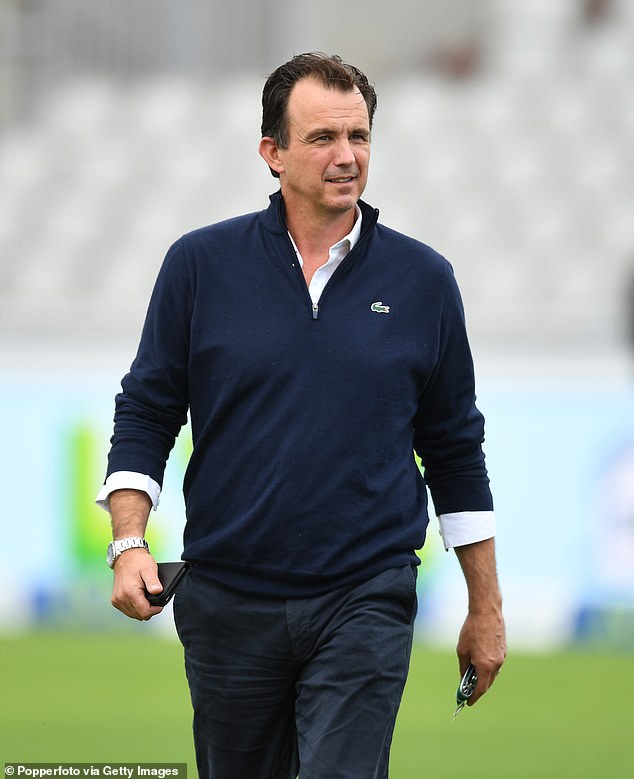 LAWRENCE BOOTH: After a year of scandal, job losses, cost cutting and Test mishaps, ECB chief Tom Harrison should give up his share of £2m bonus and put the cash to better use

Sports journalists generally prefer writing about players rather than administrators, but there are moments when the rule demands to be broken.

When it emerged last year that ECB chief executive Tom Harrison and a handful of colleagues stood to share a bonus worth £2.1million, ostensibly for seeing the Hundred to fruition, it did not go down well with lovers of English cricket.

It came not long after 62 job losses at the ECB, and at a time of financial belt-tightening across the game.

ECB chief executive Tom Harrison is facing calls to hand back his share of a £2.1m bonus

In the editor’s notes of this year’s Wisden Cricketers’ Almanack, the 159th edition of which is published on Thursday, I argue that Harrison and Co should use the money to re-employ some of the staff who lost their jobs, or hand it to the African-Caribbean Engagement programme — the brainchild of Ebony Rainford-Brent aimed at making cricket more accessible to those who have not always felt welcome.

Because let’s face it, 2021 was not a year when many in English cricket deserved a slap on the back — not least a chief executive whose salary tops half a million.

The game was torn apart by the racism scandal triggered by the testimony of the former Yorkshire all-rounder Azeem Rafiq, leaving Harrison to explain the ECB’s lack of action in front of a select committee. It was a terrible look. 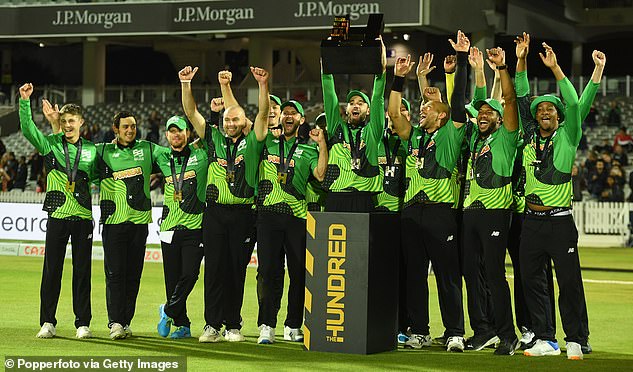 The Test team stumbled from one mishap to another, winning one game out of 17 — the kind of sequence which the era of central contracts and Sky money was supposed to have consigned to the past.

Harrison, of course, can’t be held accountable for Joe Root’s decision to bat first on a Brisbane greentop, or to drop Jimmy Anderson and Stuart Broad from the tour of the Caribbean. But he has been at the helm for seven years in which the marginalisation of the red-ball game has led to the Test team becoming a laughing stock once more.

Neither is the Hundred to blame for the inability of all but a couple of England’s Test batsmen to construct an innings. But it is a symptom of English cricket’s direction of travel. And while the four-day game continues to play second fiddle, that isn’t going to change. 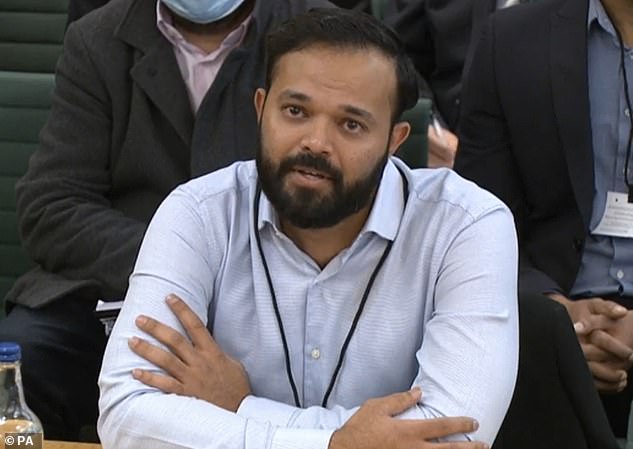 For what it’s worth, Harrison has always been pleasant to deal with. He cares about cricket. Last year’s Wisden praised his handling of the pandemic. He also argues that the Hundred — and the broadcasting deal secured on the back of it — will safeguard the future of English cricket, though that remains to be seen.

But imagine the goodwill the ECB could claw back from fans angry about the state of the game if executives put those bonuses to more philanthropic use?

Meanwhile, many other senior figures in the English game have in recent months either resigned or been sacked. In February, Harrison promised to stay on, saying he would not be ‘running away from the challenges’. Or indeed the bonus. 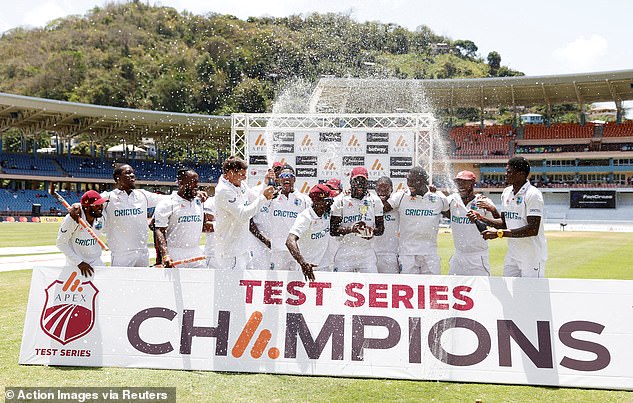 England have had a dismal year on the pitch, losing their most recent series to the West Indies