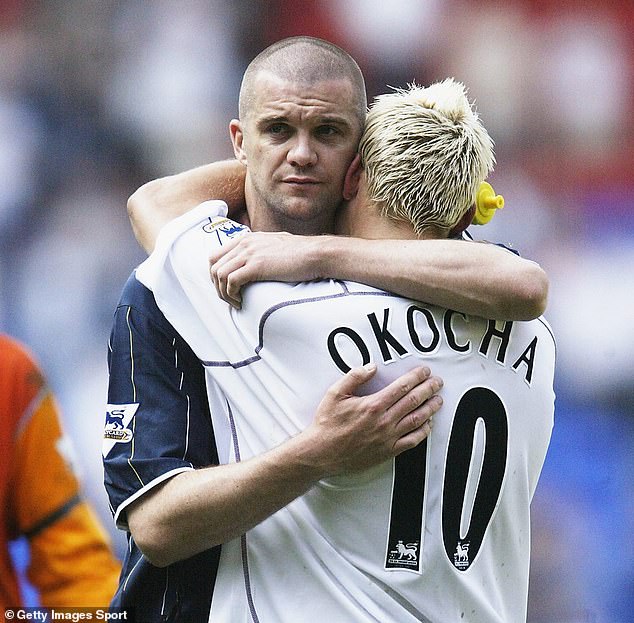 ‘We froze, we capitulated. The players now must stand up and be counted’: Ex-Leeds captain Dominic Matteo reveals 2004 relegation haunted him for 16 years… as he warns Jesse Marsch’s side to stay disciplined against Brentford on final day

Dominic Matteo communicates with Leeds United’s players via WhatsApp voice notes. The brain tumour discovered in 2019 has left him unable to read or write.

But the 48-year-old, captain when the club were last relegated from the Premier League in 2004, is more than capable of getting his message across ahead of Sunday’s date with destiny at Brentford.

‘I still remember coming off the pitch the day we went down and I can see the young lad’s face – he’s probably 20-odd now – crying his eyes out,’ Matteo tells Sportsmail.

‘I carried that relegation around with me for 16 years until we got promoted back to the Premier League. I felt like I was responsible in a way, which I was. My message to the players now, “Stand up and be counted. Do what you have to do”.’

Matteo’s Leeds were beaten 4-1 at Bolton in the game that all but confirmed their relegation. They led through a Mark Viduka penalty before the striker was sent off following two yellow cards for a kick and an arm in the face of a defender. It captured the growing frustration of a talented group.

‘The pressure got the better of us,’ admits Matteo. ‘Our players were good enough to stay up, but we froze, we capitulated. 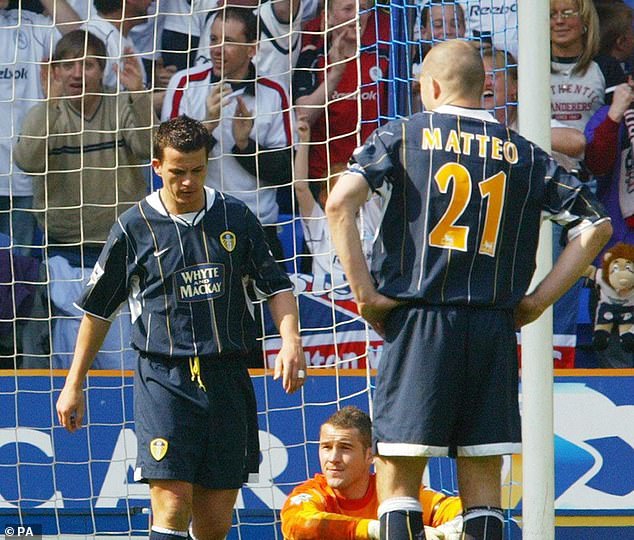 ‘The confidence drained from us. The sending-off did not help. When you lose a player like Mark, what chance do you have of getting back in the game?

‘Leeds now, they have to learn from that and from the lessons of their recent red cards (Luke Ayling and Dan James are currently suspended). They don’t stand a chance if they lose another man.

‘You can be up for the fight, but don’t do anything stupid. Game management will be key. We can’t be 2-0 down again, chasing the game. We have to give ourselves a chance.’

Matteo spent four seasons at Elland Road from 2000 until their relegation. He now works as a club ambassador but does not shy away from the issues which have taken the team into the bottom three with one game to play. 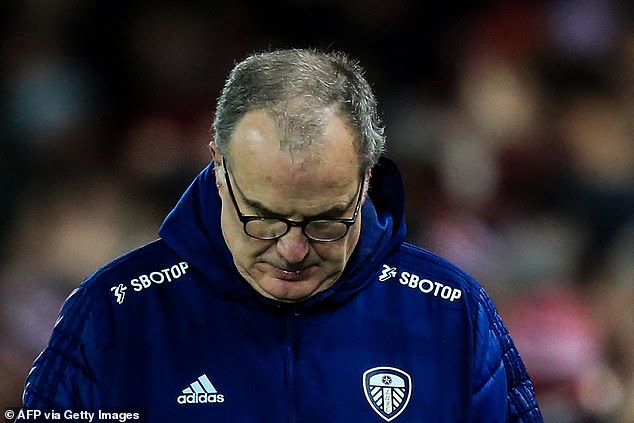 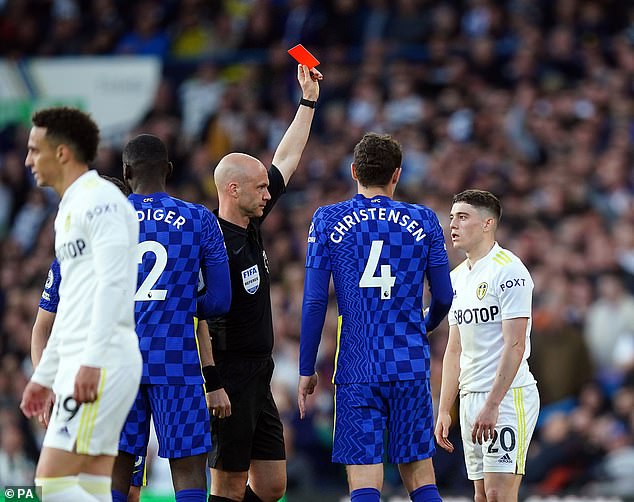 ‘Why didn’t we make any signings? Whether that was Marcelo Bielsa (former manager) or the board, I don’t know. I was surprised we didn’t get a striker, but also a centre-back and central midfielder. With those three positions, I don’t think we’d be here now. Even one new signing, as a player, it gives you a boost.

‘Some fans say they shouldn’t have sacked Bielsa (in February). But the way we were playing, we were only going one way. I’ve played the game, you can’t have man-to-man marking all over the pitch and be chasing one player everywhere. We were getting picked off all over the place. The results don’t lie.’

Bielsa was replaced by Jesse Marsch but the American’s results have been mixed. Leeds have taken two points from the last 15 and they must better Burnley’s return against Newcastle on Sunday or they will be relegated. 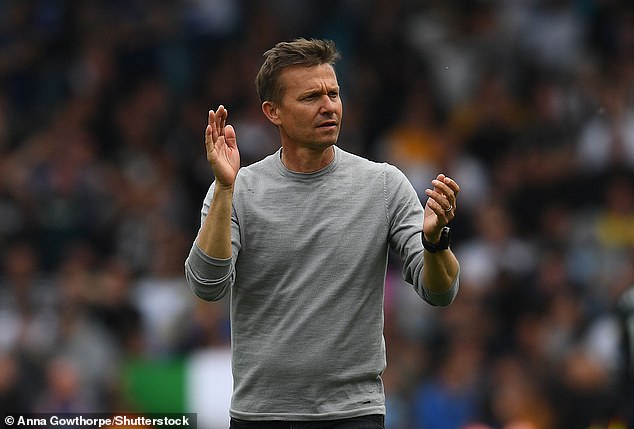 ‘Jesse speaks very well and he’s tried to make it more positive than what it actually is, which is a good thing, I don’t mind that,’ says Matteo.

‘But the players have to take care of themselves first and foremost. Just go out and win the game.’ 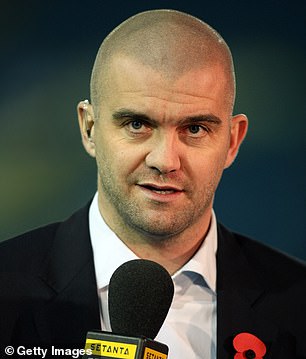 Matteo, who underwent surgery for a brain tumour in 2019, has been involved in community events

Matteo will be watching with former team-mate Paul Robinson, the goalkeeper on that fateful day at Bolton. They have a community event earlier in the day and such involvement has helped Matteo in his recovery from the brain tumour that left him fighting for his life.

‘I’m back for a scan in three months,’ says the dad of three. ‘They’re letting the scans go a little bit longer because they thought I was doing well. Things could be better, but I’m OK. I do the best I can with my wife and kids. We’re a team, a family. I use that every day.

‘I am very committed. I have started a foundation, Ahead of the Game, because I want to be one step ahead in my recovery. So, at the moment, I’m stable, but things can change very quickly. I give it the respect its due but, in a way, I give it the anger when I need to – just like Leeds United need to do tomorrow!’