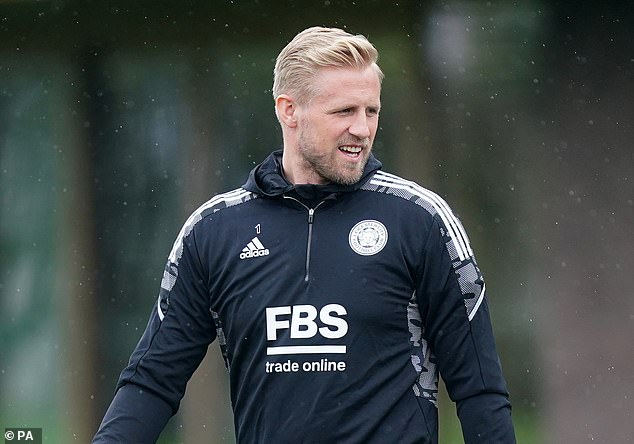 Kasper Schmeichel will hold contract talks with Leicester this summer that may determine whether he finishes his career with the club.

The Dane, who will captain the Foxes on Thursday night as they try to reach a European semi-final for the first time by defeating PSV Eindhoven, arrived from Notts County for £1million in 2011.

He has helped Leicester win the Premier League and the FA Cup. 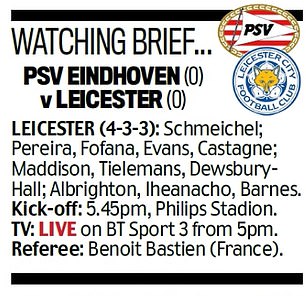 Schmeichel’s deal expires at the end of next season and the 35-year-old recently said he could ‘try somewhere else’ before he retires.

‘We will have a good chat (about his contract) and get an idea of what he’s thinking.’

Schmeichel would not discuss his future in any detail, with his only focus being trying to guide Leicester into the last four of the Europa Conference League. 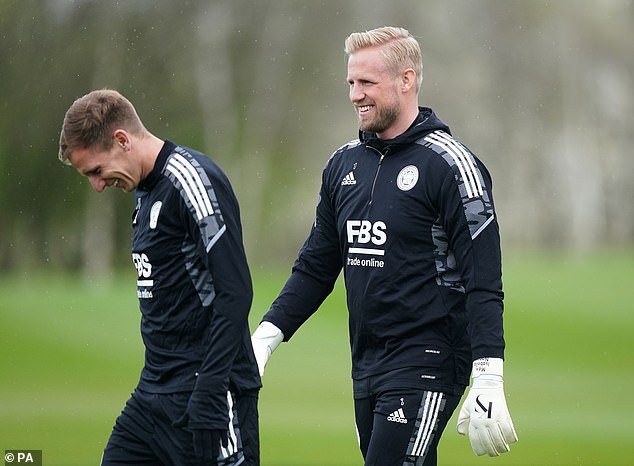 The Leicester player, who will captain the Foxes in the Netherlands, is aiming to help the club reach its first ever European semi-final 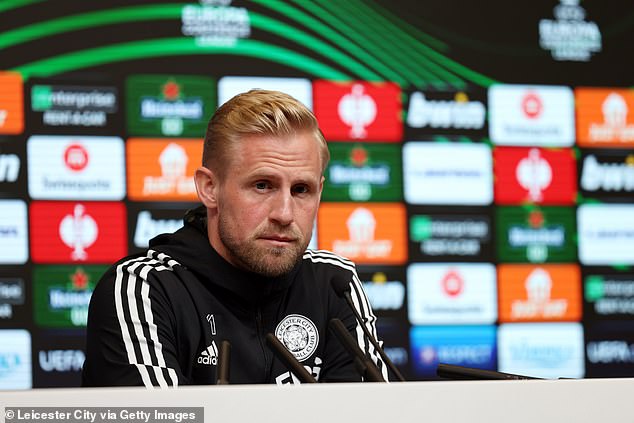 He said: ‘These nights provide something different for players and fans. These are moments in history we are fighting every day to experience.’

Striker Jamie Vardy is still absent with a knee injury.