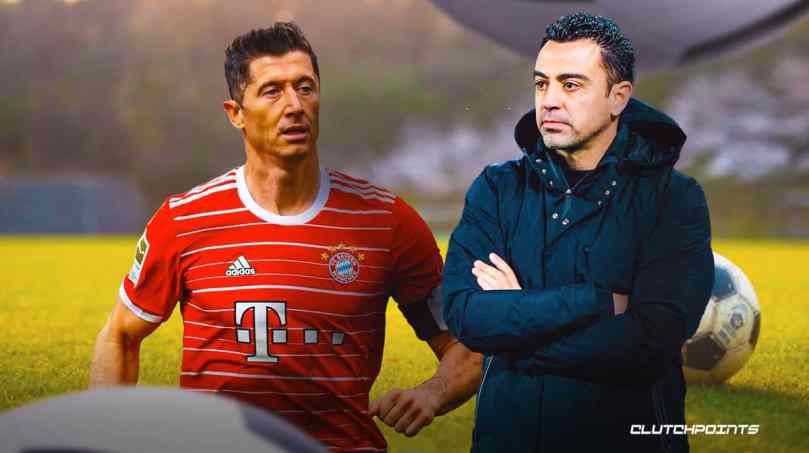 Robert Lewandowski Transfer: Polish striker Robert Lewandowski has hailed Barcelona coach Xavi as the main reason for his move to the LaLiga club, saying the former midfielder’s ideas and methods painted an “amazing future” for the Spanish team. Follow InsideSport.IN For more updates

Lewandowski, who had 12 months remaining on his Bayern contract, moved to Barcelona in a deal worth 45 million euros ($45.84 million) and has joined the team on their U.S. pre-season tour.

The Poland international said that he “always wanted to play for a big club” in LaLiga and praised Xavi, who was roped in last season when Barca were ninth and dragged them out of a slump to eventually finish second in the standings.

“I was speaking with Xavi and from the beginning I know (what’s been on his) mind, his ideas,” Lewandowski told Barca’s media channel.

“It was easy for me to decide to come to Barcelona because I’m the guy who wants to play, who wants to win, and I think that with Xavi it’s very possible. 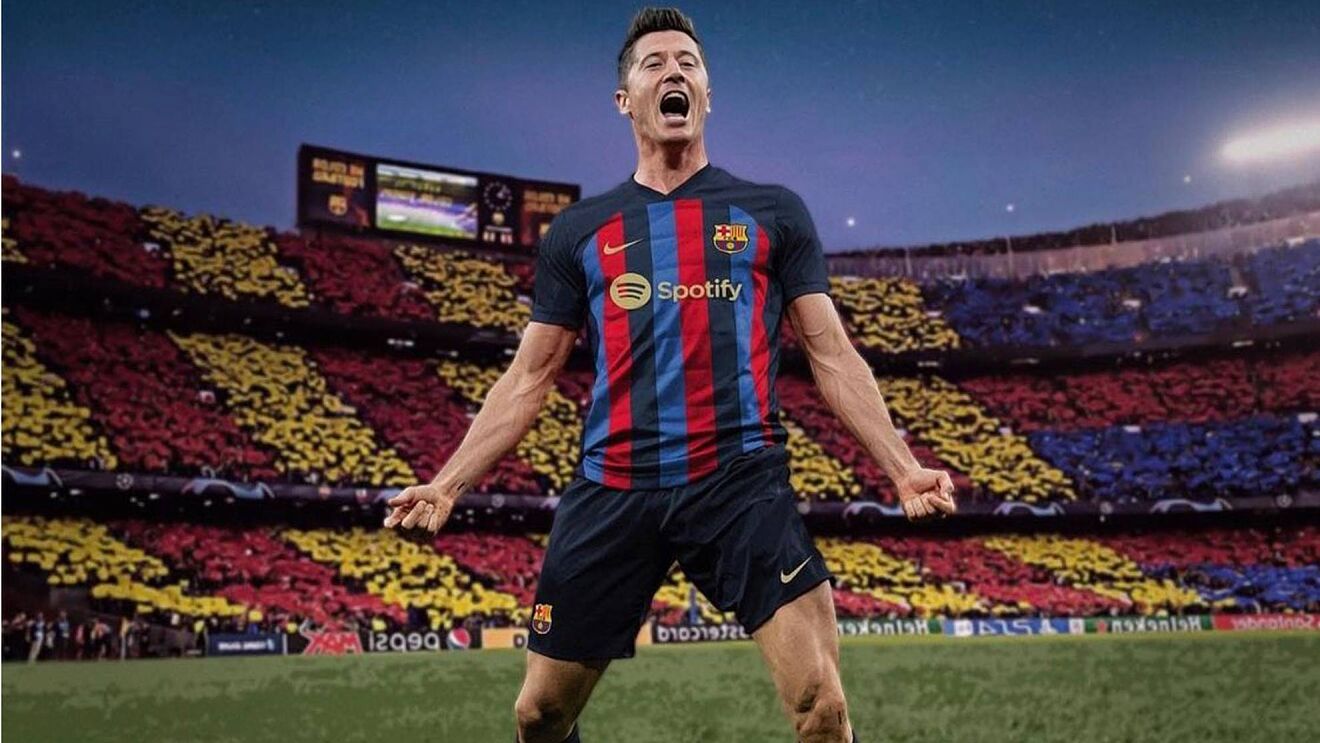 “He knows exactly how to coach Barcelona because he was an amazing player and now he’s also a very good coach. He has an amazing future and I want to be a part of this as well.”

Lewandowski, who won the last two FIFA Best Player of the Year awards, is the German Bundesliga’s all-time second highest scorer. He scored 348 goals for Bayern in eight seasons, winning the league title every year and the Champions League in 2020.

The 33-year-old had been forcing a move from Bayern since May and was relieved after both clubs finally came to an agreement last week.

“Finally, I’m here, I’m very happy to be here with Barcelona. The last few days were very long days but in the end the deal is done,” he added.

“So now I can focus on a new chapter in my life, a new challenge.”