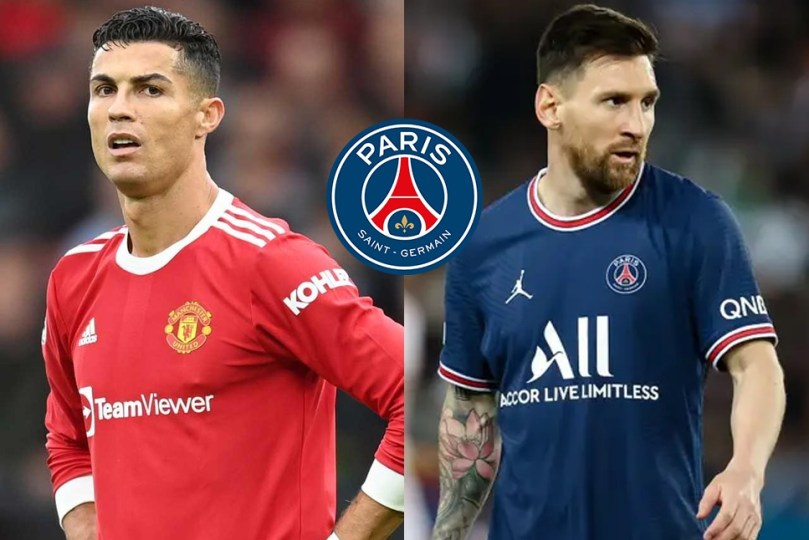 Cristiano Ronaldo transfer: Lionel Messi threatens to leave PSG if Ronaldo joins – Portuguese sensation Cristiano Ronaldo has sought a move away from English giants Manchester United following a torrid last season. It would play the UEFA Europa League (UEL) this season after finishing sixth in the English Premier League (EPL) last season. Also, its slow-paced activity in the ongoing transfer market has not convinced Ronnie enough to stay at Old Trafford. While he has a lot of potential suitors, French champion Paris Saint-Germain (PSG) is one of them. However, Argentine superstar Lionel Messi might not like having Ronaldo in the French capital. Follow Latest Football News LIVE with InsideSport.IN

News coming in from France, PSG superstar Lionel Messi has threatened to leave the French Giants if they decide to rope in Cristiano Ronaldo from Manchester United.  As per a report from El Nacional, the 35-year-old Messi has literally threatened PSG bosses, if Portuguese star Ronaldo comes to Parc de Princes.

With Neymar also expected to leave the Parisans this summer, the French giants are quite obviously looking for an ideal replacement for the Brazilian. The all-time highest goal-scorer in international football is the best candidate for the job, but if Messi is not welcoming with the potential signing as per reports, then it would be a big dilemma for the PSG officials.

Cristiano Ronaldo is once again on the hunt for a new club after having only joined Manchester United last season, and his arch-rival Lionel Messi is making sure Paris Saint-Germain is not one of the teams to sign the Portuguese superstar.

Cristiano Ronaldo transfer: Will Ronaldo play with Messi at PSG?

After leaving Juventus in 2021, Ronaldo was linked with PSG but the 37-year-old preferred to join the Manchester club. And now with Brazilian star Neymar expected to leave the French champions this summer, the Paris club have a vacant position in the attack.

But according to a report, the Argentine great is not keen on lining up with the former Real Madrid striker. Ronaldo’s management team is trying to get him a new club which includes German giants Bayern Munich and EPL club Chelsea.

Other than goals, Ronaldo offers the club he joins with an increase in sponsorships, tickets and jersey sales. The Paris club would benefit from the brand Ronaldo but for that, they would have to convince Messi of the transfer as losing the Argentine isn’t something what the PSG bosses would want.