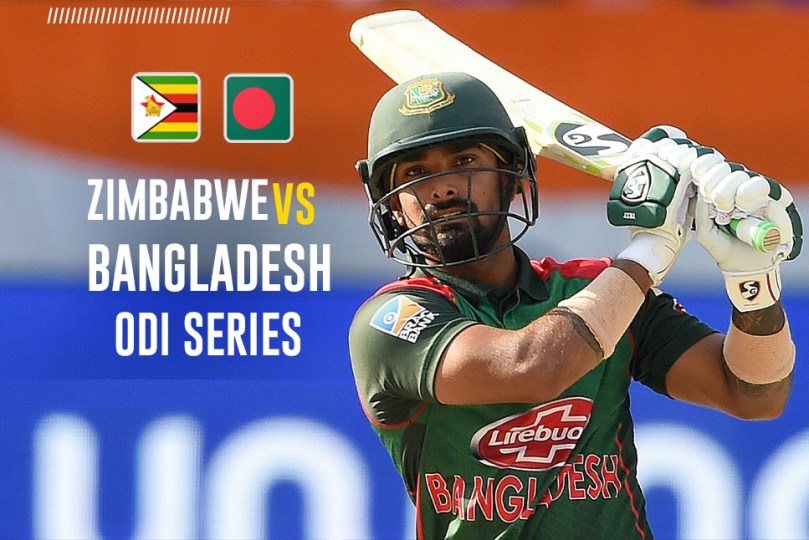 ZIM vs BAN: Liton Das out of ODI series in Zimbabwe with hamstring injury- Bangladesh opener Liton Das will miss the remainder…

Liton suffered the injury during Friday’s five-wicket loss in the first game of the three-match series and will be sidelined for at least three weeks, said the Bangladesh Cricket Board (BCB).

ZIM vs BAN: Bangladesh’s Liton Das out of ODI series in Zimbabwe with hamstring injury

Liton made 81 before he retired hurt with the injury and underwent a scan which revealed a muscle strain.

“We did a scan of the injured right hamstring and the report has confirmed a grade two muscle strain,” a BCB statement quoted Bangladesh physio Muzadded Alpha as saying. 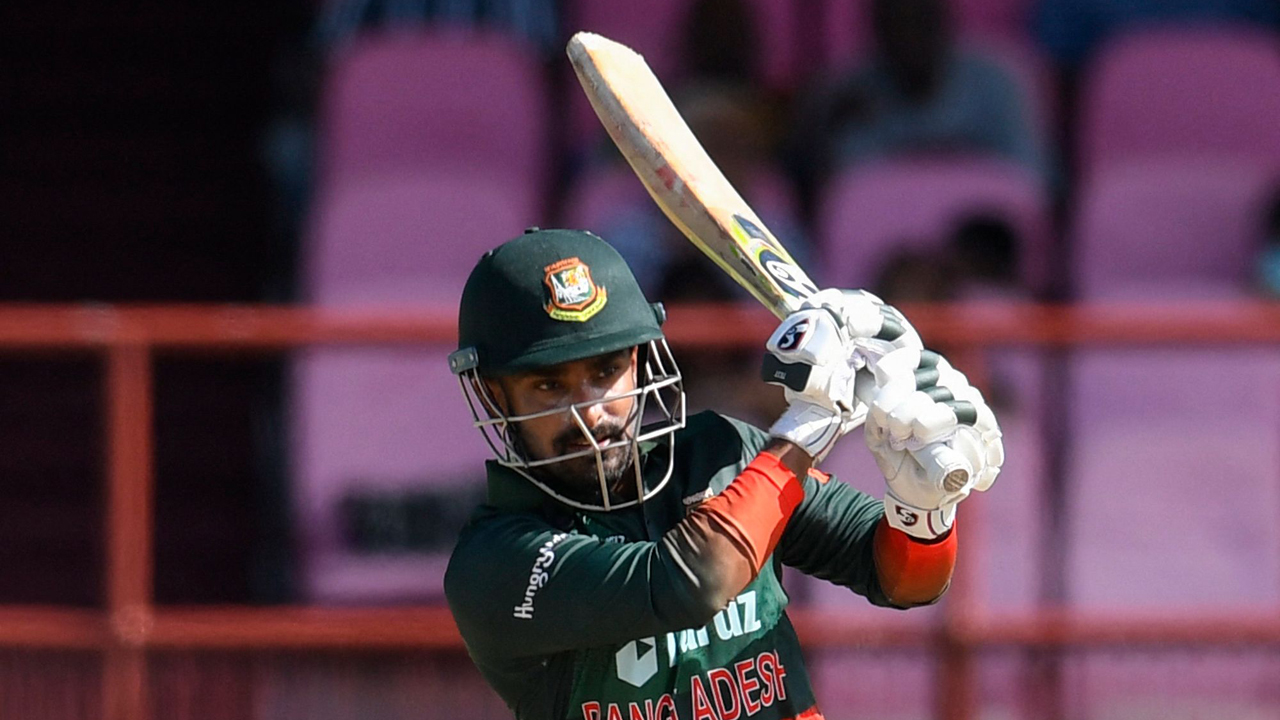 “Recovery from such injuries usually requires about three to four weeks. He will be assessed further in the coming days and will be put on a rehab plan.”

Bangladesh made 303-2 batting first in the game but Zimbabwe reached the target courtesy of an unbeaten 135 from Sikandar Raza and 110 from Innocent Kaia.

It was Bangladesh’s first ODI defeat against Zimbabwe after 19 consecutive wins in nearly eight years.

Liton is the second Bangladeshi player to be ruled out with injury during the ongoing Zimbabwe tour.

Wicketkeeper-batsman Nurul Hasan returned home with a finger injury sustained during the second T20 international at Harare on July 31.

Bangladesh will play the remaining two ODIs against Zimbabwe in Harare on August 7 and 10.

ZIM vs BAN: Bangladesh’s Liton Das out of ODI series in Zimbabwe with hamstring injury