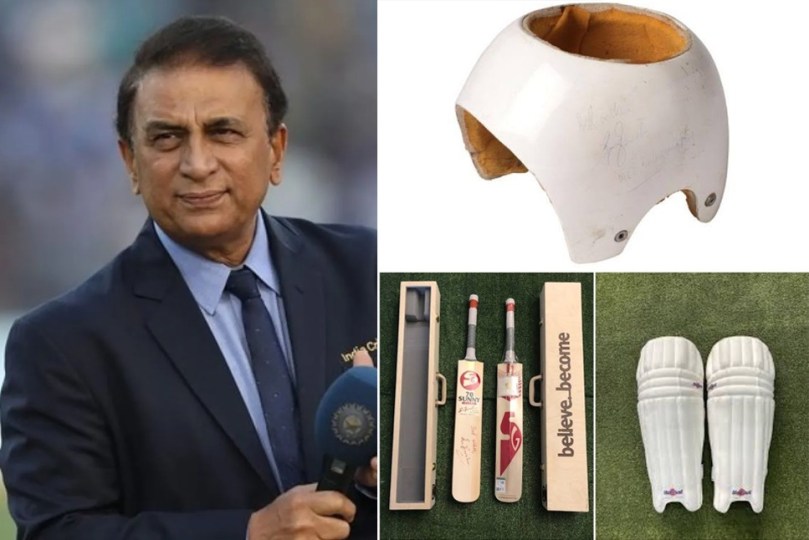 Happy 73rd birthday to the opening batsman who stood tall on the crease always. No other cricketer of his generation did more to give Indian cricket a global respect: played the fastest bowlers of the world unflinchingly without a helmet. Courage and class. #SunilGavaskar pic.twitter.com/VTOSbGYZeg 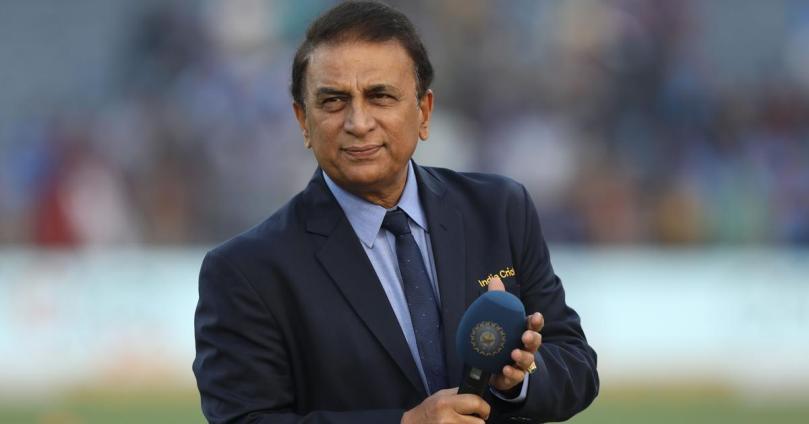 Sunil Gavaskar Birthday: Man with many records and a true ambassador of sport – Undoubtedly, Gavaskar remains India’s finest batter during his time. He has several records to his name and is truly one of the great ambassadors of the game.

Here at InsideSport, we look at his 10 unknown facts

1: Gavaskar was swapped with a fisherman’s baby at birth

Things could have been different if not for Gavaskar’s uncle, who spotted he was swapped with a fisherman’s baby at birth. The legendary cricketer’s uncle noticed the child was not Sunil as he had a birthmark near his ear. 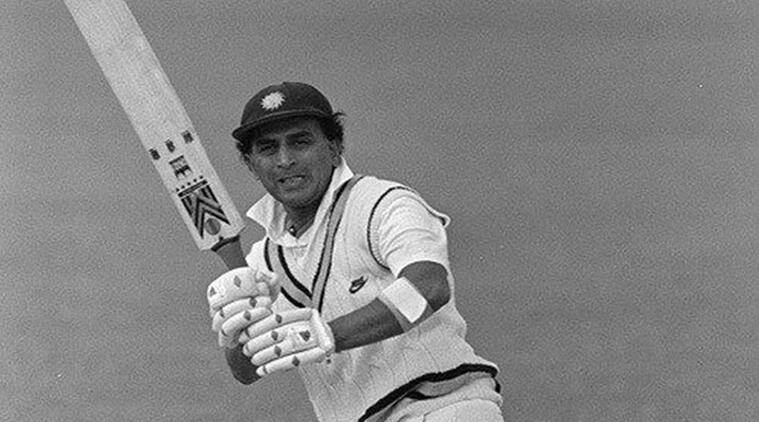 There was no doubt about the class Gavaskar possessed while batting right-handed the cricketer also took people by storm when he batted left-handed. It was during a Ranji semi-final match against Karnataka to counter Raghuram Bhatt.

3. The Little Master would never watch the scoreboard while batting 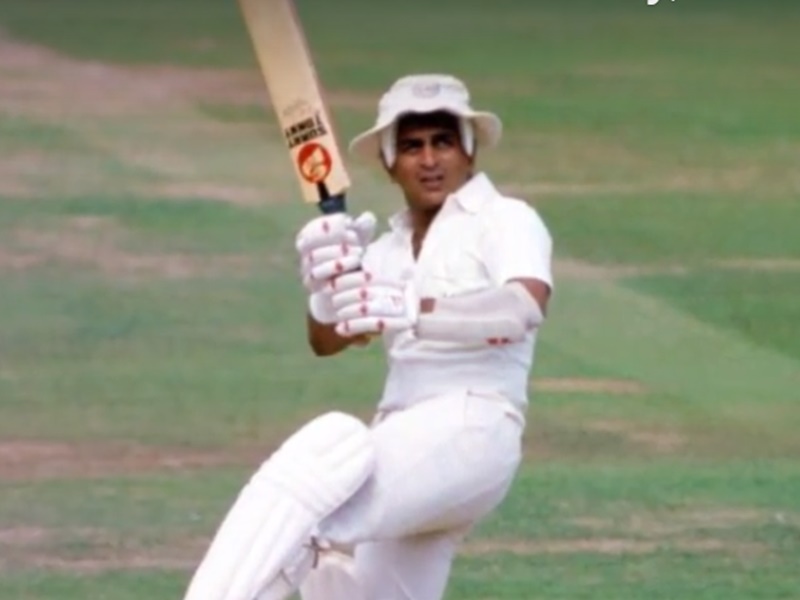 Gavaskar entered history books when he became the first-ever cricketer to score 10,000 Test runs on March 7, 1987, against Pakistan in Ahmedabad. He finished his Test career with a staggering 10,122 runs. 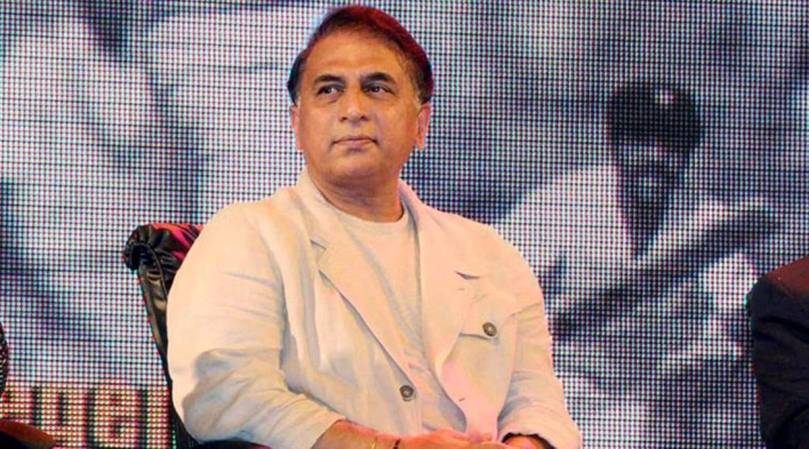 5. Jack of many trades

Besides acing the game of cricket, Gavaskar has also played a lead role in a Marathi movie titled Savali Premachi. He also essayed a cameo role in the Hindi movie Malamaal.

6. Turned Match Referee and nailed it

After calling it quits from the game, Gavaskar turned match referee in one Test match and five ODI matches. Needless to say, he nailed that role as well.

7. Got a haircut while playing against England during a match

Well, when it’s the right time to cut off your hair, then you do regardless of your schedule. The legendary cricketer got a cool haircut while playing England in Manchester. 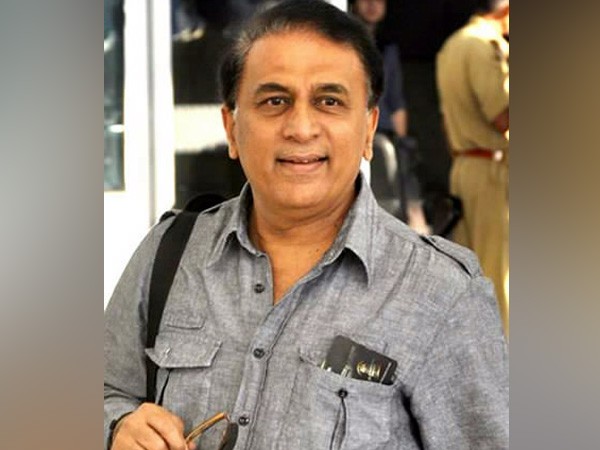 Not one, two, or three. The Little Master has written 4 books. Sunny Days – An Autobiography, Idols, Runs N Ruins, and One Day Wonders.

Gavaskar’s young sister Kavitha is married to Gundappa Vishwanath. The Little Master played cupid and got his teammate a perfect match. 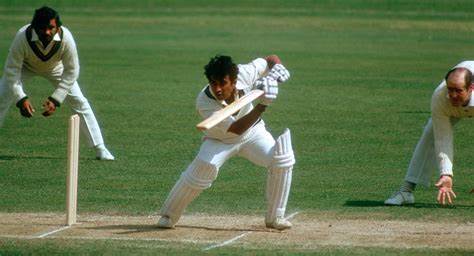 The legendary cricketer was the first player to popularise lightweight pads (with two straps). It was later used by Sachin Tendulkar, MS Dhoni, and now Yashasvi Jaiswal.