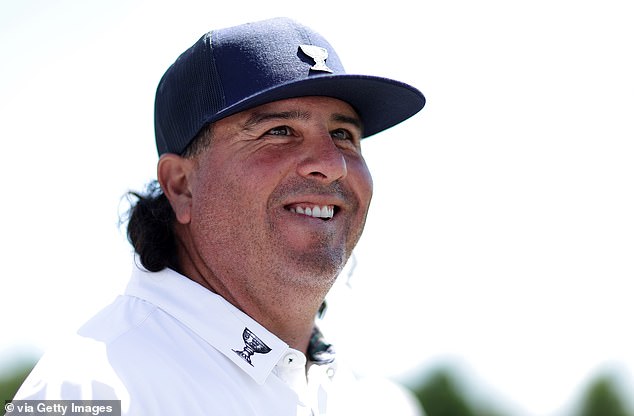 LIV Golf’s Pat Perez becomes the second player to opt out of the lawsuit against the PGA Tour, admitting he ‘didn’t really think it through’ and has ‘no ill feelings’ toward the Tour

Pat Perez has become the latest LIV Golf star to remove himself from the antitrust lawsuit leveled at the PGA Tour.

On August 3, 11 LIV Golfers sued the Tour, challenging the suspensions handed down for their defection.

Carlos Ortiz has since removed himself from the lawsuit and now, he has company in the form of Perez, who has also decided to take his name off the case.

‘I didn’t really think it through. I did it to back our guys,’ he told Sports Illustrated.

Perez signed a four-year deal to join LIV Golf prior to its Portland event, signed the suit primarily as a show of solidarity as opposed to any resentment held toward the Tour.

‘I have no ill feelings toward the PGA Tour or any of the players. I’m a LIV guy 100 percent.

‘I’m going to play for them. But I don’t feel any need to go after the PGA Tour. They gave me a wonderful opportunity for 21 years. 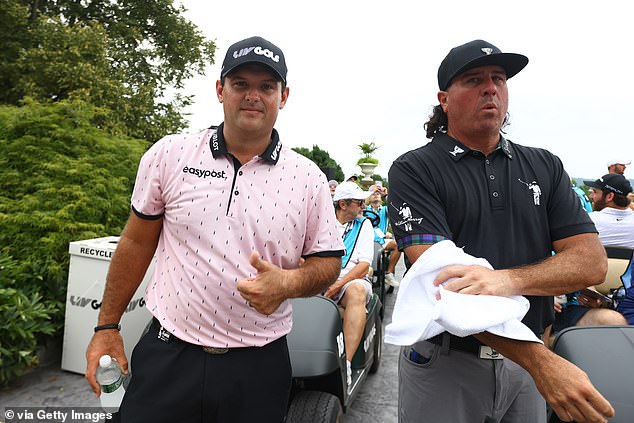 ‘I’ve got nothing against them, no hard feelings toward anybody. I earned everything I got out there, don’t get me wrong.’

The 46-year-is old is in a different place to many of his contemporaries. Many are ready and willing to play in various PGA-sanctioned events including the FedEx Cup playoffs.

Meanwhile, Perez isn’t. Although he can see himself being involved with the Tour again, if ever allowed.

‘I chose to leave and I’m not looking to come back. I’d like to maybe play the Champions Tour one day if that can work out and that’s why I have not given up my membership. 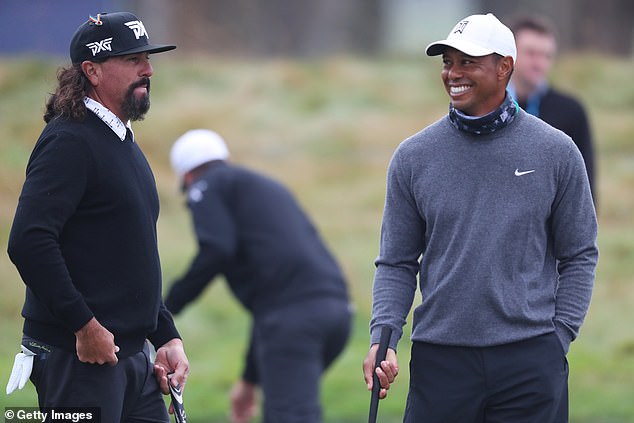 Perez spent 21 years on the PGA Tour, amassing four wins and over $28million in earnings

‘But there is no benefit to doing this. I have an unbelievable deal with LIV and I’m behind them 100 percent.’

Perez is a three-time winner on the PGA Tour and has earned more than $28million throughout his career.

So it may be understandable to see why at this juncture of his career, Perez decided to sign the four-year contract. 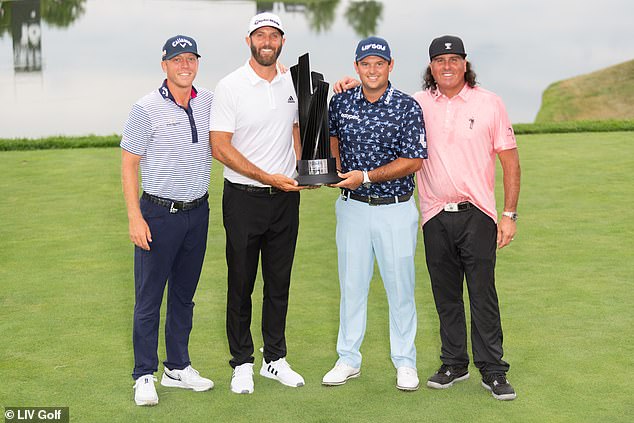 Thus far, from just two events, the Arizona native has earned $1.84m — $1.5m of which derived from being on winning teams.

A tentative date of July 23, 2023 has been set for summary judgement of the antitrust suit, in which the PGA Tour will almost certainly look to have the case thrown out.

The trial itself is likely to occur on January 8 of 2024. With the lawsuit hearing pushed back, LIV’s now nine-strong contingent are at a disadvantage, for the intermediary at least.