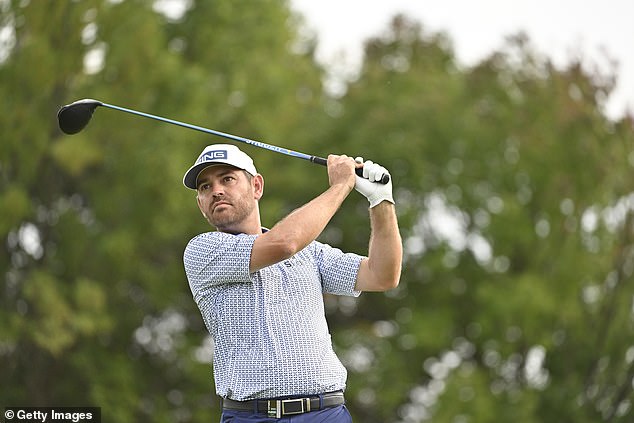 Louis Oosthuizen admitted he has ‘pangs’ about missing out on the Presidents Cup next week after he became ineligible to play due to his LIV Golf defection.

The 39-year-old, along with the likes of British Open winner Cameron Smith, Marc Leishman, Joaquin Niemann and Anirban Lahiri, sacrificed his right to represent the International team at the Presidents Cup after they defected to LIV Golf.

Oosthuizen quietly resigned his PGA Tour membership before it became known that he had joined LIV Golf but had hoped he would still be able to represent the International team at this year’s Presidents Cup.

But the South African’s hopes were dashed as his defector status means he will not be teeing it up at Quail Hollow next week and Oosthuizen admitted he has ‘pangs’ about missing out.

‘There’s a lot of pangs about missing next week,’ Oosthuizen said via Sports Illustrated at Rich Harvest Farms, where he is competing in this week’s LIV Golf Invitational Chicago event. ‘I think of us who are here—Charl, Brandon, Carlos—they would love to be able to play. It’s a bit of a stinger.

‘I thought by resigning my membership before I did anything wrong really… there’s no rule that says I need to be a PGA Tour member to play the Presidents Cup, especially as an International team player. 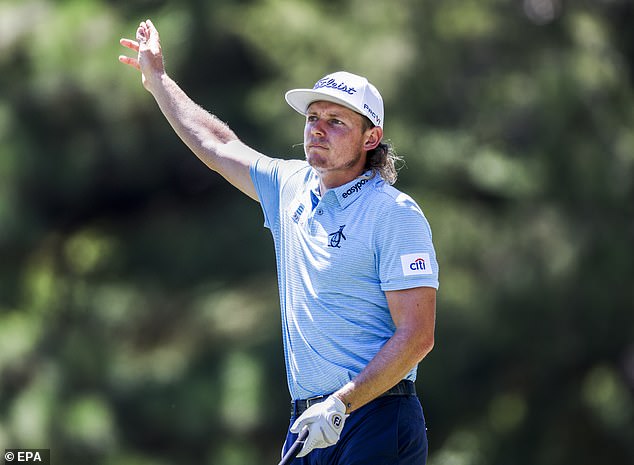 ‘I didn’t think I did anything wrong. I made my decision where I am playing golf. But I didn’t do anything wrong while I was a PGA Tour member. I was a bit disappointed in the decision that I was on the list not being able to play.’

Despite being barred from playing, Oosthuizen admitted he will still be backing Trevor Immelman and Co as they face off against Team USA.

‘I will be rooting 150 percent for the International team,’ he said. ‘It’s always been one of my favorite weeks of the year. It’s a bit of a punch in the gut not to be able to play that. More so, not being able to be one of the players who is with a South African captain.’ 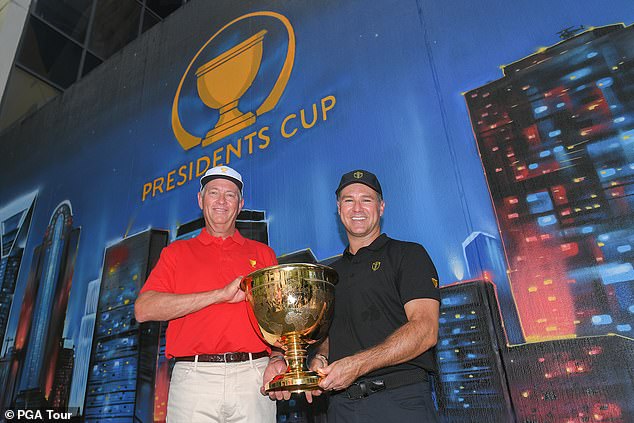 The defections have not made the task of beating the Americans, who have lost only one time since the Presidents Cup began in 1994, any easier for Immelman.

But despite leaving his countryman stranded, Oosthuizen still insisted that he feels bad for Immelman and said it ‘sucks’ he could not play for him.

‘I feel the most bad for Trev,’ said Oosthuizen, who has a 9–6–4 record in four Presidents Cup appearances, including 2–2–1 three years ago.

‘Trevor’s a good friend. We text each other. He knew my decision beforehand. But still, it sucks. I wanted to play for him. He’s going to be a great captain. He was a co-captain last time around with Ernie [Els].

‘It just sucks that I can’t be around to try and do anything for the team.’ 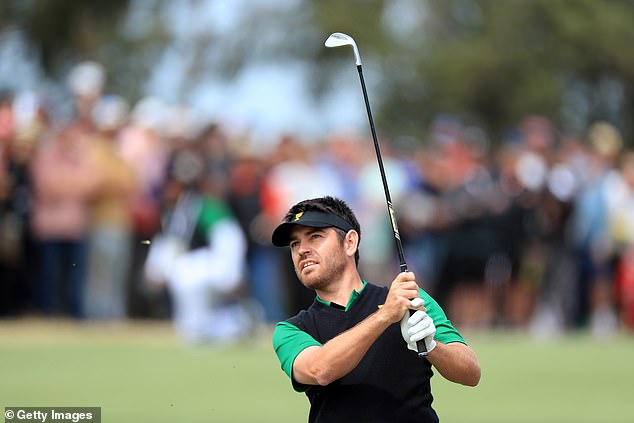 Oosthuizen, who decided to sign for LIV Golf in April, admitted he had been wavering over the choice due to the uncertainty of being able to play in the majors and said it is still an issue.

‘I was wavering because of that,’ said Oosthuizen. ‘The biggest thing for me was playing the majors. We’re not going to get world ranking points and that’s an issue.

‘There are attempts to try and get them but I will probably move out of the top 50 at the end of this year and won’t be able to play the majors next year. Hopefully I’ll still be able to play in The Open [as a past champion].

‘That’s the thing. I still have a lot of drive to play major golf. I did make my decision and in the back of my mind I was knowing there would be a possibility of not being able to play in the majors.’