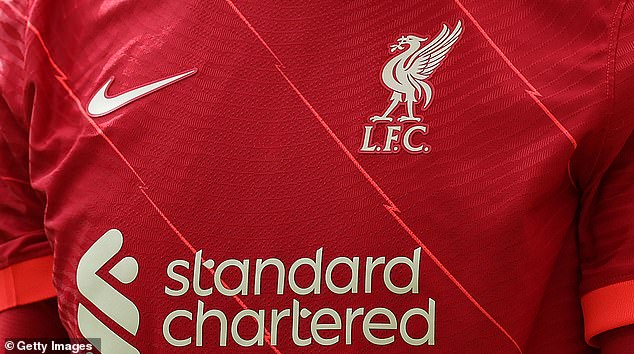 By Alex Miller For The Mail On Sunday

Liverpool are in talks to secure an £80million-a-year shirt sponsorship deal, a package that would be the most lucrative in football.

The club’s arrangement with Standard Chartered concludes at the end of the 2022-23 season and it is understood talks to extend with improved terms have started.

The current deal is worth £40m-a-year but while the club and the British bank consider the agreement a huge success, it is understood Standard Chartered will still have to double their offer for it to continue.

The club are also speaking to a number of companies in financial services, travel and tourism, consumer electronics, fast-moving consumer goods, media and cryptocurrency exchange and blockchain. 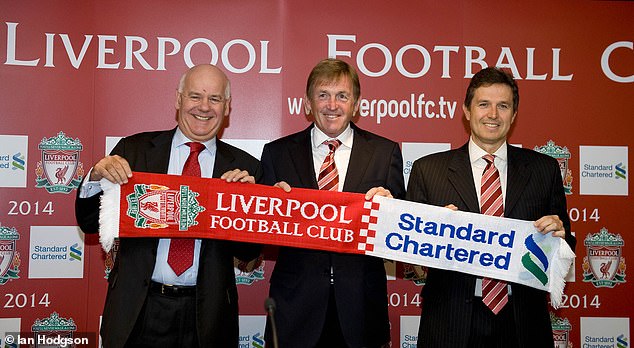 Owners Fenway are bullish, having overseen huge progress since signing the current Standard Chartered deal at the start of the 2018-19 season. Since then the club have gone on to win a number of trophies, including the Champions League and the Premier League.

Liverpool have the biggest selling shirt in football according to merchandise analysts, with club officials expecting sales to pass two million for the first time this season.

The Anfield feel-good factor continued this week when manager Jurgen Klopp signed a new four-year contract, as the club continues to chase an unprecedented quadruple. 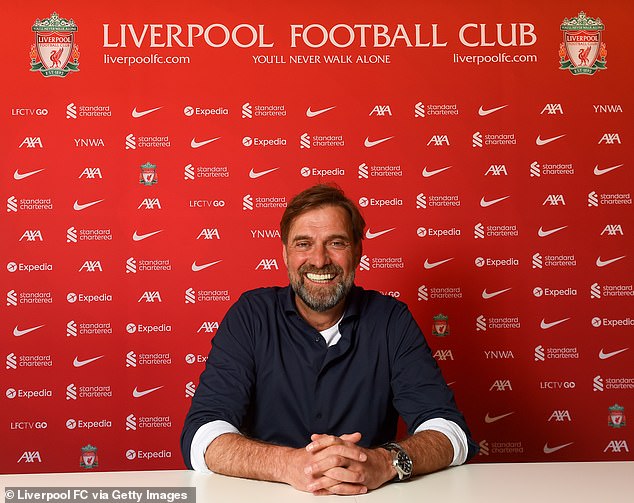