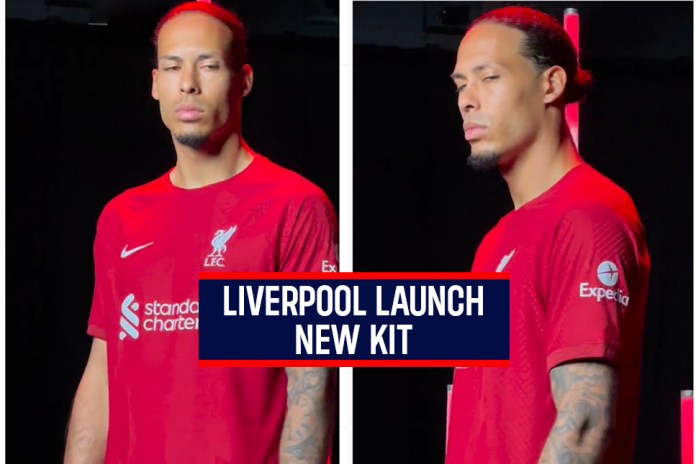 Liverpool New Kit – Liverpool launch new home kit – UEFA Champions League finalists Liverpool have launched their new home kit for the 2022-23 season as they prepare for the final surge of their Quadruple dreams. The new kit launch video was posted on the social media pages of the English club. Follow All Football Updates on InsideSport.IN.

Kit launch takes day after reaching CL final – Liverpool didn’t waste time to attract the attention of the world, as this kit reveal comes just hours after reaching the final of the Champions League. The new look kit has the traditional royalty of Merseyside while sponsors kit sponsors Nike, Standard Chartered and Experia also featured on the kit.

Chase for quadruple – If everything goes according to plan, the new kit could be graced by the logo of Premier League champions, Champions League winners and other competition logos as Liverpool chase quadruple. They still have FA Cup final along with Champions League final against Real Madrid and a Premier League title race to content with. If Liverpool do end up winning all the trophies they will win an unlikely quadruple, something never happened in English football. 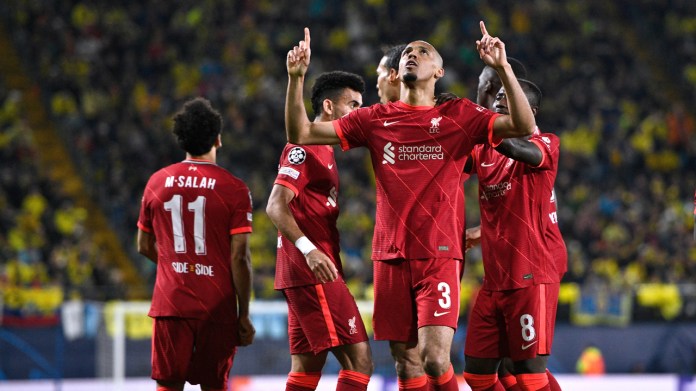 As things stand, Liverpool are not in control of the Premier League title race as they trail Manchester City by one point. Chelsea stand in their way for the FA Cup glory, the final of which will be played a week later on May 14, while Spanish giants Real Madrid will be the final straw in Paris at the month end in the Champions League. Liverpool have already beaten Chelsea in the EFL Cup final and another triumph will see them win a historic treble.