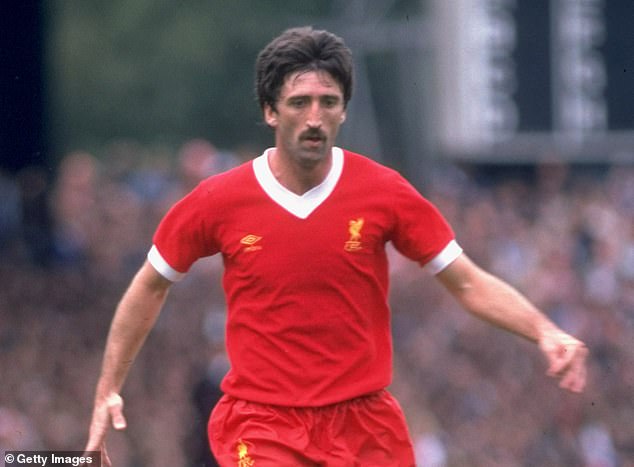 Liverpool legend David Johnson dies aged 71 as tributes pour in for the ex-England star, who is one of only two players to score for BOTH the Reds and Everton in the Merseyside derby

Nicknamed ‘The Doc’, Johnson is one of only two players to score for both Liverpool and Everton in the Merseyside derby, alongside former England star Peter Beardsley.

The former striker played a pivotal role in Bob Paisley’s Liverpool side during the 1970s, which dominated the decade by winning four league titles and three European Cups.

After beginning his career at Everton in 1969, Johnson carved out a fruitful career at Ipswich and Liverpool before returning to Goodison Park in 1982.

During his time at Ipswich, the forward lifted the Texaco Cup under Sir Bobby Robson before carving out a sensational career at Anfield, which earned him a spot in the Ipswich Hall of Fame in 2016.

Despite only chalking up eight caps for England, the forward netted six times to boast an impressive goal-per-game ration for the Three Lions.

He was part of Ron Greenwood’s England squad for during the Three Lions’ Euro 1980 campaign. 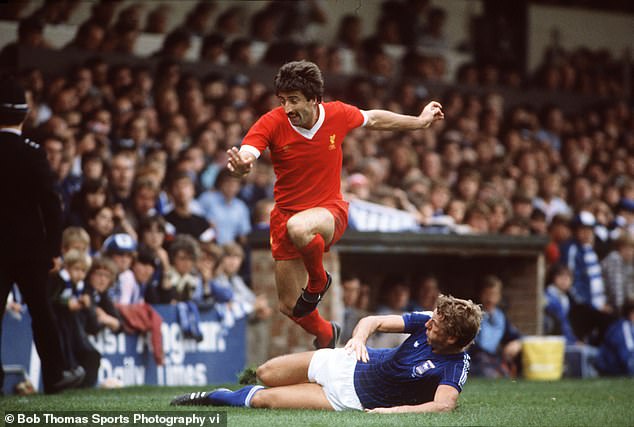 Known as ‘The Doc’, he emerged a fan favourite after netting 78 goals in six years at Anfield

He was part of Ron Greenwood’s England squad for the Euro 1980.

‘What a great bloke and a greet servant to LFC on and off the pitch. RIP. YOU’LL NEVER WALK ALONE PAL.’

Aldridge was joined by fellow Reds icon David Fairclough, who posted: ‘So sad to hear my great friend and Liverpool Legend David Johnson has passed away today.

‘Shared so many great moments and memories with ‘Jono’. Today is a very sad day. Condolences to all Dave’s family.’ 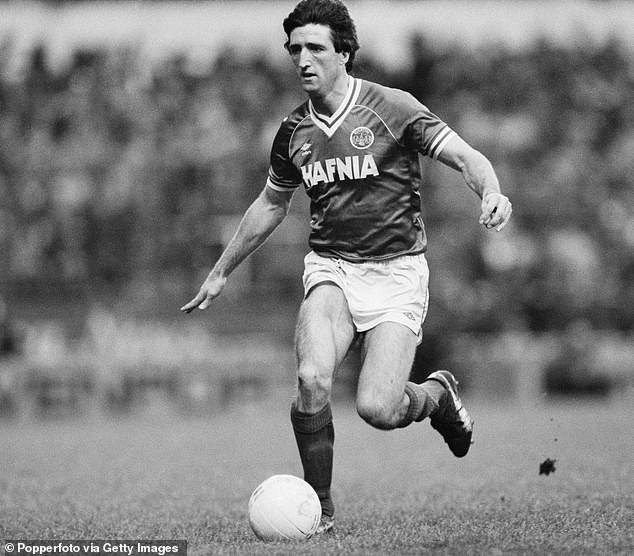 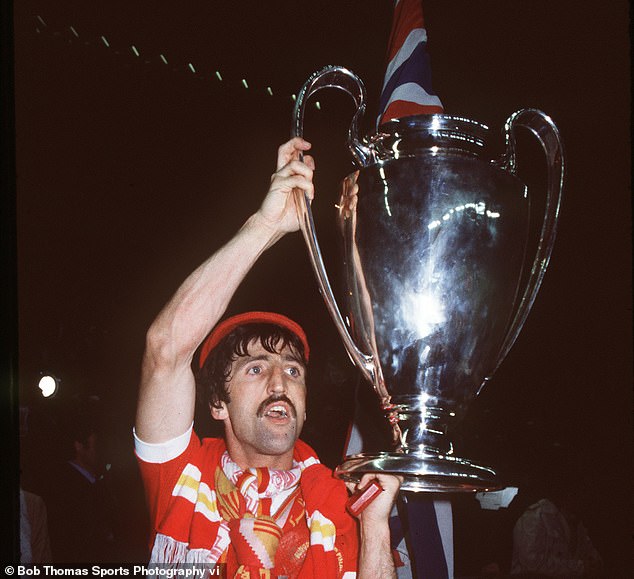 Everton released a statement on Tuesday, which read: ‘Everyone at Everton Football Club is saddened to learn of the untimely passing of David ‘Doc’ Johnson at the age of 71. Our thoughts are with David’s family and friends at this time.’

Ipswich also paid tribute to their former team-mate and wrote on Wednesday morning: ‘The Club are saddened to report the passing of former striker David Johnson. David represented the Blues from 1972-1976. May he rest in peace.’

During his early years at Everton, Johnson scored in the Merseyside derby against Liverpool in 1971.

The Reds lured him to Anfield from Ipswich in 1976 for a then club record fee of £200,000, and he went on to score for Liverpool against Everton four years later.

Despite sharing the dressing room with Kop legends such as Kevin Keegan, Ian Rush and John Toshack, Johnson emerged a fan favourite after making 213 appearances and netting 78 goals in six years at Anfield. 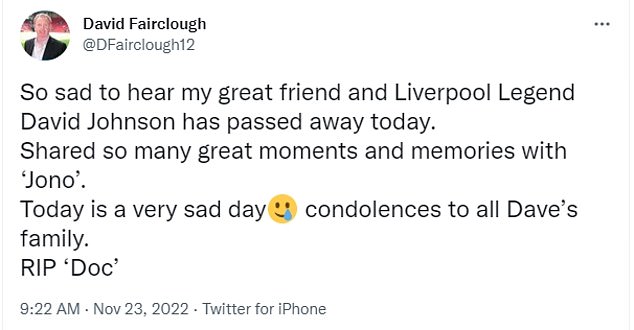