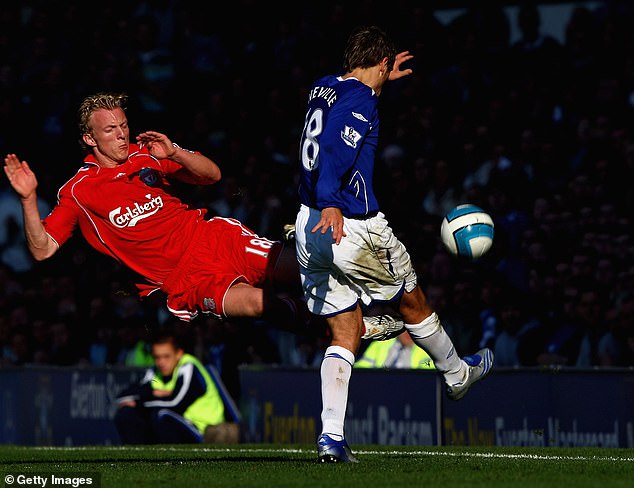 Former Liverpool winger Dirk Kuyt has been announced as the new head coach of ADO Den Haag in the Eerste Divisie.

It is a first senior coaching role for the Dutchman after he ended his playing career with his boyhood club Quick Boys in 2018. His only previous coaching experience came with Feyenoord U19s.

Kuyt had an illustrious career as a forward with successful spells in England, Turkey and the Netherlands. He scored 121 goals in 199 games for Feyenoord and made close to 300 appearances for Liverpool.

𝙞𝙩𝙨 𝙤𝙛𝙛𝙞𝙘𝙞𝙖𝙡 | I am very proud to announce that I will be the next coach of @ADODenHaag. Looking forward to start! 🙌

The 41-year-old is also the sixth most capped Netherlands player of all time, with 104.

Kuyt said on Twitter: ‘I am very proud to announce that I will be the next coach of ADO Den Haag. Looking forward to start!’

ADO Den Haag are considered rivals of Ajax and Feyenoord as the three biggest clubs from each of the Netherlands three main cities (The Hague, Amsterdam and Rotterdam). 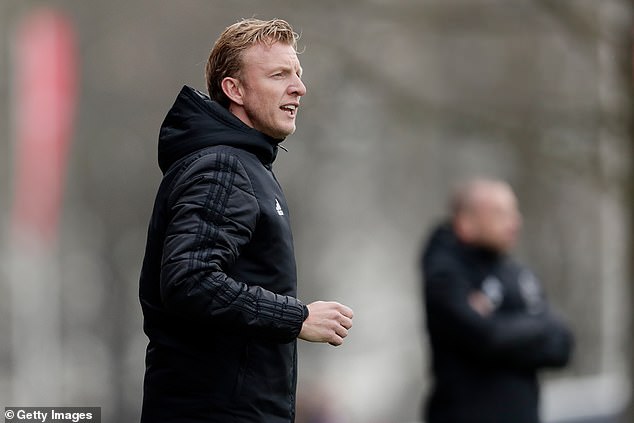 Despite this, they have never established themselves as a big club and have won just two Eredivisie titles, both of which came during the second world war.

ADO Den Haag were relegated from the Eredivisie in 2020/21 and narrowly missed out on promotion to the last season. They finished fourth in the league but lost out to Excelsior in the play-off final on penalties after a thrilling 4-4 draw.

The Storks will be hoping Kuyt can see them go one better next season.