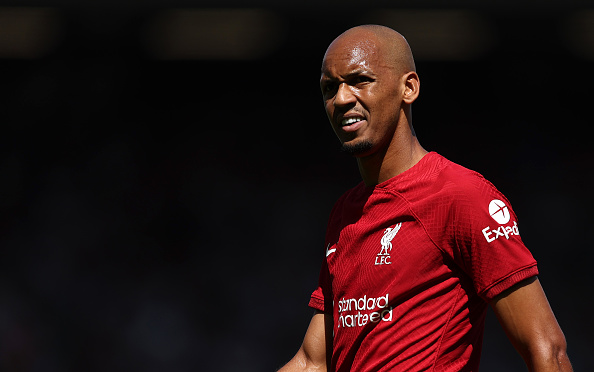 Manchester United vs Liverpool: Liverpool midfielder Fabinho said crisis-hit Manchester United should expect no favours from their opponents when the two sides meet in a Premier League clash later on Monday. United have come under fire from fans after losing both their opening games to sit in 19th place in the league table and also failing to secure transfer targets in the close season. Follow Premier League 2022-23 LIVE updates on InsideSport.IN

Liverpool have also had a poor start to the season, drawing two games, and Fabinho said the club would be solely focused on doing their job and securing three points. 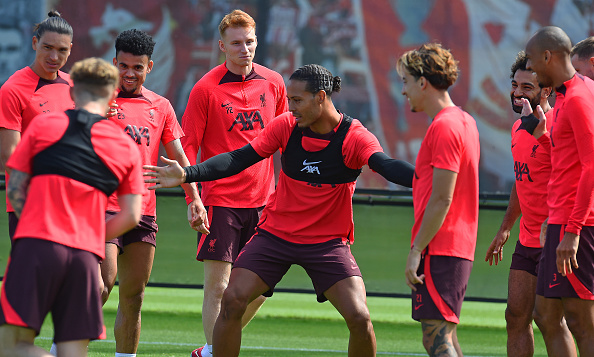 “I don’t care if a win pushes them a little bit more into crisis, I just want to beat them and win three points,” the Brazilian told reporters ahead of Liverpool’s trip to Old Trafford to face United.

“It is always a big game and during the week the media talks a lot about this game. Playing there is never easy and we know that if we win the fans will be happy to beat our rivals.

“We need three points as well. It will be our first three points in the competition so there are a lot of things that give us motivation.”

Liverpool are 15th in the league standings with two points from as many games, five behind rivals Manchester City, but Fabinho said the Merseyside club were not reaching for the panic button just yet.

“It is not the start we wanted, of course – two games, two draws – but it is only the beginning of the season,” Fabinho said.

“We are really calm about this. We know we can win the games to ensure that the gap doesn’t become too big, to the other clubs, not just City. We are calm because we know the quality of the team and there are still 36 games left.”