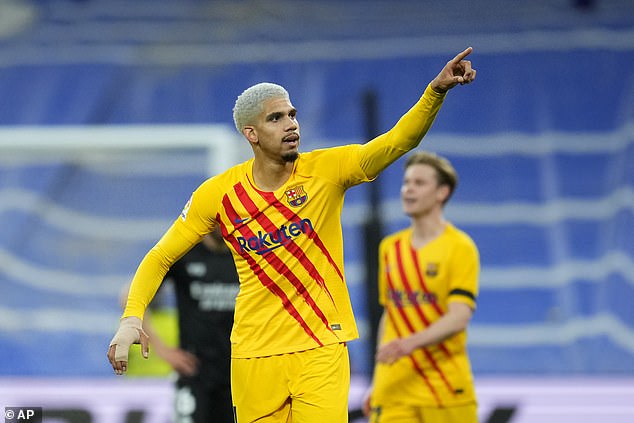 Liverpool and Chelsea have reportedly expressed an interest in defender Ronald Araujo with Barcelona still failing to reach an agreement on a contract extension.

The 23-year-old continues to negotiate terms with the Catalan giants with his current deal due to expire in the summer of 2023, but it remains a stand-off at present, despite reports that Barca have offered three times his current salary.

Araujo is slowly becoming one of the hottest centre-backs in European football and his performance over the last two seasons at Barcelona has caught the attention of some of the biggest European clubs. 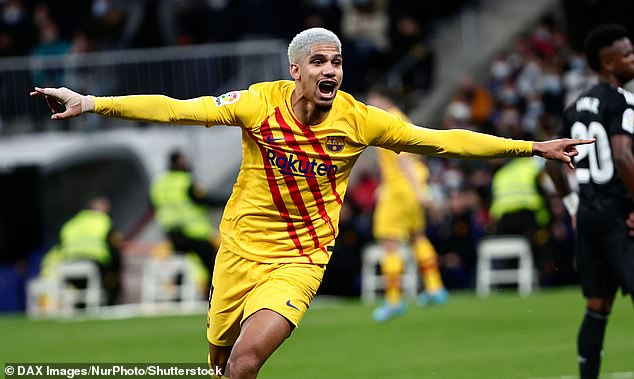 Araujo has received proposals from at least two major Premier League clubs that multiply the money offered by Barca, according to Spanish outlet CCMA.

The two clubs that have made the most progress in their intention to sign him are said to be Liverpool and Chelsea, although the London club are currently blocked from any operation by the English government due to their owner Roman Abramovich’s relationship with Vladimir Putin.

Barcelona vice-president Rafa Yuste, however, remains confident they can persuade Araujo as well as fellow youngster Gavi to stay at the club beyond 2023.

Rafa Yuste (Barça vice-president): “We are working to the best of our abilities to keep Gavi and Araújo at the club. I am optimistic. The players are happy here. If Dembélé continues to feel comfortable, we can meet his agents and he could stay.”

‘We are working to the best of our abilities to keep Gavi and Araújo at the club.

‘I am optimistic. The players are happy here. If Dembélé continues to feel comfortable, we can meet his agents and he could stay.’

Araujo was signed by Barcelona in August of 2018, leaving Uruguayan outfit Boston River to link up with the club’s B team. 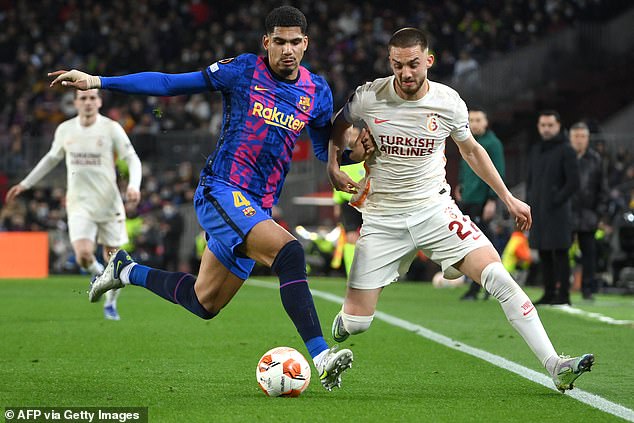 The centre-back went on to feature 44 times for Barca B, scoring six and assisting three in the process.

Since then, he has been promoted to the first-team, and has now become a key cog in La Blaugrana’s backline.

In total, Araujo has made 70 appearances across all competitions for the Spanish side, 33 of which have come during the current campaign.

The defender has found the net four times in 22 games in the LaLiga this season.