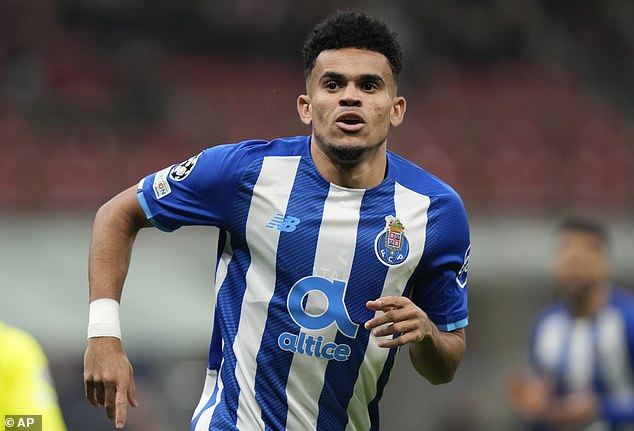 Braga manager Carlos Carvalhal believes Luis Diaz has the potential to be one of the stars in the Premier League next season after joining Liverpool for £37million.

The 25-year-old has signed a five-and-a-half-year contract with the Premier League side from FC Porto.

The Colombian international has been brought in to help bolster the competition amongst Jurgen Klopp’s squad just like Diogo Jota has in recent seasons.

‘He will be one of the stars of the league next season,’ Braga manager Carlos Carvalhal said.

‘He was the best player in the league last season, he did absolutely fantastic, he played on the left side with a right-foot. 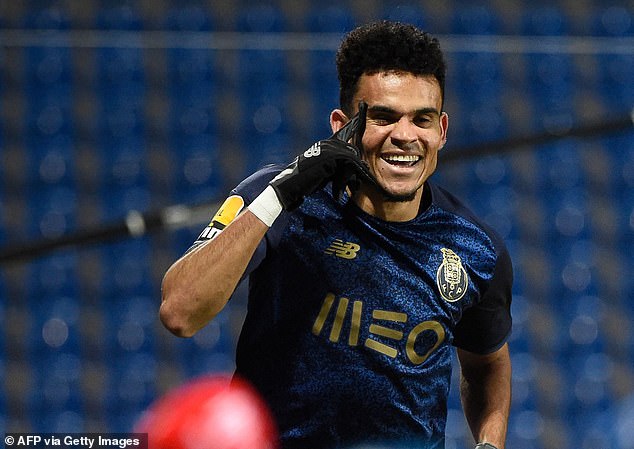 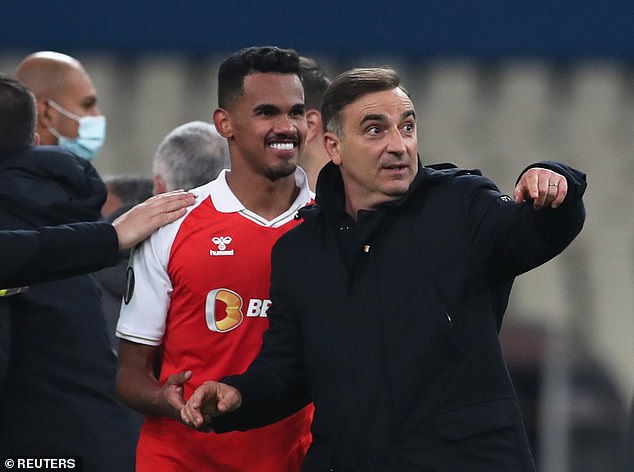 Carvalhal believes Diaz is a perfect fit for the style of play at Liverpool and will be a top addition to compliment the likes of Mohamed Salah, Diogo Jota, Sadio Mane, and Roberto Firimo.

‘We all know how Liverpool play. It’s like when you have a number on your shoes, you’re a number eight for example, and you look at the shoes and say they’re exactly my number. That is Luis Diaz to Livepool.

Diaz has scored 14 goals and provided five assists in 18 league appearances this season for Porto, who are top of Portugal’s Primeira Liga.

He is currently away on international duty with Colombia for World Cup qualifying matches.