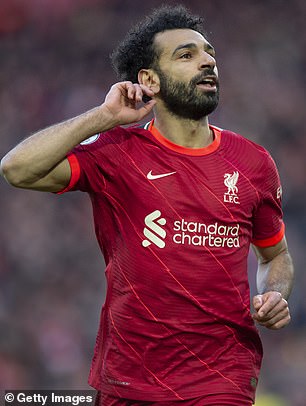 ‘I am the BEST’: Mohamed Salah claims he is better than ‘ANY player in his position’ and insists his numbers back him up after passing the 30-goal mark for a second season running at Liverpool

Liverpool star Mohamed Salah has claimed he is ‘the best’ in his position and insisted that he beats his rivals in the stats.

The Egyptian forward has just been named 2022 FWA Footballer of the Year after another impressive season for Jurgen Klopp’s side.

Despite a dip in form in recent weeks, he has netted 30 times in 48 appearances across all competitions so far this term and is currently leading the race for the Golden Boot. 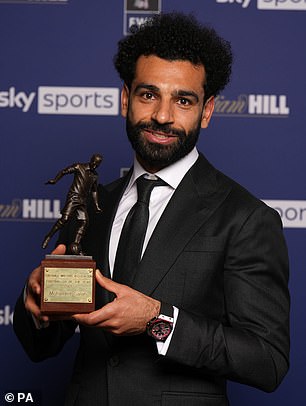 And the 29-year-old seemingly agrees that his performances this season merit the award as he claimed he is better than any other player in his position – including Reds team-mates Sadio Mane, Diogo Jota and Luis Diaz.

‘If you compare me with any player in my position, not only in my team but in the world, you will find that I am the best,’ Salah told beIN SPORTS, via Goal.

‘I always focus on my work and do my best and my numbers are the best proof of my words. 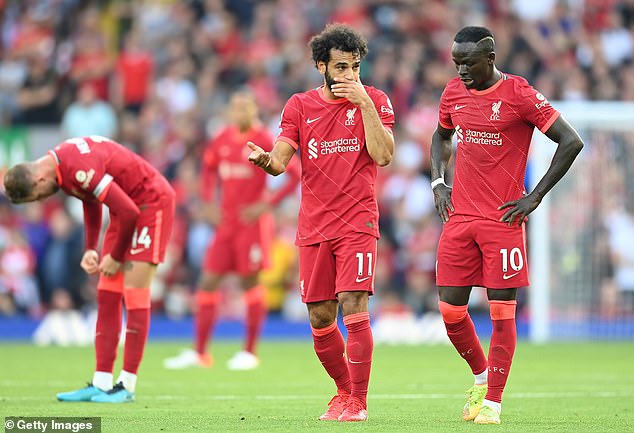 He claimed that his numbers prove he is better than his rivals, including his team-mates, like Sadio Mane (right)

‘I like to always create a new challenge for me, to work in a different way and to make a difference and that is my duty.’

Salah’s bold claim comes ahead of two crucial final showdowns for Klopp’s side, starting with a trip to Wembley this Saturday.

Liverpool face Chelsea in the FA Cup final this weekend before a battle against Real Madrid for a seventh Champions League title. 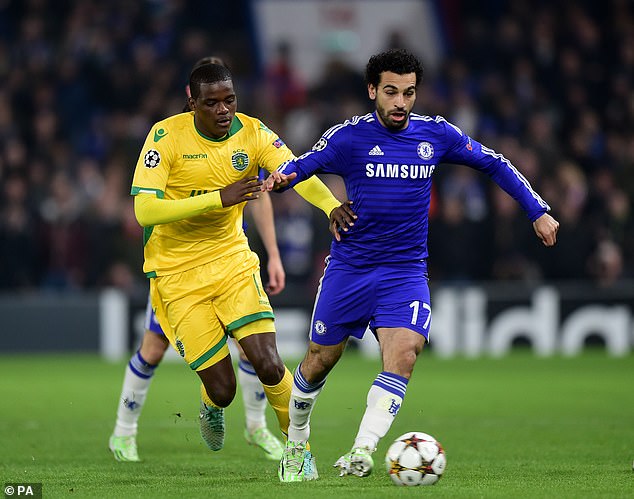 Salah will face familiar foes at Wembley as he plays his former side, having left Chelsea for Roma in 2016.

Speaking on his former club, Salah claimed that his departure from Stamford Bridge set him on the right path.

‘Before 2018, some said that I could not do anything after leaving Chelsea, but I continued and did great things, I think in a positive way and try to be on the right path.’ 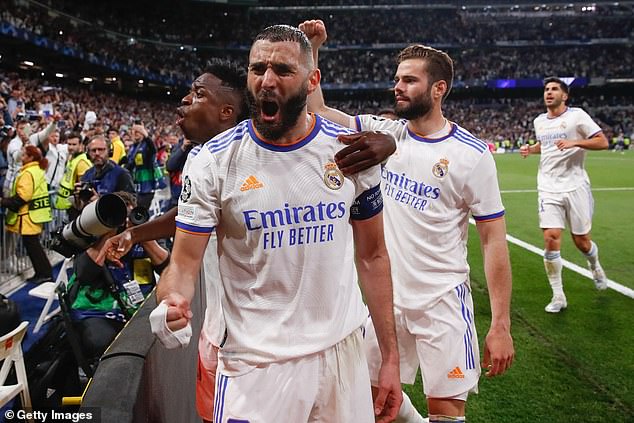 The Reds face a rematch of their 2018 Champions League final, which saw Real Madrid emerge victorious, and Salah in particular will be out for revenge on May 28.

He sustained an early injury during the clash in Kyiv after a run in with former Real defender Sergio Ramos and appears to still be clinging to the memory.

‘I remember the last final against Real Madrid as if it was yesterday. We are well prepared and hopefully we can take our revenge in the next final,’ he said.