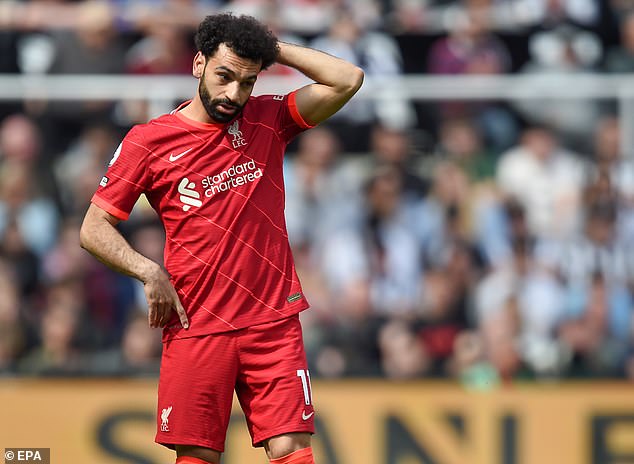 Mohamed Salah could be tempted by the chance to move to Paris Saint-Germain or a Spanish club as uncertainty persists over his Liverpool future.

The winger has yet to commit to a new Liverpool contract, with his current deal set to expire in June 2023.

As reported by The Telegraph, Liverpool may have to consider selling Salah to avoid losing him on a free transfer.

Salah has not yet given any indication that he will stay at Anfield and that will alert Spanish giants Barcelona and Real Madrid.

The possibility of Salah heading to PSG and joining their star-studded squad is also intriguing.

Salah is the leading scorer in the Premier League this season with 22 goals, while he has also provided 13 assists. He was named the men’s footballer of the year by the Football Writers’ Association. 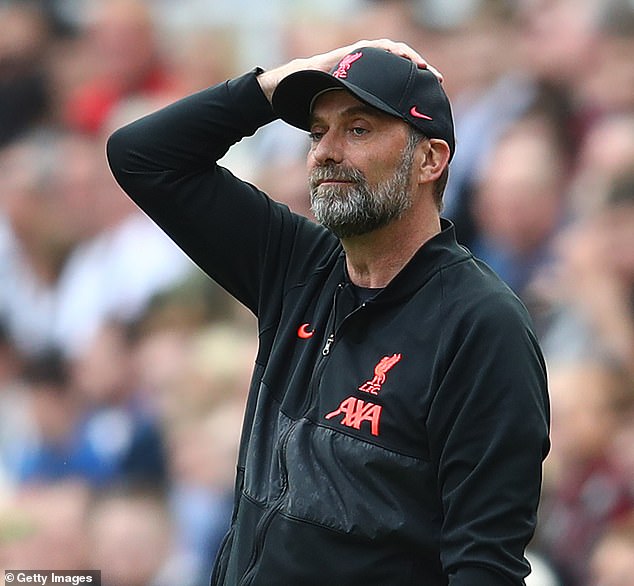 Although Salah is a key player for Jurgen Klopp, Liverpool may have to consider selling him 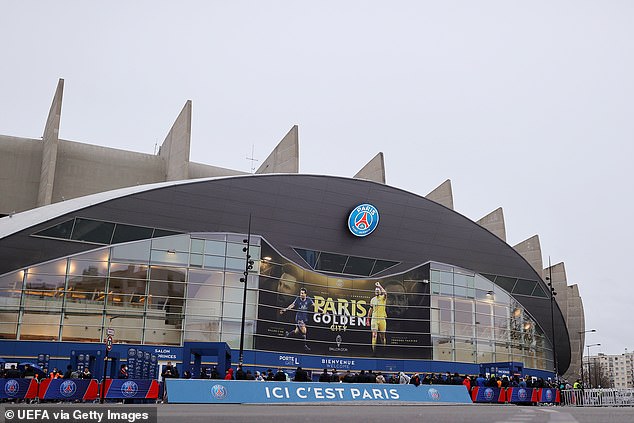 Losing Salah would undoubtedly be a significant blow for Liverpool, especially at a time when manager Jurgen Klopp, who recently signed a new contract, is looking to maintain the club’s recent lofty standards.

Since joining Liverpool in 2017, Salah has won the Premier League, the Champions League and the Carabao Cup.

There is a possibility of Salah adding significantly to his trophy haul before the conclusion of the campaign, with Liverpool still in contention to win the quadruple.

Once the campaign has finished there will be further scrutiny regarding where Salah’s future lies.