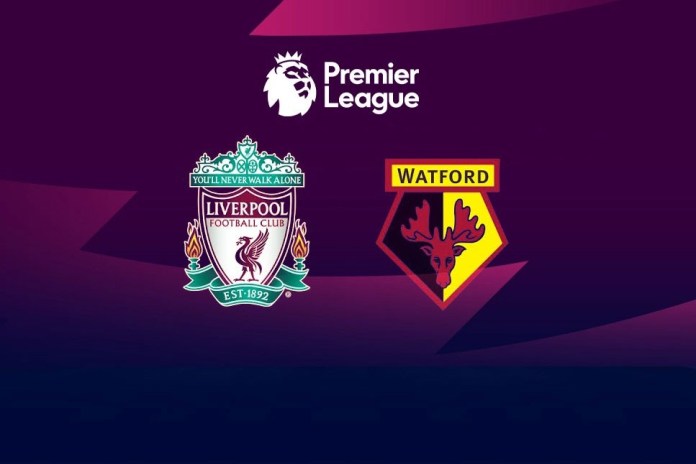 Liverpool vs Watford Live: Team News, Injuries and Suspensions, Predicted Lineups, Live Streaming – If Liverpool beat Watford they could go above Manchester City for the time being and if City get anything less than three points against Burnley then Liverpool would be in the driving seat. As for Watford, they playing for survival as they have put in decent performances since Claudio Rainieri came in but not enough for survival. Get all the live streaming details for an action-packed Premier League Matchday coming your way. Follow Live Premier League news, updates only on InsideSport.IN

Ready for a big April ✊🔴 pic.twitter.com/Ia0QgW43Jb

Liverpool vs Watford LIVE: When and where to watch the live streaming of Premier League matches?

When will Liverpool vs Watford kick-off in the Premier League? – Date
LIV vs WAT match will be played on 2nd April 2022

What time will Liverpool vs Watford kick off? Time
LIV vs WAT will begin at 5:00 PM IST

Where will Liverpool vs Watford be played? – Venue
The game will kick-off at Anfield (Liverpool)

Liverpool defender Trent Alexander-Arnold is suffering from hamstring injury which meant he was not involved with England as well. Naby Keita pulled out of international duty due to knee injury but James Millner and Andy Robertson are available again after being affected by COVID.

As Mo Salah and Sadio Mane went head to head for a place in the World Cup they will return to set their for a quadruple with the Reds.

As for Watford, Jeremy Ngakia was once again absent for the Southampton win but could return while Nicolas Nkoulou could be back in the squad. Joao Pedro and Emmanuel Dennis will join Hernandez in the final third, but Ismaila Sarr returned from injury for Senegal during the international break and could force his way in.

Premier League LIVE: When and where to watch the live streaming of Liverpool vs Watford?

Premier League: Who will be the Match official at Anfield? Referee
Stuart Attwell will be in charge of Liverpool vs Watford

Which TV Channel will telecast Liverpool vs Watford live?
Premier League’s rights are owned by the Star Sports Network. Hence the matches will be broadcast on various Star Sports channels.