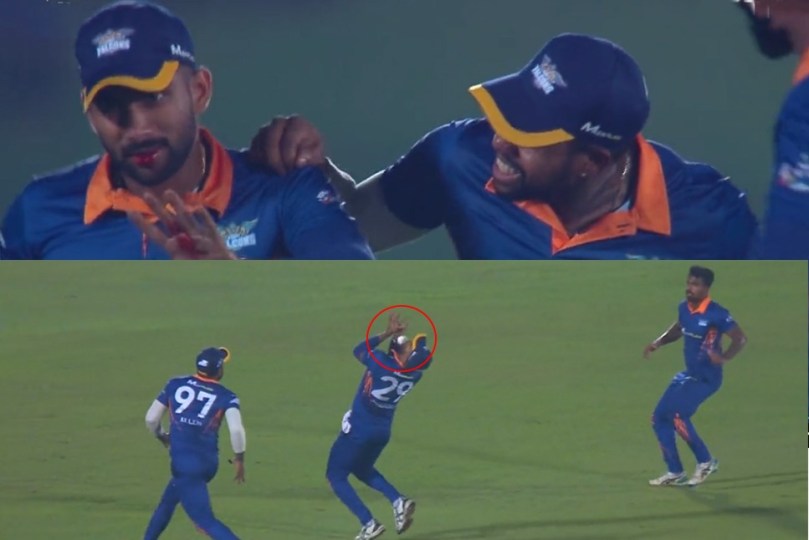 LPL 2022: Chamika Karunaratne hospitalized – Sri Lanka’s all-rounder Chamika Karunaratne lost as many as four teeth while taking a catch in the ongoing Lanka Premier League in Hambantota. Karunaratne badly injured himself after the ball hit him in the face while he was attempting to take the catch on Wednesday. The 26-year-old was then rushed to the hospital for surgery. Karunaratne is expected to return to the field in the later stage of the tournament. Follow LPL 2022 LIVE updates with InsideSport.IN

Despite his serious injury, Karunaratne completed the catch

The incident occurred during a match between Galle Gladiators and Kandy Falcons in the ongoing LPL. Nuwanidu Fernando was at the crease as he attempted to drive a wide-length ball over the cover off Carlos Brathwaite’s bowling. However, Fernando mistimed the shot and hit the ball straight in the air. Karunaratne, who is part of the Kandy Falcons squad, took the catch while running behind from point in the 4th over of the first innings.

The ball hit Karunaratne on the face following which he started bleeding. Despite being in severe pain, the Sri Lanka international held on to the catch before passing it on to his teammate. He was immediately taken off the field by the team doctor and was later sent to the hospital for surgery. 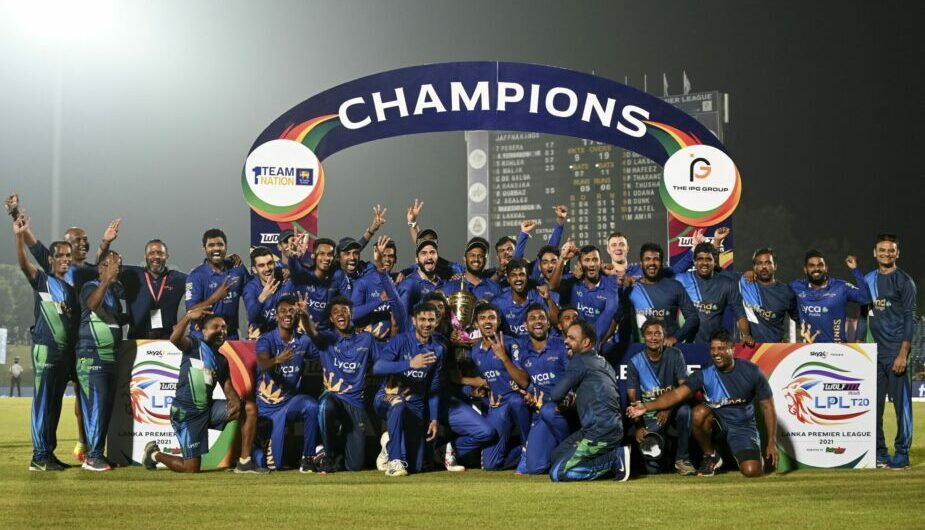