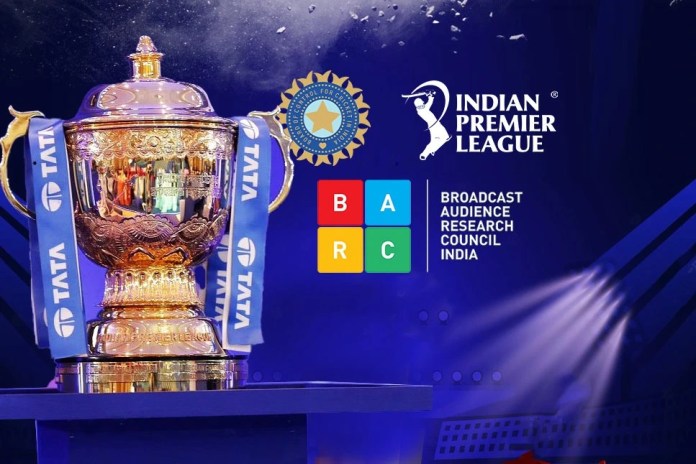 IPL 2022 Viewership – IPL 2022 Live Streaming – At last their is something to cheer for BCCI on IPL 2022 Viewership. After continuous downtrend in ratings, the IPL 2022 eliminator match between Lucknow Super Giants and Royal Challengers Bangalore has brought some smiles on faces of BCCI. The match registered peak of 8.7 million concurrent viewers on Disney+ Hotstar. Follow IPL 2022 Live Updates on InsideSport.IN / Check RCB beat LSG Highlights

IPL 2022 TV Ratings: As previously reported by InsideSport, IPL’s broadcast viewership numbers are on downtrend this season. Overall the RATINGS have fallen by 28-30% according to the BARC DATA of LAST 5 Weeks.

In Week 5, where match 52 to match 60 of IPL 2022 were staged, Star Sports 1 Hindi dropped to number four in the list of top channels, with Sun TV, Star MAA and Star Plus in the top three.

TV viewership across age groups has fallen drastically in IPL 2022.

InsideSport has also confirmed earlier that that some of the advertisers and agencies have started knocking the doors of official broadcasters for compensation for fall in ratings.

Despite the increased prices, it is quite unexpected that the numbers are down by somewhere between 28 to 30% this year.

One reason for the drop in viewership is considered to be the failure of the two biggest teams – Chennai Super Kings and Mumbai Indians.

In such a situation, the playoffs have come as some sort of a relief amid tough times for the IPL 2022 broadcasters and advertisers.