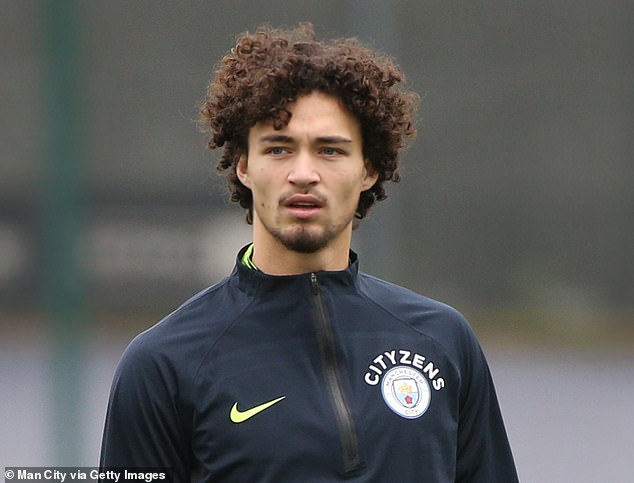 The centre back signed an initial deal with the Eredivisie side until the end of the season with the option to extend.

Despite the transfer window shutting on Monday, the Dutchman was still allowed to make the move as City allowed him to leave for nothing.

Feyenoord sporting director Frank Arnesen said, via the Manchester Evening News: ‘The Netherlands is familiar territory for Philippe. Due to his years abroad, he comes back as a more experienced player.

‘In addition, he has become physically stronger. We expect that he as a player and we as a club will benefit a lot from that.

‘We had to look very specifically and creatively in this transfer window at how and in which positions we could strengthen the selection – taking both the short and long term into account. 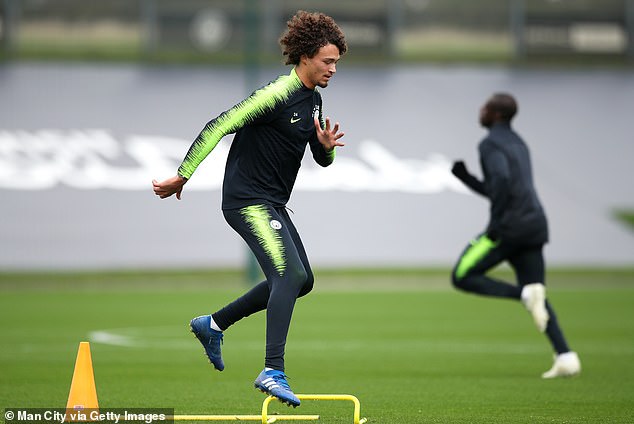 ‘The fact that we managed to bring in a pure central defender as a reinforcement just before the transfer deadline is very nice and makes us less vulnerable in that line too.’

Sandler joined City in 2018 from PEC Zwolle and made his debut as a sub in the 7-0 FA Cup victory over Rotherham in January 2019.

However, he went on to make just one more first team appearance and was sent out to Vincent Kompany’s Anderlecht on loan for the 2019-20 season.

He was ruled out for most of the 2020-21 campaign with an ankle injury before being loaned out again at the beginning of this season, this time to Ligue 1 side Troyes where he made a couple of starts.