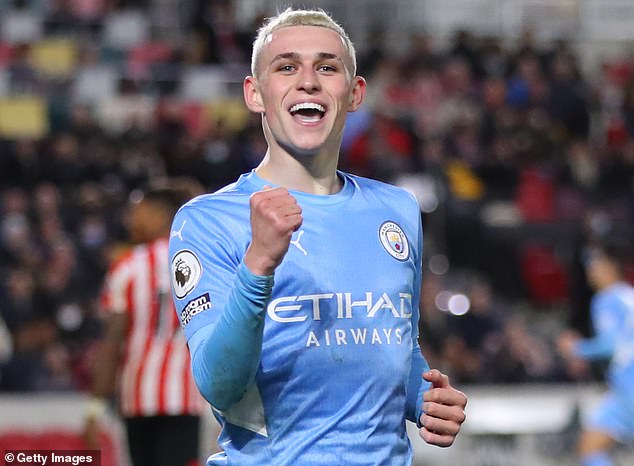 Joao Cancelo claims Phil Foden could become the best player in the WORLD and says Man City’s squad is full of youngsters with ‘bright futures’, as he credits the ‘fabulous atmosphere’ under Pep Guardiola for their glut of trophies

Joao Cancelo has tipped Manchester City team-mate Phil Foden to become the best player in world football after insisting several of the club’s youngsters have ‘bright futures’ in store.

Cancelo, 27, put pen to paper on a new five-and-a-half-year contract at the Etihad on Tuesday, a reward for the fine run of form he has enjoyed so far this season.

The Portugal right-back is now a key member of Pep Guardiola’s backline, registering three goals and eight assists to help City open up a healthy lead at the Premier League summit and progress to the Champions League knockout stages. 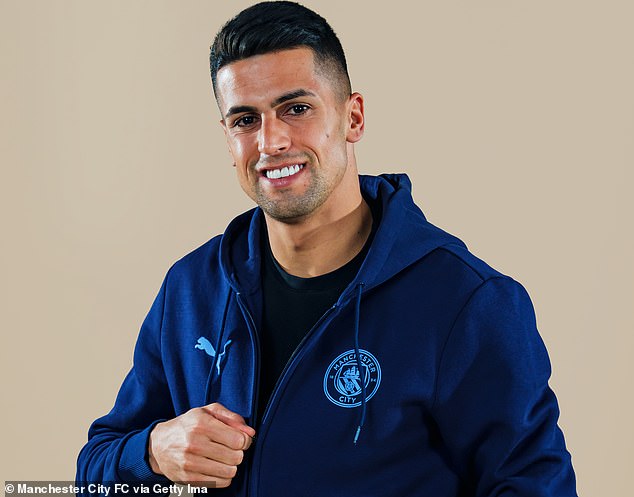 ‘It makes all the sense to extend my contract with Manchester City,’ he told the club’s official website after extending his deal this week.

‘I have learned how to become a more versatile player. I feel I can play in different positions now, not only right-back or left-back.

‘I feel I can play in several positions on the pitch, and I think (it) is easier in this team because of the quality all the players have. It’s easier to play in this team than in any other team.’

Thanks to the contributions of Cancelo and many others, City currently sit nine points clear at the top of the Premier League with 15 matches still to play. 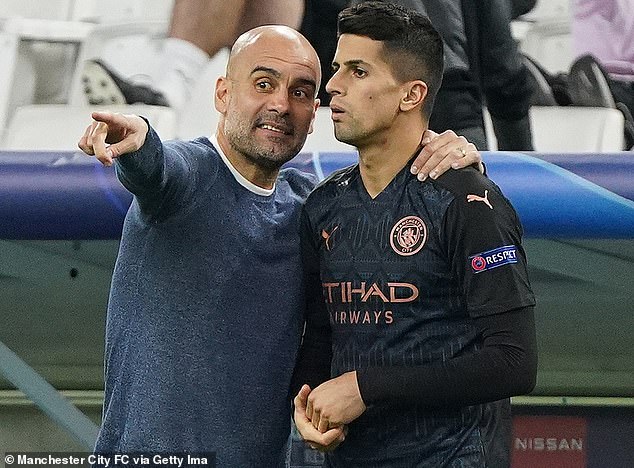 The Manchester outfit have been highly efficient this season, scoring 55 goals in 23 matches while conceding only 14.

Cancelo says it was a no brainer to extend his stay at City with so many talented young players in their ranks, singling out Foden for special praise.

‘In this club, I’m always confident to succeed. We have a lot of players with bright futures,’ the former Juventus man added.

‘Phil Foden is going to be one of the best players in the world, if not the best. 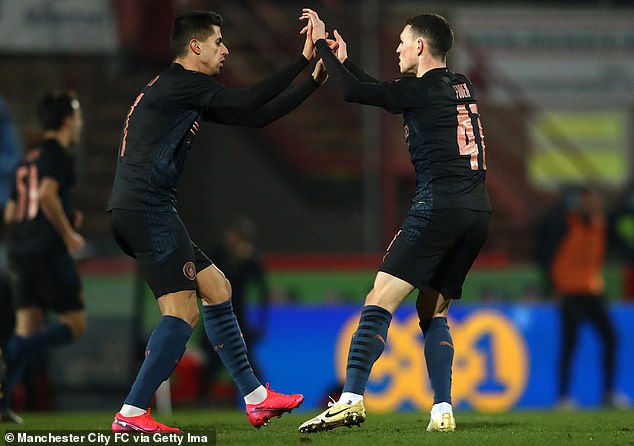 ‘The atmosphere around the first team is fabulous and I think that is one of the key factors that made us win so many trophies lately.’

Foden has emerged as one of Guardiola’s most influential attackers in recent seasons, producing a return of 16 goals in 50 appearances for the champions last season.

The 21-year-old, who joined City at the age of four, has also been on hand with seven goals and six assists in 22 appearances this term.