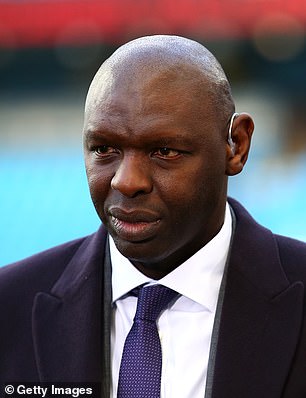 City were reported to be in talks to sign the 37-year-old last summer but he made the sensational return to their local rivals and his former side United instead.

Initially billed as a blockbuster move for the Red Devils, Ronaldo’s first season back has proven to be underwhelming. 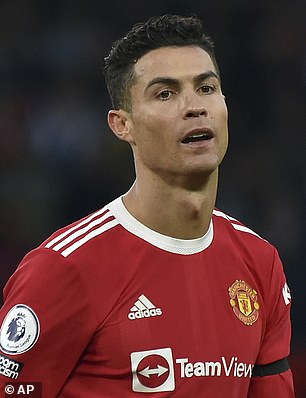 The Portugal international has scored 18 goals in 32 games in all competitions so far but United have regressed, failing to win silverware for a fifth consecutive campaign.

Despite Ralf Rangnick taking charge after the dismissal of Ole Gunnar Solskjaer, the Red Devils also look set to miss out on Champions League football for next season.

There has been speculation on whether Ronaldo will remain in Manchester next season amid rumours of tension in the dressing room.

And Goater, speaking exclusively to Ladbrokes via Metro, claimed Ronaldo’s return to Old Trafford was never going to be a success for the Red Devils. 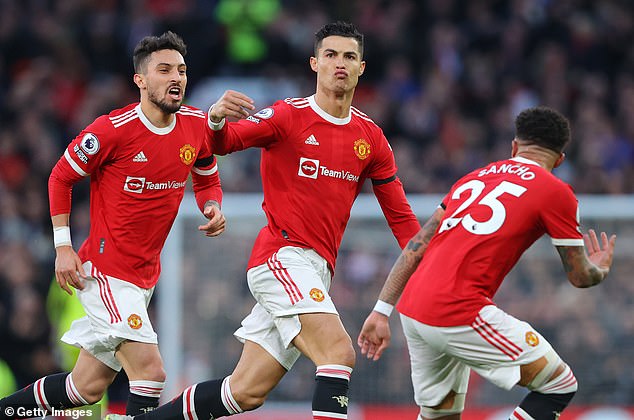 ‘I’ve got to be honest, I never thought Cristiano Ronaldo’s return was going to be a great thing for Manchester United,’ Goater said.

‘I knew he’d score goals, but I also knew that he’d take away from the shine of the future, and the youngsters they have. I didn’t think the rest of the team would score goals as a direct result of him signing; someone was going to suffer.

‘That balance had to work, and I don’t think it has. If Ronaldo was told “look, use your experience, you’re obviously a key player and you’re going to have plenty of game-time, but a key part of this project is these young players coming through”, then it might have been a different story.

‘But, as we can see, Marcus Rashford has gone off the boil, and I think it’s because he’s lost a lot of belief; he’s just sort of been left to figure it out.’ 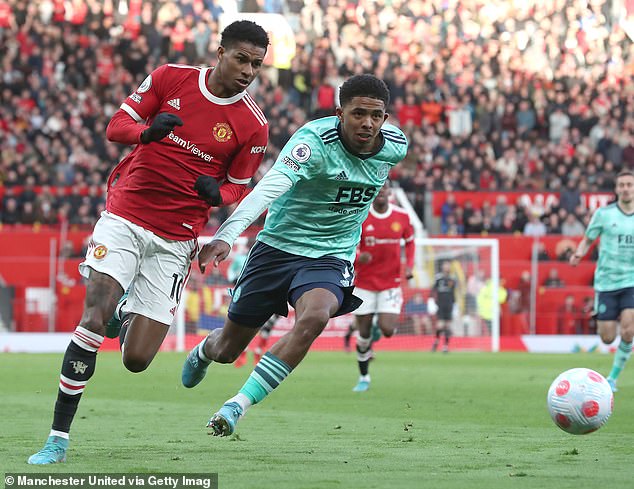 Goater, who scored 84 goals for City between 1998 and 2003, went one step further by claiming City’s links to the Portuguese star were a tactical ploy to force United into making a move.

‘When I saw that news break that he’d signed for them, as a Man City fan, I thought it was good for us,’ he added.

‘I don’t think City were ever really going to sign Ronaldo. Pep’s teams play the way they play because it’s about the team, not about the individual – and so I truly don’t think it would have ever worked. 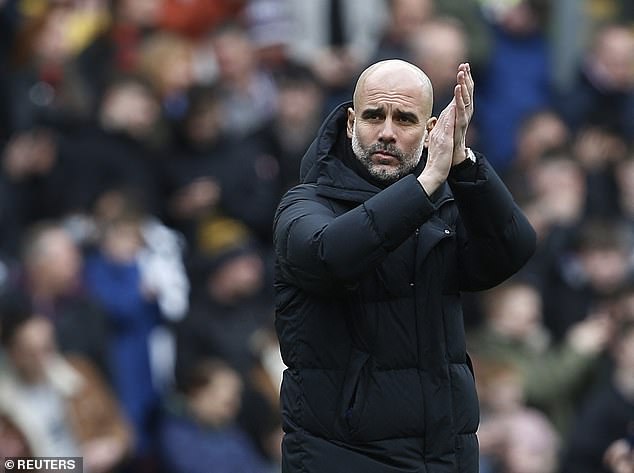 ‘It could be a really smart chess move from City, who have already thought a few steps ahead, maybe with one eye on the next summer transfer window, and by forcing United’s hand into signing Ronaldo, it’s likely to be one less team who are going to go after a striker this summer.

‘I’ve been around the club long enough to know that they hardly ever get these decisions wrong. Whether that’s on the pitch or off it, they have experts across all areas, so I wouldn’t be surprised at all if City are making chess moves here that no one else has even thought of.’